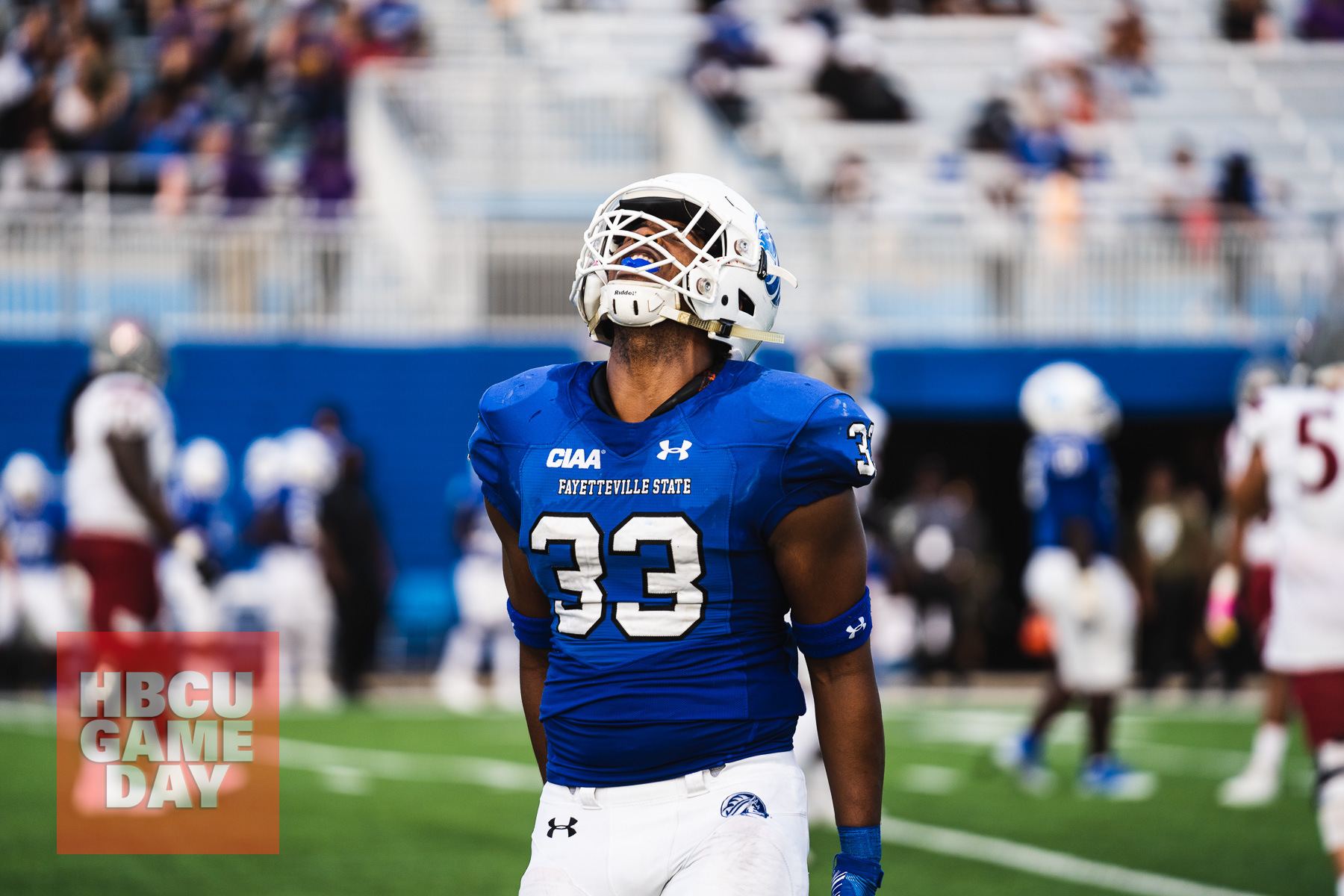 The run game will be the key.

The D2 football playoffs features a first round matchup between No. 2 Delta State University (10-1 overall, 6-1 GSC) and Fayetteville State University (9-2, 7-1 CIAA) this Saturday.. The Delta State Statesmen will host this Super Region Two Playoffs matchup at Parker Field in McCool Stadium in Cleveland, Mississippi. This is the first time since 2013 that the Statesman has hosted a D2 football playoff game. Here is the biggest matchup to watch.

RUSHING WILL BE THE KEY

The Delta State Statesman get it done on the ground, opening up opportunities downfield in the passing game. The team is averaging 220 rushing yards per game. This is led by the graduate QB Patrick Shegog and sophomore running back Kory Gainwell. Shegog is the definition of a dual threat QB as he is averaging over 50 rushing yards a game.

The Fayetteville State Broncos have some big boys up front who may slow down the Statesman rushing attack. The Broncos only gave up an average of 130 rushing yards a game during the regular season. One of these teams will get the best of each-other in this D2 football matchup. Will it be the Broncos run defense that stands up or will the Statesman be able to get going on the ground like always?

If the Broncos shut down the run it will be a hard game for the Statesmen. Delta State QB Patrick Shegog is averaging 220 passing yards a game on 65% completion rate. He benefits from a strong offensive line and his own rushing ability that allows their offense to be unpredictable.

The Broncos have some lockdown defensive backs in Tyren Belcher and Brandon Barnes-Brown downfield to limit Shegog’s passing game. The Broncos secondary is only allowing 127 passing yards a game. If they shut down the Statesmen running game like they have been doing to opponents all season, Shegog will not have many opportunities to make plays downfield.