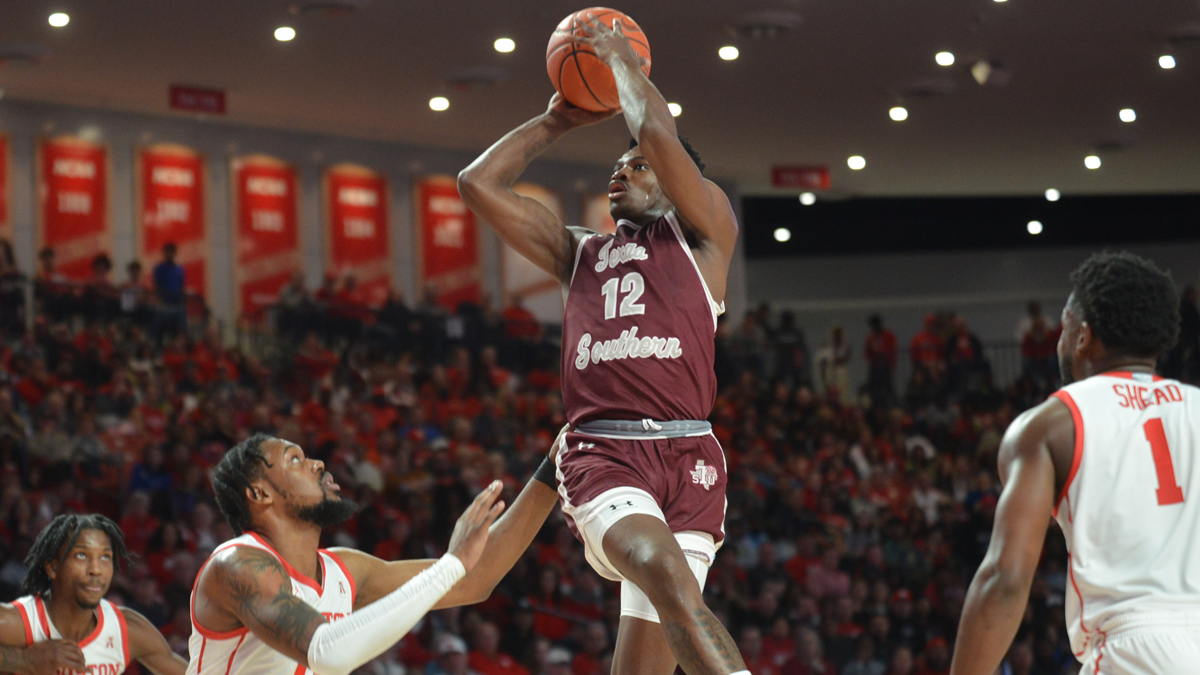 SWAC basketball upsets against Power Five opponents and other mid-majors have gotten the attention of many people, including Houston head coach Kelvin Sampson.

Texas Southern was one of those programs, taking down Arizona State at home on Sunday. Wednesday night it went across town to play Sampson’s Houston squad.

“I’m a big, big HBCU fan. Huge, huge, huge HBCU fan,” Sampson said after the game. “And I want to applaud the PAC 12 conference for what they just did. I wish more schools would give HBCU schools a chance to show people what they have and who they are. It’s getting better, it’s a long way from being where it needs to be.”

Houston didn’t have any trouble out of Texas Southern, coming up with an 83-48 win. But he has a lot of respect for the two-time defending SWAC champions.

Texas Southern is going to have another great year, they’ll go to the NCAA tournament and they’re a good team you don’t want to play in the first round,” Sampson said. “This team is going to get better and better.”

Sampson is also a fan of Texas Southern’s Johnny Jones.

“Johnny was assistant coach at LSU when I was assistant coach, I think at Washington State. But Johnny’s experience, his basketball intelligence, the quality of person he is, how he goes about his business… (Former Texas Southern coach) Mike Davis, a good friend of mine. So is Johnny. They’re lucky to have Johnny Jones.”

A native of Laurinburg, NC Sampson doesn’t have any direct ties to HBCUs as he played his college ball at Pembroke State (now UNC-Pembroke) but he does have an affinity for HBCU coaches. He noted Prairie View’s win over Washington State and Grambling State’s win over Colorado.

“I’m proud of Byron Smith at Prairie View for having the opportunity to play a PAC-12 school at home. I’m proud of Grambling, I’m proud of Alcorn State. I mean, those are the only schools I could get to play me when I was a young coach. And so I’ve always pulled for them. I remember coaching against Ben Jobe. I remember coaching against all those older coaches because I was just a young buck. You go to the Final Fours and those were always the guys would come up, be nice to me and so I just had tremendous respect (for HBCUs).”

Again, Jones recognized how big it was that Pac-12 schools agreed to the legacy series with the SWAC, even if the results weren’t the ones that the ones who had to visit them wanted.

“Shout out to the PAC 12, the coaches that lost those games they don’t have any fun doing it, but that was a big deal,” Sampson said. “I swelled with pride when I saw those games.”