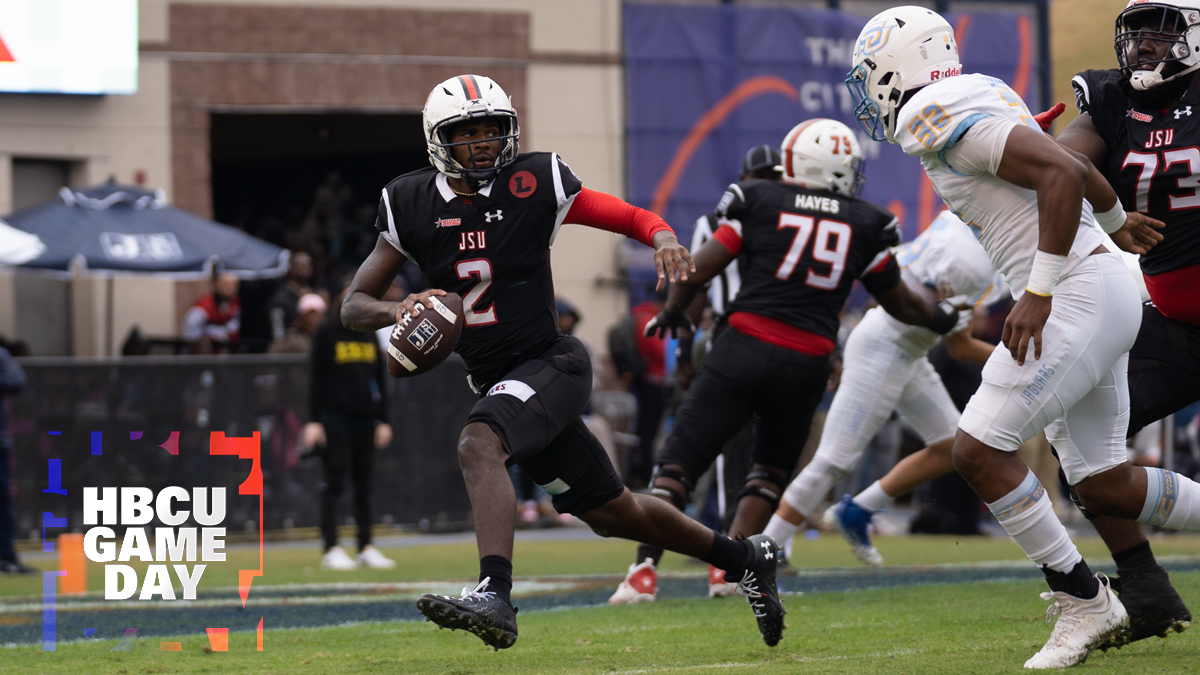 Deion Sanders is confident that Shedeur Sanders will be sliding from now on.

Jackson State won again on Saturday, but the health of Shedeur Sanders was a concern as the team left Mobile, AL after beating Alabama A&M.

The quarterback tweeted on Sunday that he would be ready to play in the regular season finale against Alcorn State after leaving Saturday’s game in the second half.

His head coach and father, Deion Sanders, confirmed that he was dazed during the game but that he should be good to go moving forward.

“We pride ourselves on being tough. We’ve only had two guys go down on the field that we had to go out to bring back,” Sanders told the media on Monday. “He got up. That’s what we do. He got up and came back to the sideline. He was a little cloudy, and we administered to that.”

After Shedeur got to the tent, Coach Prime scolded him for not getting down to avoid the hit, something that he says he’s been harping on the past few weeks.

“I was scolding him as a coach like ‘we told you to get down,” Sanders said. “I told you to get down several times in the last few weeks, but you still act like you wanna run the darn ball like you (Baltimore Ravens quarterback) Lamar Jackson. We don’t need Lamar, we need Shedeur Sanders.”

Indeed, Shedeur Sanders has been running just a bit more often than usual over JSU’s past three games. After carrying the ball 42 times in the team’s first seven games (six attempts per game), he’s tucked the ball 21 times over the last three games of the season.

He had eight carries for 69 yards and two touchdowns, including a 42-yard score, against Southern. He scored again on the ground against Texas Southern the following week as he ran the ball seven times. And he 30 yards on six carries against AAMU before going down.

Deion Sanders said he thinks Shedeur has learned his lesson about getting down and avoiding contact.

“You will see some of the best slides you’ve ever seen before this week,” he said. “You gonna think he’s a baseball player with the way he’s going to be sliding.”