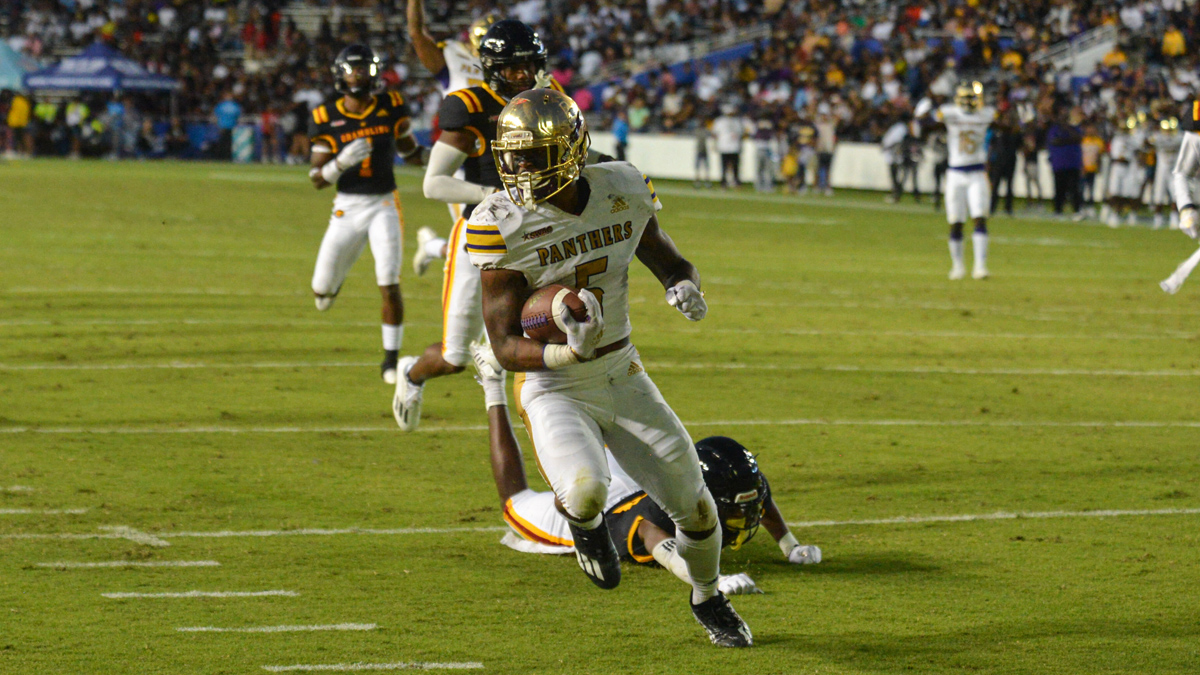 Prairie View A&M is still playing for a SWAC West title while Arkansas-Pine Bluff is just hoping to get momentum before the season ends.

Another chapter of HBCU football unfolds on Saturday afternoon, when Arkansas-Pine Bluff and Prairie View A&M square off. One of these teams will get a much-needed rebound from a recent loss. UAPB lost to Grambling State, while PVAMU was taken down by Alcorn State 23-16. The last time these two teams played was in 2021. Prairie View A&M took that one by a final score of 27-17.

Pine Bluff’s squad has had its fair share of struggles on both offense and defense. They have only been able to muster 313 yards of total offense per game, while opposing offenses have been averaging 429 yards against their defense. Their secondary has really struggled. Opposing quarterbacks have averaged 7.7 yards per pass attempt this season.

Skyler Perry is looking to continue the play he showcased in Arkansas-Pine Bluff’s last game. Perry threw for 228 yards and one touchdown in the team’s loss.

The Panthers’ performance this season has established them as a threat both offensively and defensively. Offensively, they’ve been racking up 374 yards per game. Additionally, they’re holding opposing offenses to 367 yards per game. Their backs and receivers have been particularly impressive, averaging 5 yards per rushing attempt so far this season.

Trazon Connley is looking to continue the play he showcased in Prairie View A&M’s last game. Connley threw for 142 yards and one touchdown in the team’s loss.

Prairie View A&M’s offense places a significant focus on the ground game. On the season they have a 68-32 rush-pass play selection split.