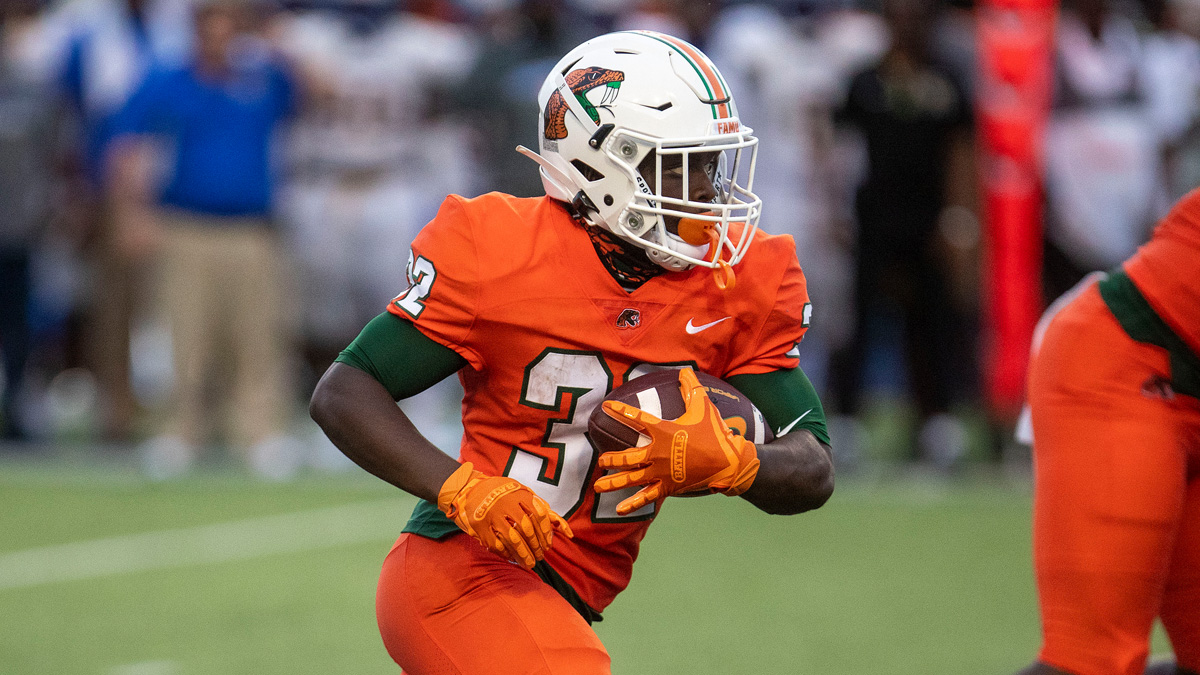 FAMU and Alabama State both come into Saturday’s game ranked in our staff poll’s top five. Who will come out on top?

Saturday afternoon’s contest between Alabama State and Florida A&M is the latest chance for each side to show what they can do. The most recent performance for each side could prove useful as a blueprint for success. Each side is coming in hot on a winning streak and both are ranked in our FCS poll.

The Hornets’ defense has shown it can be a relative strength at times this season. They are allowing an average of 318 yards per game, with opposing offenses averaging 188 passing yards and 131 yards rushing. Attacking on the ground has netted opponents 3.2 yards per carry, while passing attempts are gaining 8.1 yards on average.

Quarterback Dematrius Davis will continue to have his eyes on the end zone for Alabama State. Davis arrives having passed for at least one touchdown in the last three games.

The Hornets’ record sits at 3-0 for their last three games, scoring over 20 points in each of those match ups. They are 2-2 at home so far this year, averaging 18 points per game in those games.

Alabama State is 5-2 in Division I HBCU games, averaging 22 points per game in such games.

At points in this season, the Rattlers’ defense has outplayed their offense. Defensively, they’ve been conceding 142 rushing yards and 199 passing yards each game. Nothing is guaranteed against this backfield. Opposing quarterbacks have only been averaging six yards per passing attempt.

Quarterback Jeremy Moussa will be leading the way for Florida A&M. Moussa comes into this one having passed for at least one touchdown in the last seven games, all of them wins for FAMU.

The Rattlers’ record sits at 3-0 for their last three games, averaging 387 offensive yards per game during those games. They are 2-1 on the road so far this year, averaging 21 points per game in those games.

Florida A&M is 6-1 in Division I HBCU games, averaging 25 points per game in those games.