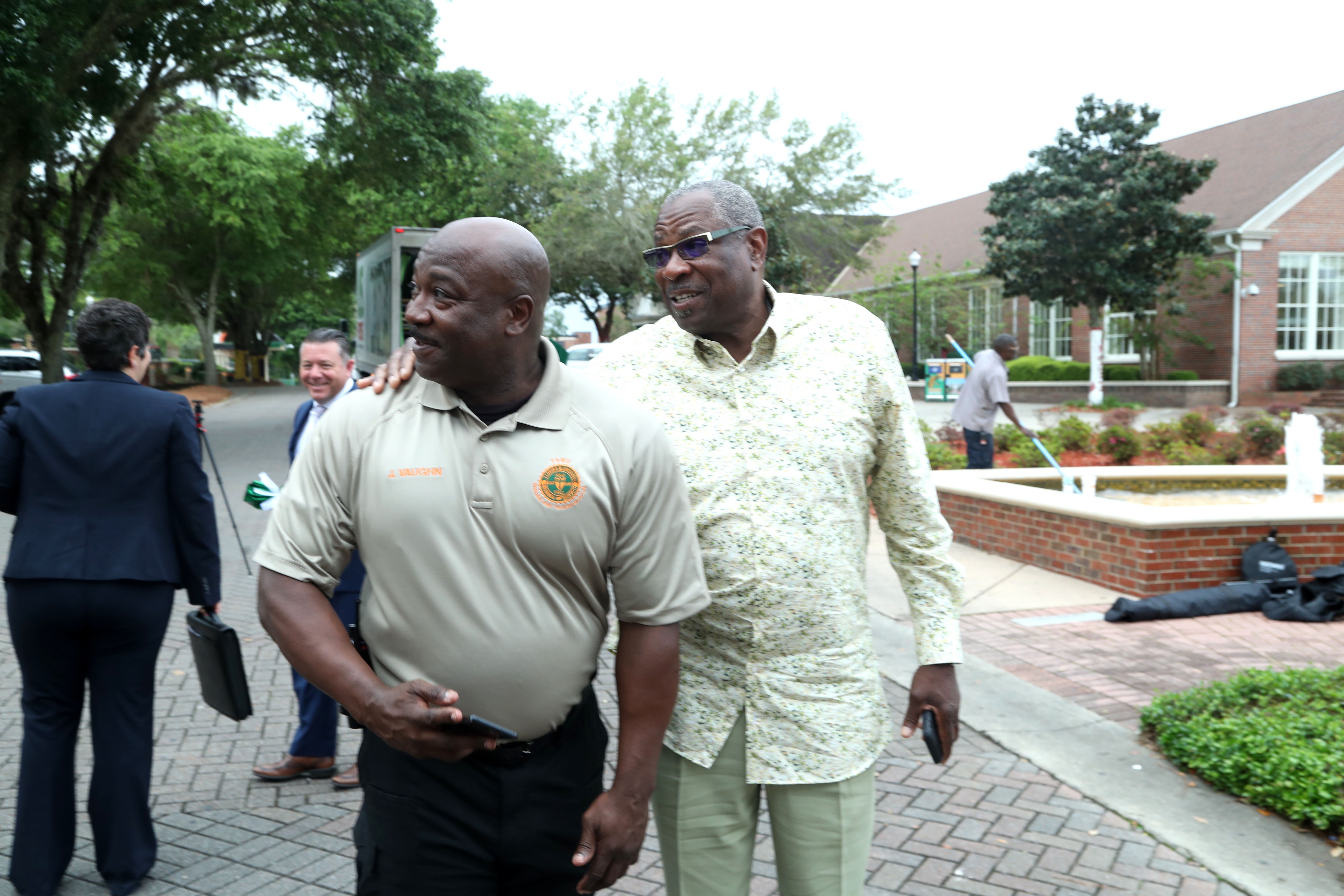 Just before taking the job with the Houston Astros, Dusty Baker took a trip to an HBCU regarding a potential cannibus venture.

To say that Dusty Baker is a well-traveled Major League Baseball player and manager is an understatement.  He began his playing career in 1968 through 1975, playing alongside the great Hank Aaron.  He would then play for the Los Angeles Dodgers (1976-1983), San Francisco Giants (1984) and wind down his playing career as a member of the Oakland A’s (1985-1986).

He was a gritty player who had a great glove and a solid bat throughout his career.  He won a World Series with the Los Angeles Dodgers in 1981 under Tommy Lasorda.  Baker was a two-time All Star and won a Gold Glove in the championship year of 1981.  In 1977 he was awarded the National League Championship Series MVP.  As a manager he was named National League Manager of the Year in 1993, 1997 and 2000.  Baker is the first MLB manager to both reach the playoffs and win a division title with five different teams

Baker visits the FAMU campus in 2019

Still, from 2017-2020, Baker with all his credentials was out of baseball.  He began to expand his business ventures which brought him to the campus of Florida A&M in 2019.  He met with FAMU President Dr. Larry Robinson, the FAMU Athletics Department and had a thorough tour of the campus.  Baker at the time was looking for a partner in a potential cannibis business and was exploring whether FAMU, which had been granted special concession for medicinal cannibis, would be a likely partner.

Shortly thereafter, Baker go the call from the Houston Astros and was ultimately hired as their manager.  After being aligned with MLB for 54 years, Baker would finally win a World Championship as manager.  He would be the oldest in history to do so at 73.

Baker has the most wins of any African-American manager and is currently ninth all-time in Major League Baseball wins by a manager.