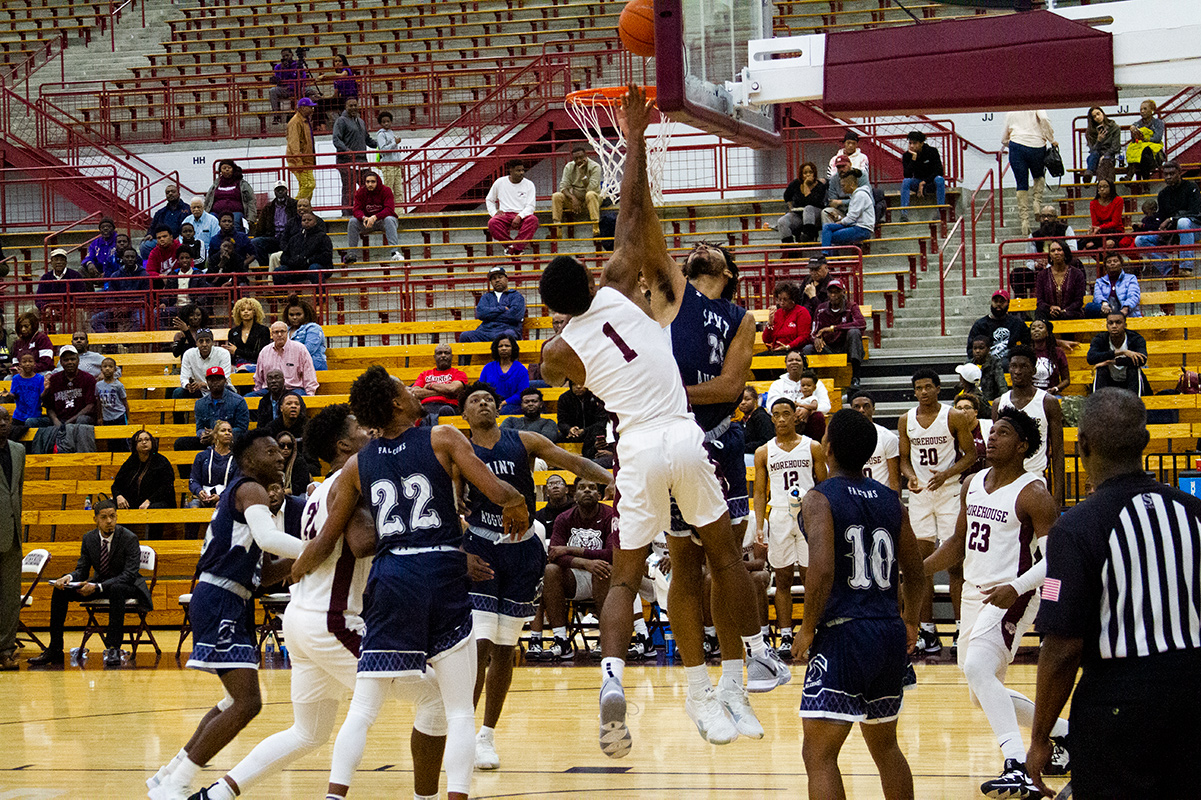 Morehouse College is the latest entity to cut ties to Kanye West.

The Atlanta-based HBCU announced it is canceling its basketball tournament, which was set to start up on Nov. 6 at Forbes Arena featuring the Donda Doves and the Skills factory. It announced its reasoning in the following release.

The basketball tournament scheduled for November 6th at Forbes Arena, featuring the Donda Doves and The Skill Factory, has been canceled. We welcome the students and families to visit the campus and encourage them to learn more about how Morehouse singularly prepares men of color for lives of leadership and service by empowering young men who are trustworthy and hold themselves and each other accountable to act with compassion, honesty, and integrity as they build community with civility.

Throughout its history, Morehouse College, perhaps more than any other institution, has stood for social discourse which advances equity and healing, particularly in areas involving race, culture, and socioeconomic disparities. We therefore cannot condone, in perception or implication, the recent divisive and unproductive statements by Ye, formerly known as Kanye West.

The Donda Doves is a basketball team for West’s private school. Morehouse is following several other entities who cut ties with the controversial rapper following his anti-Semitic statements in a recent interview.

The decision to cancel games is one that Boston Celtics star Jaylen Brown, who recently left West’s sports agency following his controversial commentary, disagrees with.

“This can’t negatively impact these student-athletes,” Brown said. “We all must ensure they complete their senior yr both academically & athletically.”

Brown had been supporting the event prior to its cancelation.

329
The Latest in HBCU Sports and Culture