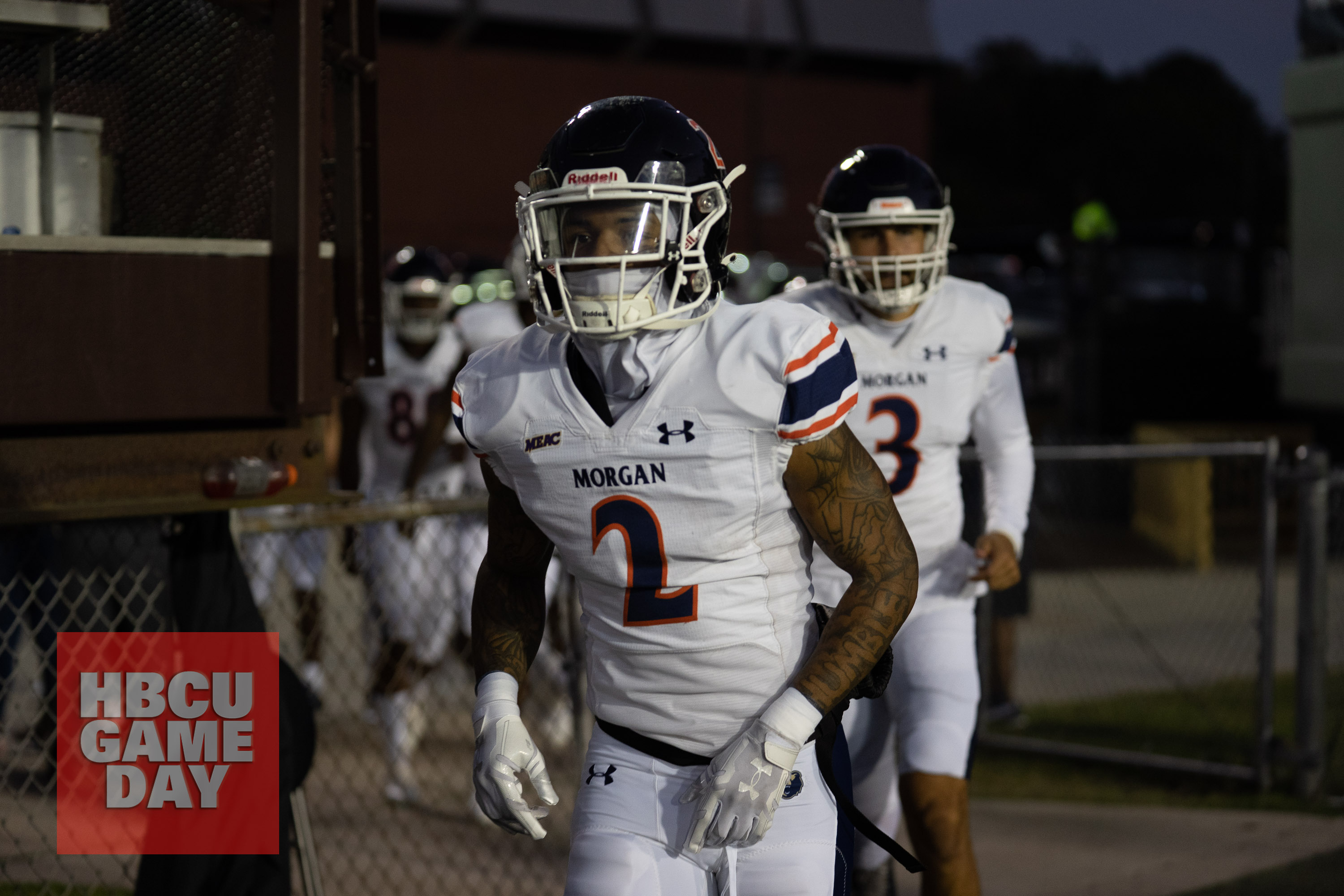 South Carolina State couldn’t gain momentum from its win over NC Central and was beaten down by Morgan State.

After losing against South Carolina State the last time they met, Morgan State finally got their revenge on Saturday afternoon, winning 41-14.

Holding on to the ball was a big issue for the South Carolina State offense, as they gave up six turnovers in their loss against Morgan State. Losing 62 yards to penalties certainly also played a role in their struggles. No one can fault the effort of Tyrece Nick, though. He collected one touchdown on the ground.

This win snaps a three-game losing skid and finally gives fans of Morgan State something to cheer about. Next weekend’s road game could be a good opportunity for a win. Stony Brook has a losing record, which may be favorable, but it offers no guarantees. The loss was a setback for South Carolina State, who had put together a string of wins heading into today’s game. Their next game is also on Nov. 5. They’ll be looking to rebound against Delaware State.