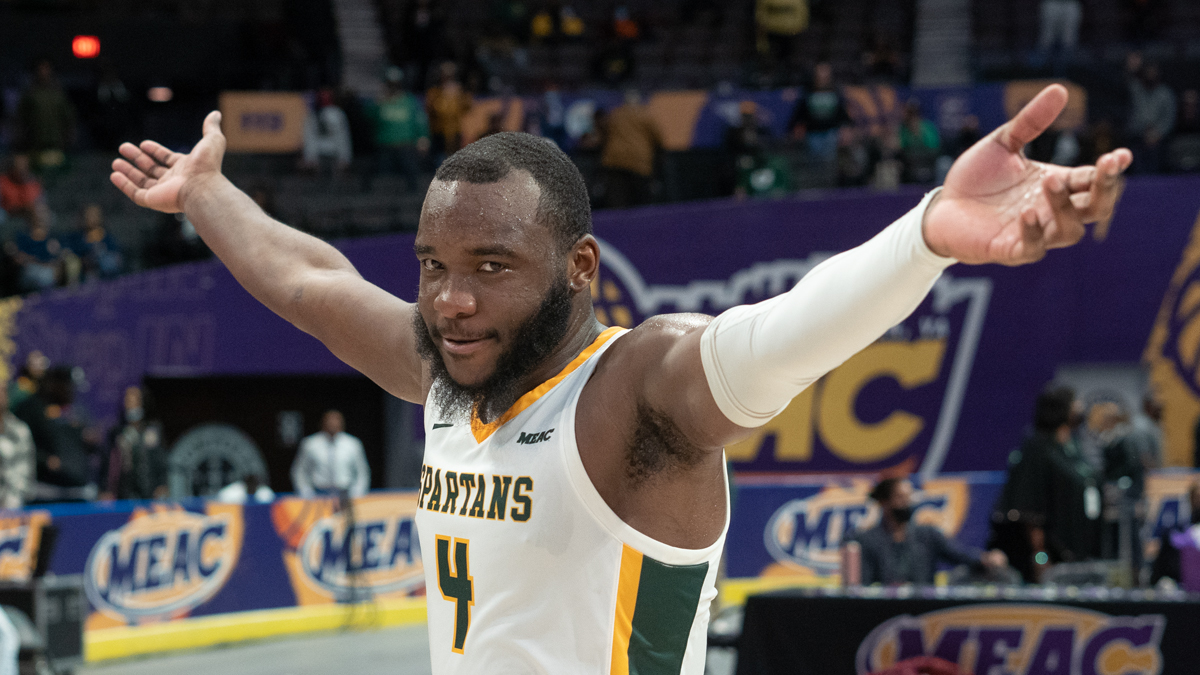 Norfolk State has had a chokehold on the MEAC the last two years. Can it keep it up in 2023?

Bryant, the reigning conference player of the year, was also named the BoxToRow National Player of the Year after leading the Spartans to their second straight MEAC Tournament title, on top of the regular-season crown and a 24-win season. The MEACTournament Outstanding Performer for the second straight season, Bryant was second in the MEAC in scoring (16.7 ppg), third in field goal percentage (.432) and 3-pointers made (57), sixth in assists (3.2 apg) and eighth in assist/turnover ratio (1.1).

He breached the 20-point mark 10 times during the season and scored in double figures 25 times in 31 games. He was named MEAC Player of the Week four times, the most of any player for the season.

The 2023 MEAC Basketball Tournament will be held March 8-11 at the Norfolk Scope Arena in Norfolk, Va.