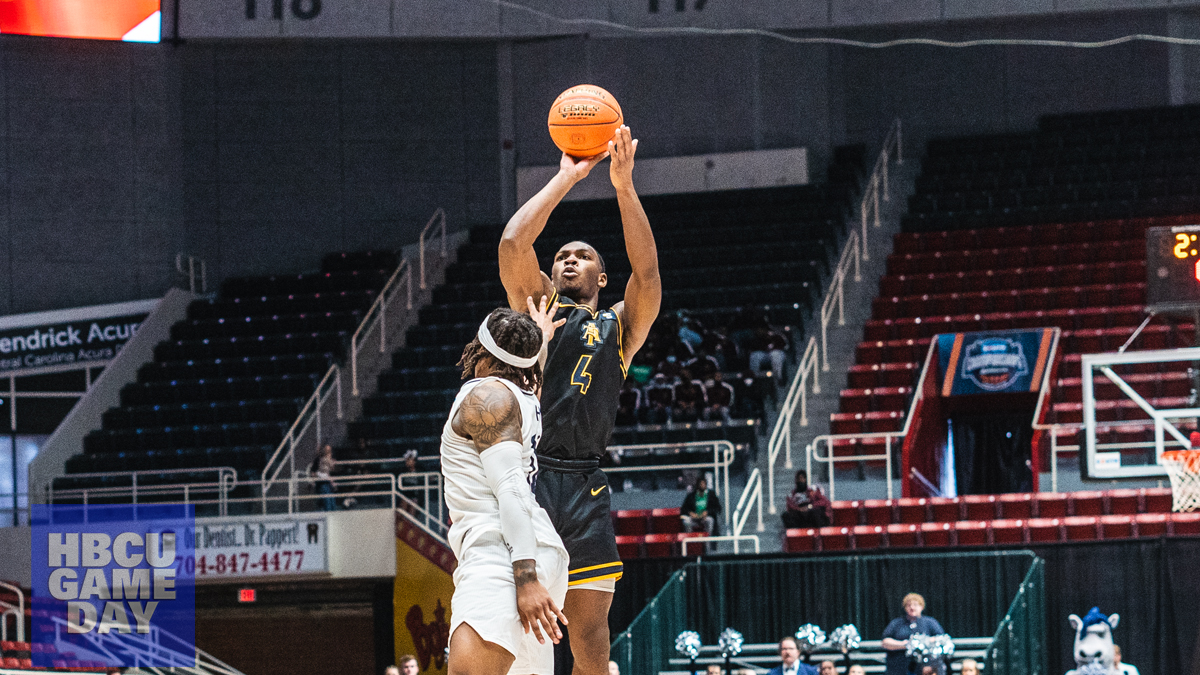 CAA has low expectations for HBCUs in inaugural season

Hampton and North Carolina A&T will have to earn their respect in the Colonial Athletic Association.

The Colonial Athletic Association (CAA) predicted finish is in, and its new HBCU additions have some work to do.

Towson was picked by the other 12 Colonial Athletic Association men’s basketball coaches as the preseason favorite for the 2022-23 season, while 2022 CAA Player of the Year Aaron Estrada of Hofstra was projected by league members to defend that honor in 2023.

CAA has low expectations for HBCUs in inaugural season