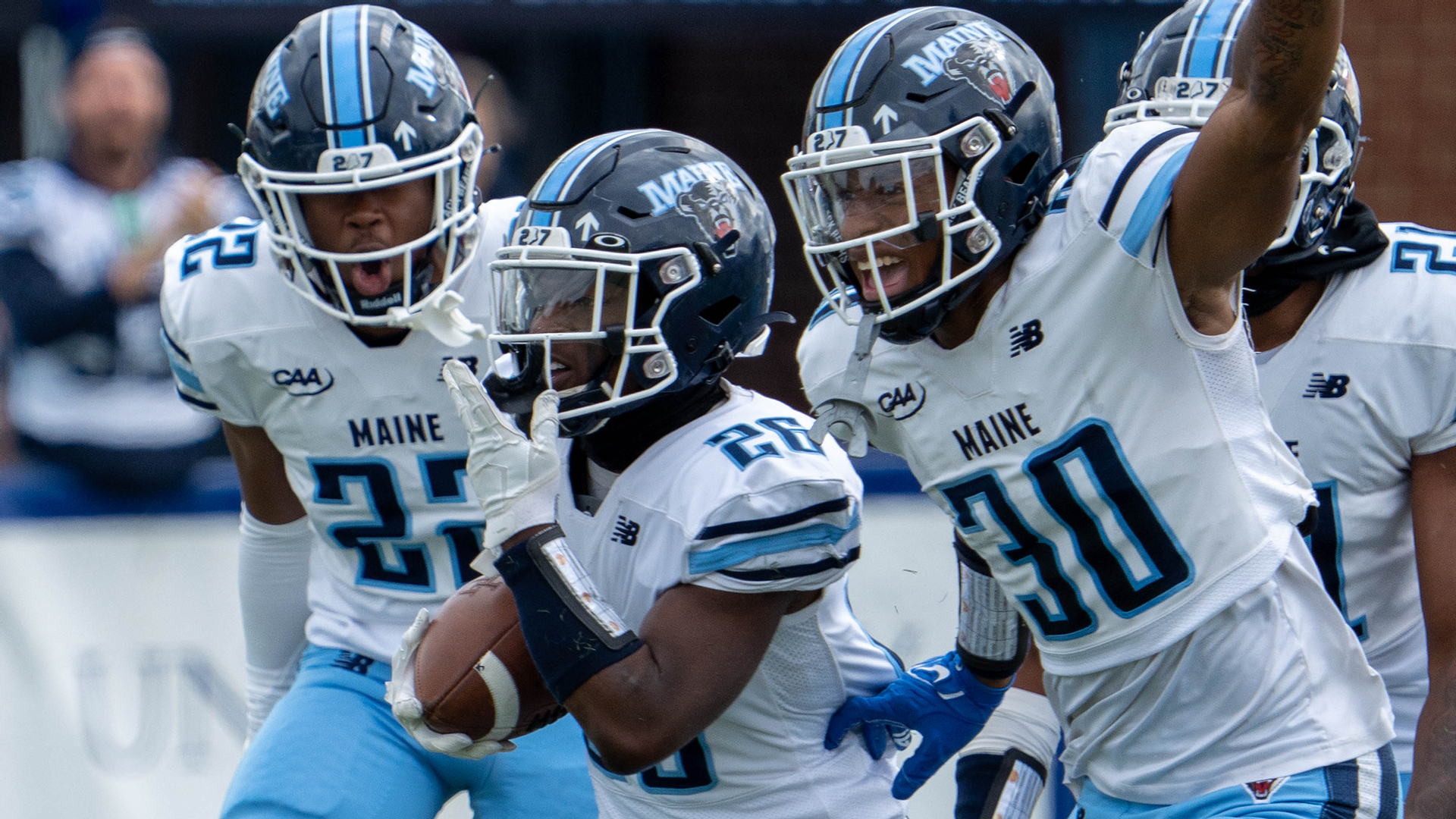 Maine went into Armstrong Stadium on Saturday afternoon and outplayed Hampton, winning by a final score of 31-24.

Freddie Brock led Maine in this one, scoring one touchdown on the ground. The team’s offense was firing on all cylinders, accumulating 449 total yards. Despite the win, Maine will be looking at their pass rush as an area of potential improvement. They had 0 sacks on the afternoon.

Jadakis Bonds was a noticeable bright spot. He caught seven balls for 141 receiving yards and two touchdowns to pace Hampton. HU’s secondary was a different story, allowing the Black Bears’ offense to rack up 8.9 yards per pass attempt. They also racked up 59 yards of penalties, which proved too much to overcome.

The first win of the season had to be a good feeling for Maine, after losing all of its previous contests to start the year. On the other side, Hampton falls to 3-2 with the loss. Each team will get their next chance on Oct. 15. The Black Bears will be looking for another win against Monmouth. While the road awaits HU next weekend. They’ll head to Albany next, for a matchup against 1-4 Albany.