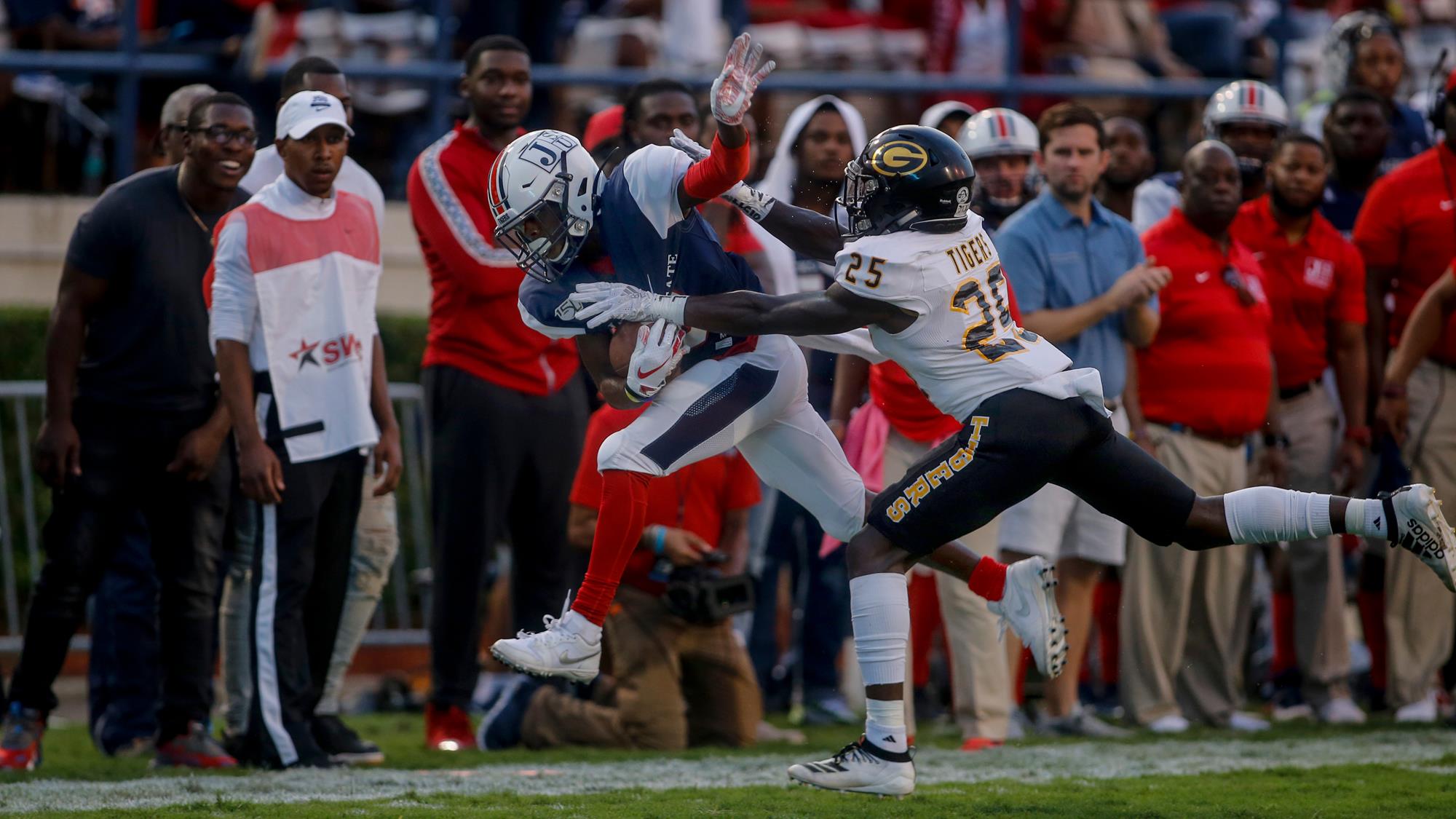 Warren Newman played four seasons at Jackson State between the fall of 2017 and the spring of 2021. Newman racked up 1,068 yards, 121 receptions, and 12 touchdowns over 28 games with the Tigers in Mississippi. He longest haul was for 50 yards as junior in 2019. Newman signed with the Montreal Alouettes of the Canadian Football League last spring. He appeared in two games for the Alouettes this season and mainly appeared on special teams.

The Generals saw alot of success in the USFL’s inaugural season. The New Jersey General finished last season with a stellar 9-1 record and a first place finish in the north division. The Generals led the USFL in rushing yards per game with 160.6. Having such a good rushing attack opened things up for the passing game. The team finished first overall in all purpose yards per game 349.4. The former Jackson State wideout will be joining a high-powered offense in the General.