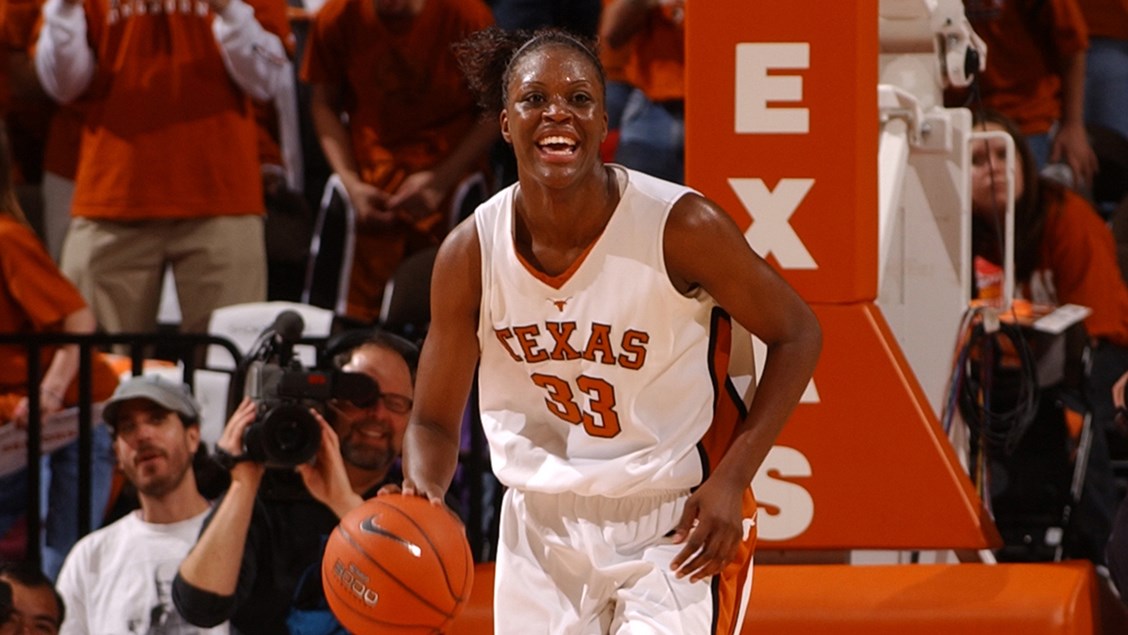 The former Texas and WNBA star has passed away at age 37.

“We were extremely saddened at the passing of Coach Jackson, she was an incredible light for our students and an amazing member of the Wiley College family. Her dedication to Wiley College was evident in how she interacted with the students and her community. She will be sorely missed. We are praying for her family and friends,” said President & CEO Herman J. Felton, Jr.

Tiffany Jackson had a decorated professional playing career, she was drafted fifth overall and played 12 years of professional basketball, including nine in the WNBA. From 2012 to 2018, she played for Maccabi Ashdod in the Israeli Winners League and led them to the championship each season and the Israeli Cup in 2018. Jackson-Jones was a four-time Israeli Cup Finals Most Valuable Player, a two-time Forward of the Year and two-time Center of the Year. She also won Player of the Year.

Before playing professionally, Jackson spent her collegiate career at the University of Texas. She helped the Longhorns to 83 wins during that span and a Sweet 16 berth in 2003-04. After her freshman season, she was named National Freshman of the Year by the United States Basketball Writers Association and ESPN.com.

She is the only Longhorn to record at least 1,000 points, 1,000 rebounds, 300 steals and 150 blocks. Jackson was a three-time All-American and was selected to the All-Big 12 team in all four seasons, including three first-team selections.

After her playing career, Jackson returned to her alma mater as an assistant coach. She helped develop Charli Collier, who ended up being the top overall pick in the 2021 WNBA Draft. Jackson tutored Brooke McCarty, who was named an All-American by USA Today in 2018. She guided five players to All-Big 12 honors with three landing on the first team. Additionally, she was the head coach of the Dallas-Fort Worth Elite Girls Basketball Club from 2005 to 2018.

“Coach Jackson became a valued member of the Wildcat family the day she stepped on campus,” said Bruce Peifer, Associate Vice President of Athletics. “She greatly impacted the lives of our young ladies. We send our thoughts and prayers to her family and friends.”

Currently services are pending. Wiley College will honor Coach Tiffany Jackson at the first women’s home game of the season.