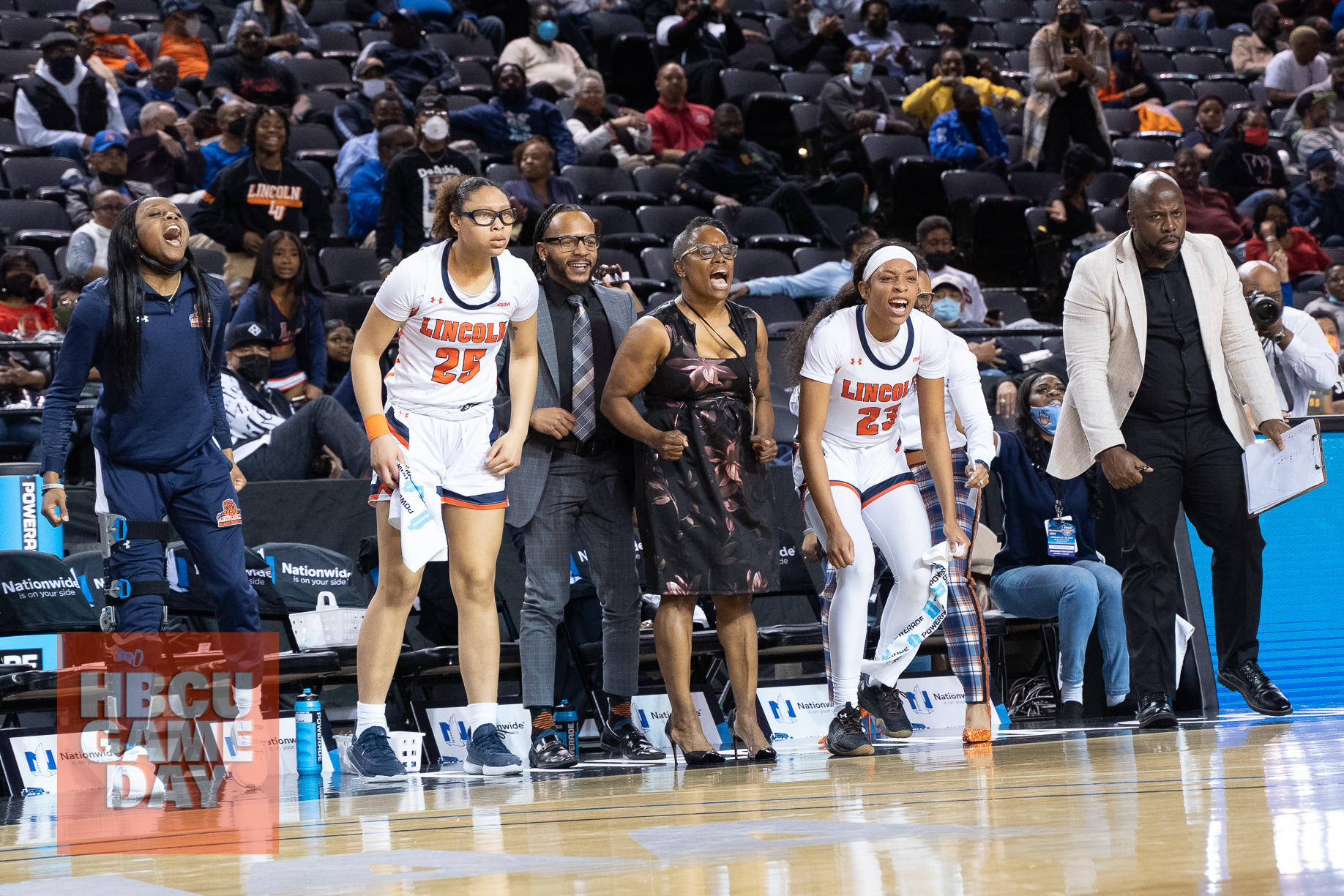 Lincoln University (PA) is the reigning women’s champion in CIAA basketball. It is favored to repeat. View the full predicted finish.

Elizabeth City State’s Sireann Pitts is the reigning CIAA Women’s Defensive Player of the Year and she headlines the conference’s preseason team. Pitts led the conference in rebounding with 8.4 boards per game and blocks with 1.7 a game. The senior forward from Raleigh, NC also averaged 8.3 points per game and shot 52 percent from the field. Fayetteville State’s Rasheka Simmons is the CIAA’s top returning scorer with 14.6 points per game.

Claflin, Fayetteville State, Johnson C. Smith, and Virginia Union each had two selections on the women’s team and eight schools in total were represented among the preseason honorees.