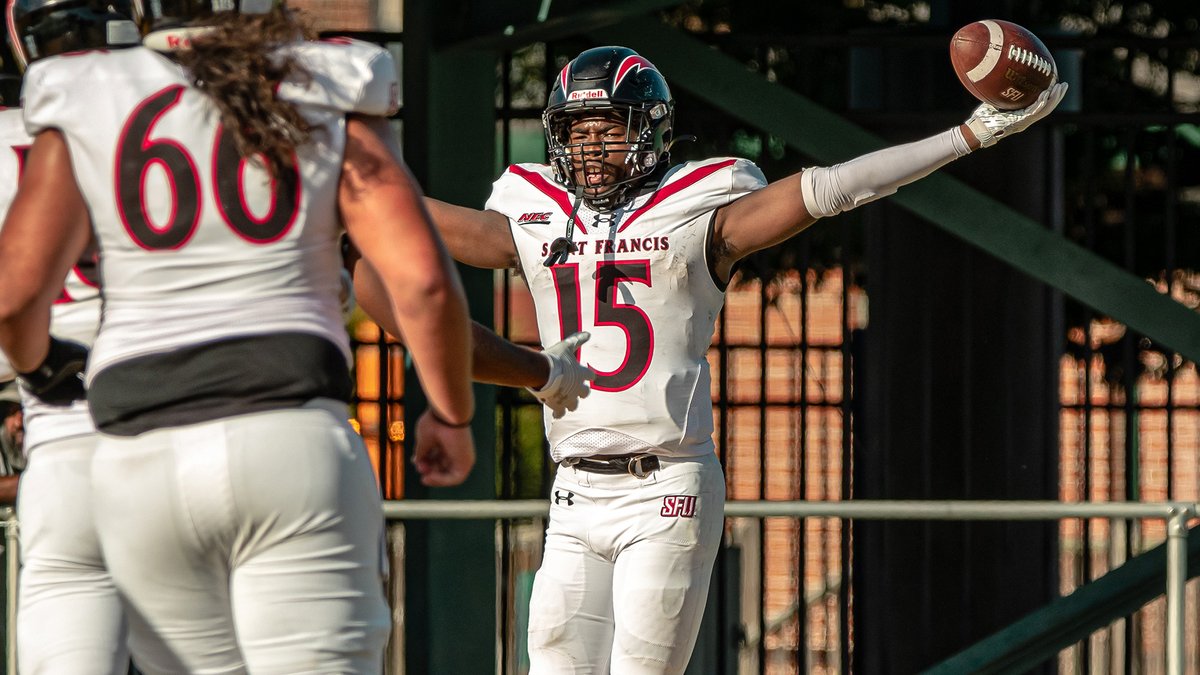 After losing the last time they met, Saint Francis (PA) finally got its revenge on Saturday afternoon against Norfolk State, winning 45-26.

Norfolk State’s run defense was a key issue against The Red Flash. They gave up 5.9 yards per carry to Saint Francis (PA) rushers. Losing 98 yards to penalties certainly also played a role in their struggles. Jaylan Adams led the way for Norfolk, throwing for two touchdowns in the air.

Saint Francis (PA)’s record improves to 2-2 following its win today. It was more of the same for Norfolk State as the losses continue to add up for the season. Norfolk’s current losing streak dates to Sept. 3. We’ll have to wait until Oct. 1 to see how each team responds. The Red Flash will look to keep it rolling in their next game against Central Conn. St. While the road awaits Norfolk next weekend. They’ll head to Fairfield next, for a matchup against 2-3 Sacred Heart.