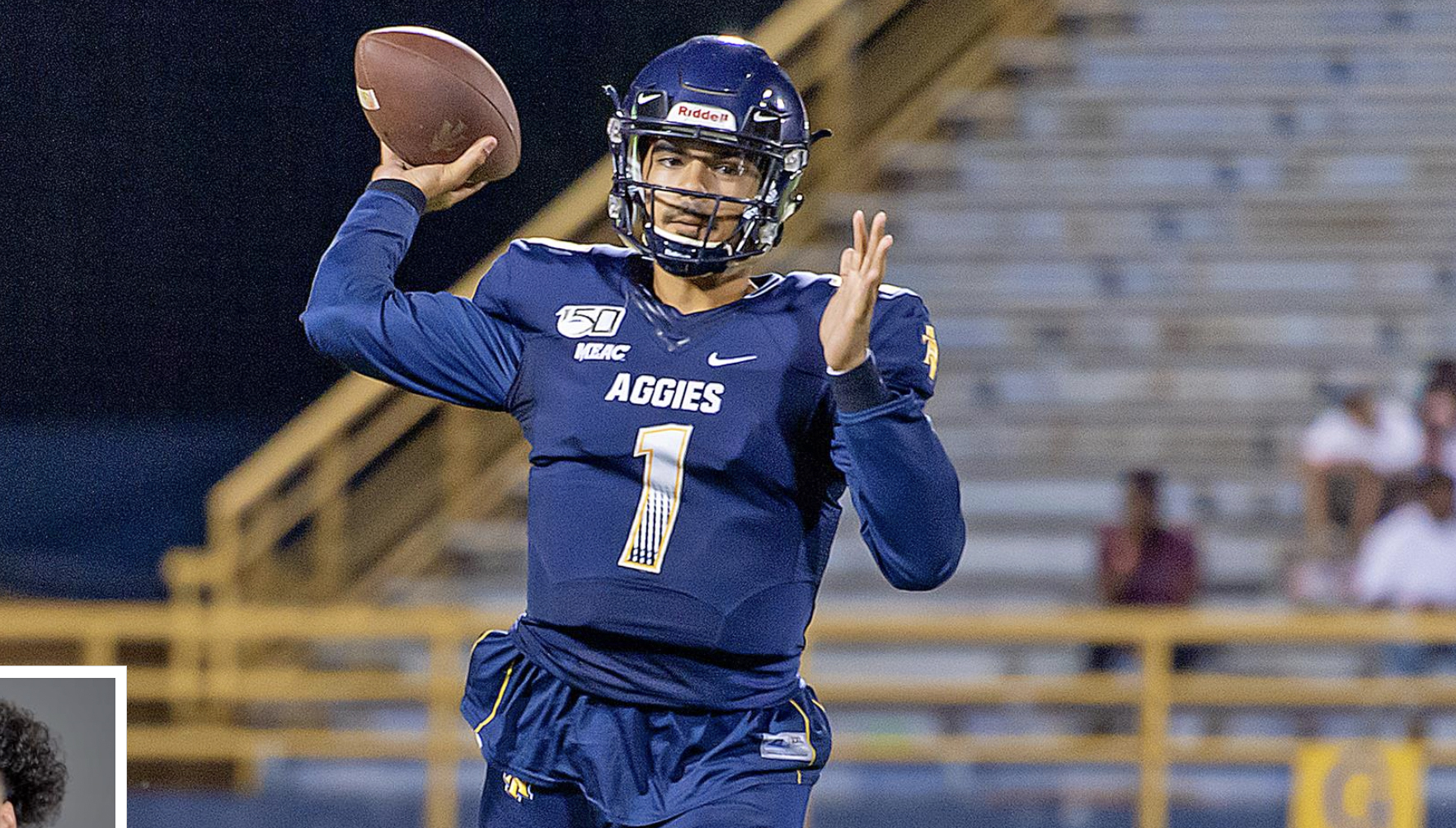 A story Monday on dukechronicle.com, the school’s independent student-run news organization, said Saturday’s game marks the first time “since Duke faced N. C. Central in 2018 that all tickets have been distributed prior to gameday.”

It apparently takes an HBCU football team to fill up the Duke Stadium.

The real reason for the sellout

But NC A&T head coach Sam Washington said he knows why all 40,004 seats at Wallace Wade have been sold out for this game.

“I do,” Washington said midday Friday just before his team headed down to Durham for Saturday’s game. “And I think it’s a very good marketing strategy. They’re only charging $5 per ticket. And that will give a lot of people an opportunity to come and watch college football.”

That may be part of the reason but there’s more.

According to the Duke Chronicle story, average attendance at Duke home games has been plummeting over the past few seasons. It went from 30,000 in 2016 when Wallace Wade was expanded to just above 15,000 last season.

So a series of initiatives, including perhaps the $5 tickets, have been implemented. They include an expansion of the student section, new tailgating options, digital tickets to students, free jerseys, cash prizes and other incentives.

It certainly doesn’t hurt that the Blue Devils are off to a 2-0 start under new head coach Mike Elko who replaced David Cutcliffe this season.

The new-look Blue Devils are of greater concern to Washington than how many people show up in the stands. The Aggies have come up short by scores of 41-17 and 45-13 (2019) in Washington’s two previous trips to Durham.

Washington was asked how much has Duke changed under Elko.

“Completely,” he answered. “They’re a better football team in every phase, every facet. Defensively, they’re very aggressive, very stout. They play the vertical style and they have the players to do that.

“Now, they are all about attacking. They’re a very physical football team. They have a (defensive) front four that can bring pressure without blitzing. That’s a tool that’s very valuable.

NC A&T redshirt freshman Zach Yeager has started both games for the Aggies at quarterback. He will not play Saturday as he is nursing a shoulder injury.

Redshirt senior Jalen Fowler, who started ten games a season ago, will get the start. Washington hinted that freshman Eli Brickhandler may also see some action.

The Aggies rushed for only 82 yards in the season-opening loss to NC Central. They came back to get 139 yards on the ground vs. North Dakota State. Sophomore Bhayshul Tuten went for 127 yards on 24 carries.

“We’re going to have to run the football,” Washington said. “One of our better players is the running back (Tuten). So, we’re going to rely on him to do his thing and help the offense to move.

“Another thing, the quarterback runs are going to be vital. We did have some success with (departed QB Kingsley) Ifedi last year running the football from the quarterback position. We hope to do the same.”

Ifedi led the Aggies on a 20-play, 86-yard drive last season, all on the ground, before he scored first on a 1-yard run. He scored again on a 5-yard run in the second quarter to pull the Aggies even at 14. Duke led 21-14 at the break and limited the Aggies to three second-half points.

Washington said there were breakdowns in two main categories in the 43-3 loss a week ago at FCS No. 1 North Dakota State.

“Defensively, we started out poorly,” Washington said. “Special teams started it. They ran back the opening kickoff past the 50-yard line which gave them a very short field. They did that twice. So, the breakdown started with special teams.

“One thing I was proud and pleased with was in the second half, they didn’t score. I’m not saying they took their foot off the gas but the same kids were playing. I thought we improved from that perspective.

“I think that’s what it’s all about, growth. If I see where we are growing and we’re getting better, I’ll accept that.”

The outlook for Duke

What Washington will be looking for against an ACC program like Duke?

“Being able to run the football. Being able to score some points. Clock management and not turning the ball over. Those are the little things we cannot do to hurt ourselves. When you’re playing an ACC team, you can’t give them more opportunities to score that you have. That’s what turning the football over does,

“On the flipside of that, defensively, we’ve got to get some takeaways. Our offense needs to see what it’s like to play on a short field. We’ve yet to do that. We’ve put a lot of emphasis this week on turnovers. And I hope to see that come to pass.”