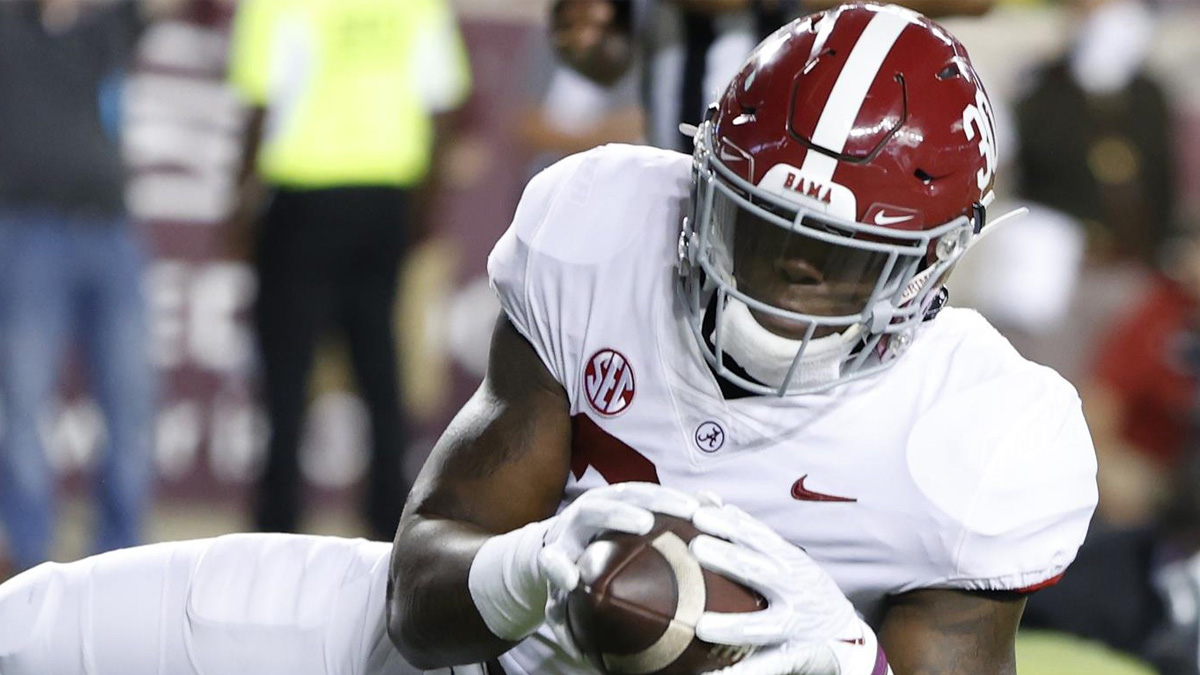 Former Alabama linebacker King Mwikuta has decided to take his talents to play for Deion Sanders and Jackson State.

Former Alabama linebacker King Mwikuta, a four-star in the 2019 football class, has joined JSU according to On3.com

The West Point, GA native was ranked 143 overall in his class and the eighth-ranked weak side defensive end.

Here is what Charles Power of 247Sports said about Mwikuta back in 2018:

“Tall and long. Has the prototypical build for an edge rusher. Pure speed rusher with one of the quicker first steps in the 2019 cycle. Fires off the ball and typically blows by opposing offensive linemen. Has natural flexibility with the ability to run the arc and dip/bend around the edge. Consistently creates disruption on pass downs by way of quarterback hurries. Primarily plays with his hand on the ground in high school but looks to be just as comfortable playing out of a two-point stance. Has the fluidity and athleticism to be a stand-up edge player in college. Shows good hands at times but is raw from a technique standpoint. Improvement of secondary moves will help in finishing plays. Will need to increase strength at the point of attack to get better as a run defender. Projects as a multi-year Power 5 starter after a few years on campus. Projects to be chosen in or near the third round of the NFL draft.”