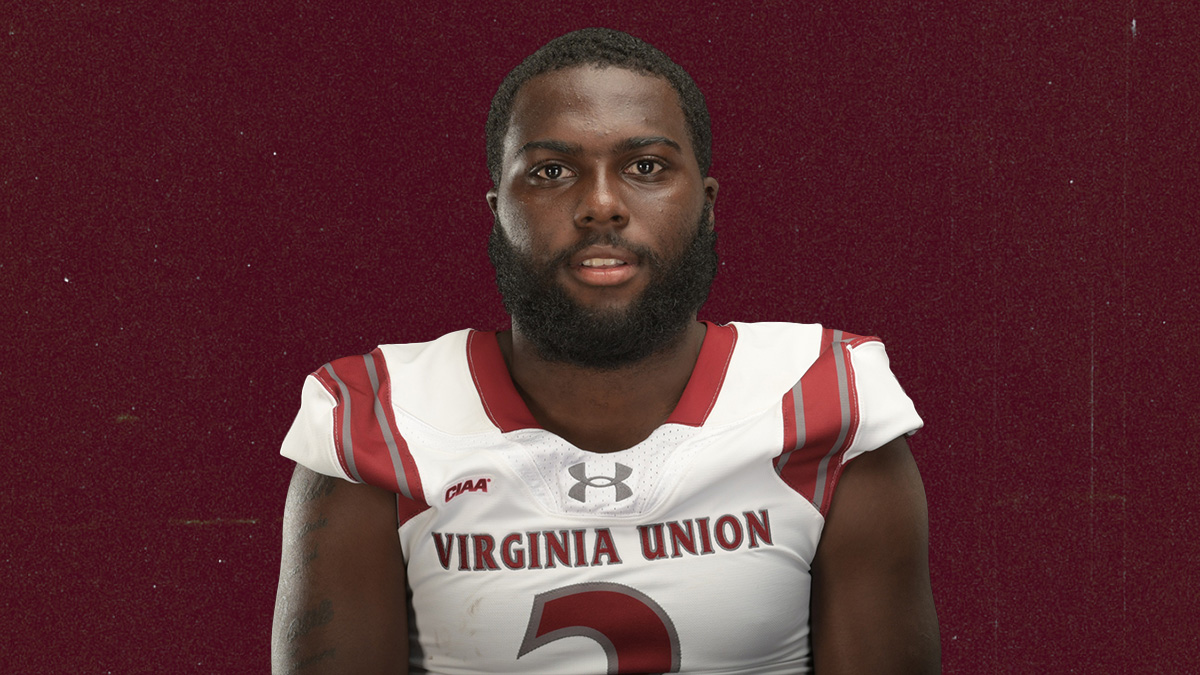 Virginia Union hoping to finally break through in CIAA

Virginia Union has consistently been a good program, but hasn’t been able to break through in the CIAA. Is this its year?

Virginia Union has been one of the CIAA most successful football programs over the past 10 years, as evidence by the Panthers finishing with one losing season over that timeframe.  Still, that success pales in comparison other schools in the CIAA North, namely rival Bowie State and Virginia State, as both have won a CIAA championship and have had an undefeated regular season during that span.  Furthermore, VUU has had more NCAA playoff appearances (1, 2015) than CIAA championships (0, the last in 2001).

Virginia Union head coach Dr. Alvin Parker looks to change VUU’s status as a bridesmaid that’s missed out on the CIAA championship game to being the North’s representative.  While there are a number of key changes, one constant is sophomore running back Jada Byers, who had a breakout freshman campaign.  Byers led the conference in rushing touchdowns with 12, rushed for 910 yards last season, and was named the CIAA’s 2021 Offensive Rookie of the Year.

One major area of focus for Virginia Union to compete within the conference and on a national scale includes building more depth.  Two areas where the offseason was particularly successful for VUU is wide receiver and defensive line.  The program did lose Charles Hall IV, who graduated in the classroom, to Arizona State.  Hall led Division II in yards per catch, and has received very positive reviews during preseason sessions at ASU.  Jaiden Reavis, the team’s second-leading receiver exhausted his eligibility.

The receiver corps now includes returners James Johnson and Larry Hackey, who are being pushed for playing time by John Jiles, a junior college transfer, Said Sadibe, who had 39 receptions for 374 yards and three touchdowns at Central State last year, and Shoye Sampson, who was an All-CIAA Rookie Team selection in 2019.

The defensive line includes All-CIAA preseason selection Armonii Burden and Xzavier Hines, who had 13 tackles for loss and four sacks last season. That pair is bolstered by returning players Devin Sanders, and Keenen Evans. The coaching staff was able to build more depth on the defensive line by adding Isaac Anderson, who has 20 tackles for loss en route to nabbing the CIAA 2021 Defensive Rookie of the Year at Chowan, and Yusuf Leigh, a Tusculum transfer.

Virginia Union opens its season against Virginia University of Lynchburg on Thursday, September 1. Last year, VUU won that 49-7.  VUU will then travel next week to last year’s national runner-up Valdosta State in a litmus test for the Panthers.

Virginia Union hoping to finally break through in CIAA