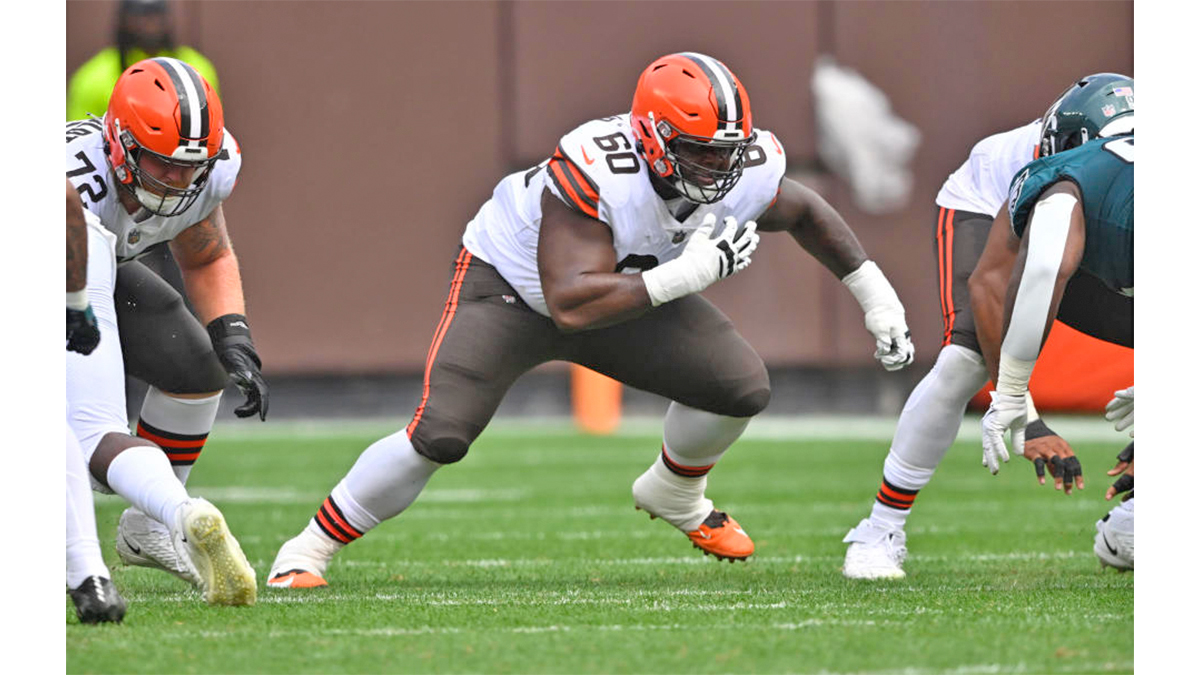 David Moore, an undrafted guard out of Grambling State was waived as an offensive lineman by Cleveland and signed to the practice squad as a defensive lineman.

Former NC A&T defensive end Darryl Johnson Jr., who was waived by Carolina, was the only one of the 12 picked up off the waiver wire. Seattle snatched the 6-6, 253-pound pass rusher to be on their 53-man roster. Johnson is in his fourth year in the league after two years with Buffalo and last season with Carolina.

Cornerback Isaiah Dunn, a second-year player out of Oregon State who was waived by the NY Jets, was also picked up by the Seahawks. To make room on the roster, the Seahawks waived linebacker Joshua Onujiogu and placed cornerback John Reid on injured reserve.

Eight of the HBCU players waived were signed to the practice squads of the teams that waived them. Tops among them was former Jackson State linebacker James Houston who was named to the Detroit practice squad.

Houston, a sixth-round draft choice of the Lions this season, had excelled early in the Lions’ camp but faded late. He was one of the surprises when the team cut down from 80 to the 53-man limit Tuesday.

Cleveland signed back to its practice roster all four HBCU players that were waived Tuesday.

Offensive linemen Alex Taylor, in his second season out of South Carolina State was re-signed by the Browns. A converted basketball player, Taylor (6-8, 301) transferred from Appalachian State to South Carolina State, and made the change to football as well.

Roderick Perry, a rookie defensive tackle who began his career at SC State and finished at Illinois, was also also added to the practice roster.

David Moore: From offense to defense

In a unique move, David Moore, a 6-3, 320-pound rookie offensive guard, was re-signed to the Browns as a defensive tackle, a story by Jared Mueller at yahoo.com says.

As a guard, Moore was a stout player that had power and speed that impressed many during draft evaluations. At just under 6’2″ but weighing over 320 pounds, Moore could anchor in his blocks while also being able to get out on the move.

Needing development in his technique, Moore went undrafted in 2021. Moore signed with the Carolina Panthers before landing in Cleveland.

According to Browns HC Kevin Stefanski, the team saw Moore’s ability to play on the defensive line last year:

Despite that, Moore worked with the offensive line throughout training camp and is only now moving to the other side of the ball. His physical traits, short and stout, fit well on the interior of the defensive line but it is extremely rare for the change to be made after training camp instead of before.

The final three to sign to practice squads are veterans.