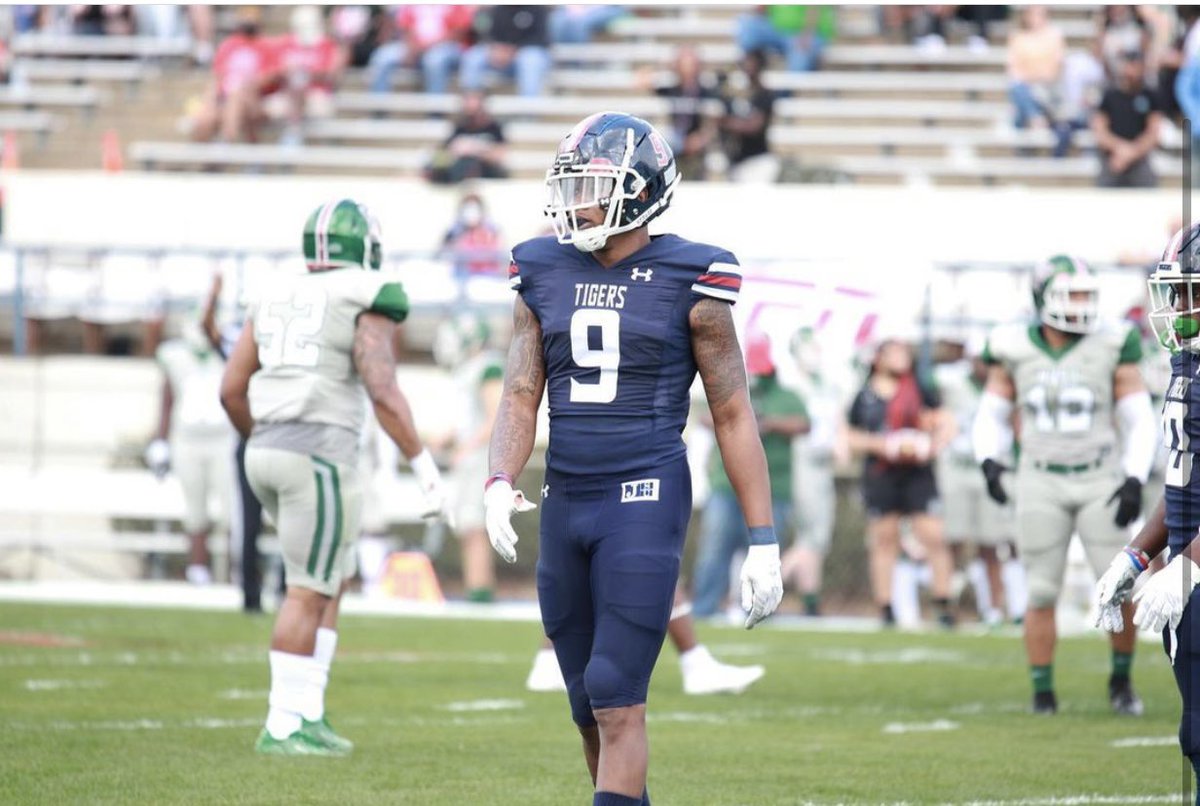 Bethune-Cookman will be the fourth collegiate program that Corey Reed Jr. has played for. The Atlanta native began his collegiate career with the Louisville Cardinals in 2017. Reed played two seasons with the Cardinals at wide receiver. He totaled eight receptions for 145 yards as a freshman in 2017. He did not register any receiving stats as a sophomore in 2018.

Reed then transferred to Iowa Western Community College and played one season for the Reivers. He caught 19 passes for 253 yards and two touchdowns over four games with Iowa Western. He then transferred to Jackson State University in 2021 as a junior. Reed recorded 325 yards, 27 receptions, and three touchdowns for Jackson State in the spring of 2021.

Reed has now committed to play for Bethune-Cookman. BCU is coming off of a tough season but are hoping to bounce back. It ended last season with a 2-9 record and last in the SWAC East. The team finished seventh in passing yards with 2332 and fifth in passing touchdowns with 18. Bethune-Cookman is looking to upgrade its passing game with the addition of Corey Reed Jr to the team.