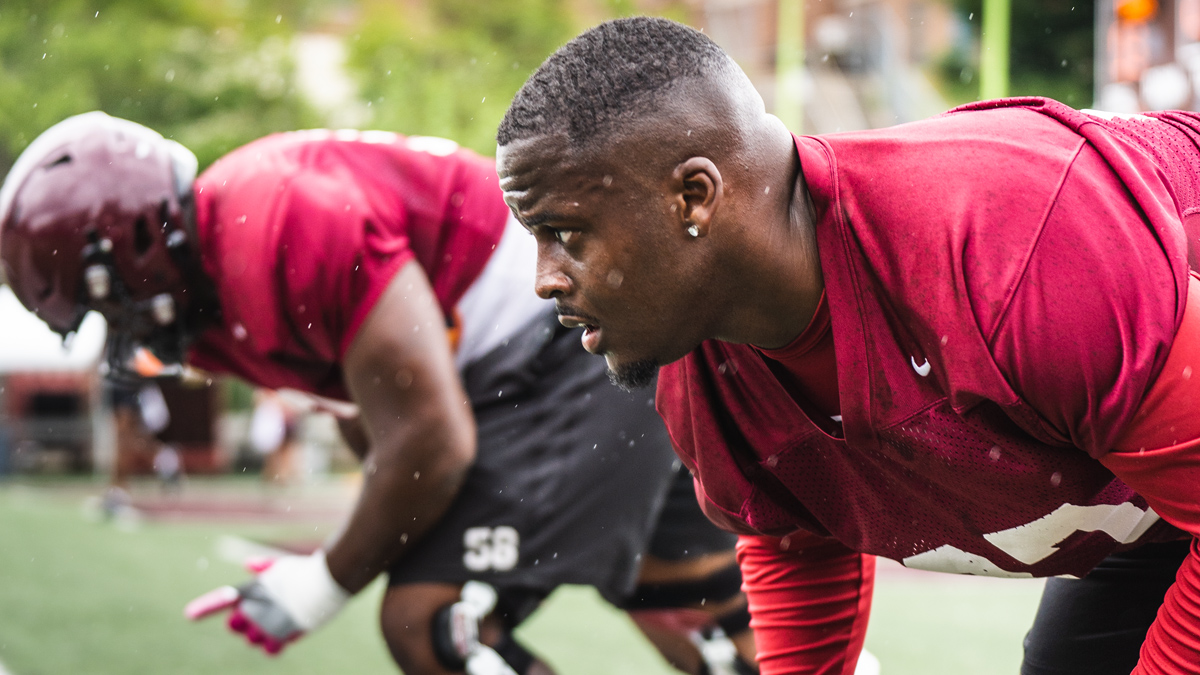 NC Central tightening up ahead of Duke’s Mayo Classic

NC Central, a contender in the MEAC, is prepping for a matchup with rival NC A&T in the Duke’s Mayo Classic on Labor Day Weekend.

DURHAM, NC — The Duke’s Mayo Classic will feature two HBCUs for the first time in its history when rivals North Carolina A&T and NC Central meet up in Bank of America Stadium on Sept. 3.

It’s a great opportunity for exposure for the two largest HBCUs in state with the most HBCU football programs in the nation in an NFL Stadium. Trei Oliver, North Carolina Central’s head coach understands all of that. But he knows it’s all about the final score, which hasn’t been on its side since 2016.

But as fall camp ends and school begins, Oliver and his team are focused on getting themselves together.

“We’ll go another week and a half, focus on ourselves, technique and fundamentals, and then we’ll continue with our game plan for North Carolina A&T, probably about ten days out.”

NC Central returns a total of 17 starters from last season’s squad that finished 6-5 overall, 4-1 in the MEAC. It was a three-point loss to South Carolina State away from making it to the Celebration Bowl. It was predicted to finish second in the conference again last month.

“I like the guys. I like where we are now,” Oliver said. “I think we have a fast team with all the injuries we had last year. We have a lot of guys that have played quality reps last season, so I’m pleased where we are. We’ve still got a lot of work to do though.”

While the roster may have experienced little turnover, the coaching staff has several newcomers that Oliver has brought into Durham. That includes defensive coordinator Courtney Coard who came over from North Carolina A&T this fall, which should make the Duke’s Mayo Classic even more interesting come next month.

“We’ve been burning the midnight oil trying to put this thing together,” Oliver said. “I do like I love our coaching staff. I think we got some very knowledgeable guys in here and great with the players as far as the team is concerned.”

NC Central tightening up ahead of Duke’s Mayo Classic