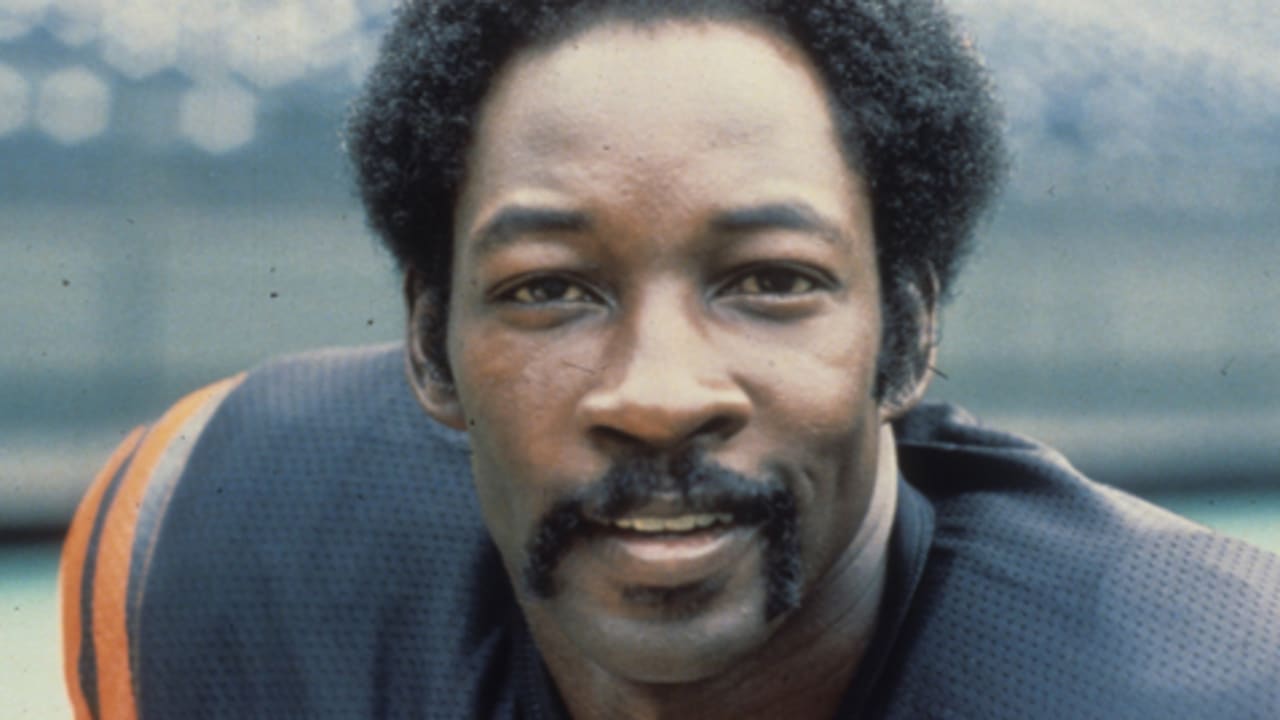 Former Cincinnati Bengals star and Florida A&M legend Ken Riley got one step closer to enshrinement into the Pro Football Hall of Fame.

It had been a sore spot for former Cincinnati Bengals defensive back Ken Riley before his sudden passing in June of 2020.

Being overlooked for the Pro Football Hall of Fame bothered the usually quiet Riley.  His career 65 interceptions were more than several football players that made their way to Canton and a gold jacket before him.  By many accounts, his blue-collar style of playing and not being flashy, while playing in the smaller football market of Cincinnati, all contributed to him being overlooked for over four decades after retirement.

The former Florida A&M quarterback and his family moved a step closer to closure on Aug. 17 as the Pro Football Hall of Fame committee announced Riley as one of three finalists for the senior division.  This is the farthest along in the process Riley has made it.  Riley, Joe Klecko and Chuck Howley were all selected from a large pool of senior division candidates to emerge as finalists.  With recent rules changes in the selection process, all three will likely be entered into the 2023 class.

Bengals have done their part

While there has been plenty of finger-pointing and head-scratching, the Bengals corrected what many have thought was a reason Riley had not been selected by enshrining him in their inaugural “Ring of Honor.”  Even Sports Illustrated wrote an article signifying that by the Bengals declaring him as an all-time great, the hall of fame would find it easier to induct him as a NFL legend.

In September of 2021 on a Thursday night nationally broadcast game against the Jacksonville Jaguars, Riley joined Paul Brown, Ken Anderson and Anthony Munoz as the first four to be inducted in the Bengals’ Ring of Honor.  This is the highest honor bestowed upon athletes on any NFL team.  Judging by the passing through the hall of fame process this time, the ring might have been the edge Riley had been looking for all along.

Riley’s son Ken II, who himself was an All-MEAC defensive back at FAMU, is the virtual spokesman for the family.  While Riley’s wife Barbara still supports the efforts, it’s the younger Riley who is the dignitary.  He approaches each encouragement and disappointment with class.  He was chosen to don the Bengals’ Ring of Honor jacket last season in his father’s honor.  He did so wearing his father’s snake skin boots. Shortly after the ceremony, he spoke of the significance of the Bengals honoring of his late father.

“I think that Cincinnati is one of the last teams to get a ring of honor,” Riley II said. “We’ve always talked about that if you don’t honor your own, you can’t expect the rest of the nation to do it for you. We are a family that is appreciative of this opportunity.”

It is a common thought that Riley has been shunned by the Pro Football Hall of Fame. With 65 interceptions for his career, he holds more than even Deion Sanders, who is considered the best corner in NFL history by some accounts. Every NFL player who has 65 interceptions or more is currently enshrined in Canton. Except for Riley.

Riley II got emotional when he got the call. “When the president of the Pro Football Hall of Fame called to tell me that dad was selected as a finalist I immediately called my mom. I almost couldn’t get the words out because I was so emotional. We’ve never been this far in the process, but this gives us hope that it will finally happen. My dad was so hopeful to go in in 2019 for the Centennial Hall of Fame Class. After waiting all those years, that class was something he really wanted to be a part of. When he didn’t make that class he was very, very disappointed. I told him don’t worry dad, your time is coming,”

The next step for Riley is to attain 80-percent of the votes from the hall of fame committee.  That will have to wait until January of 2023.