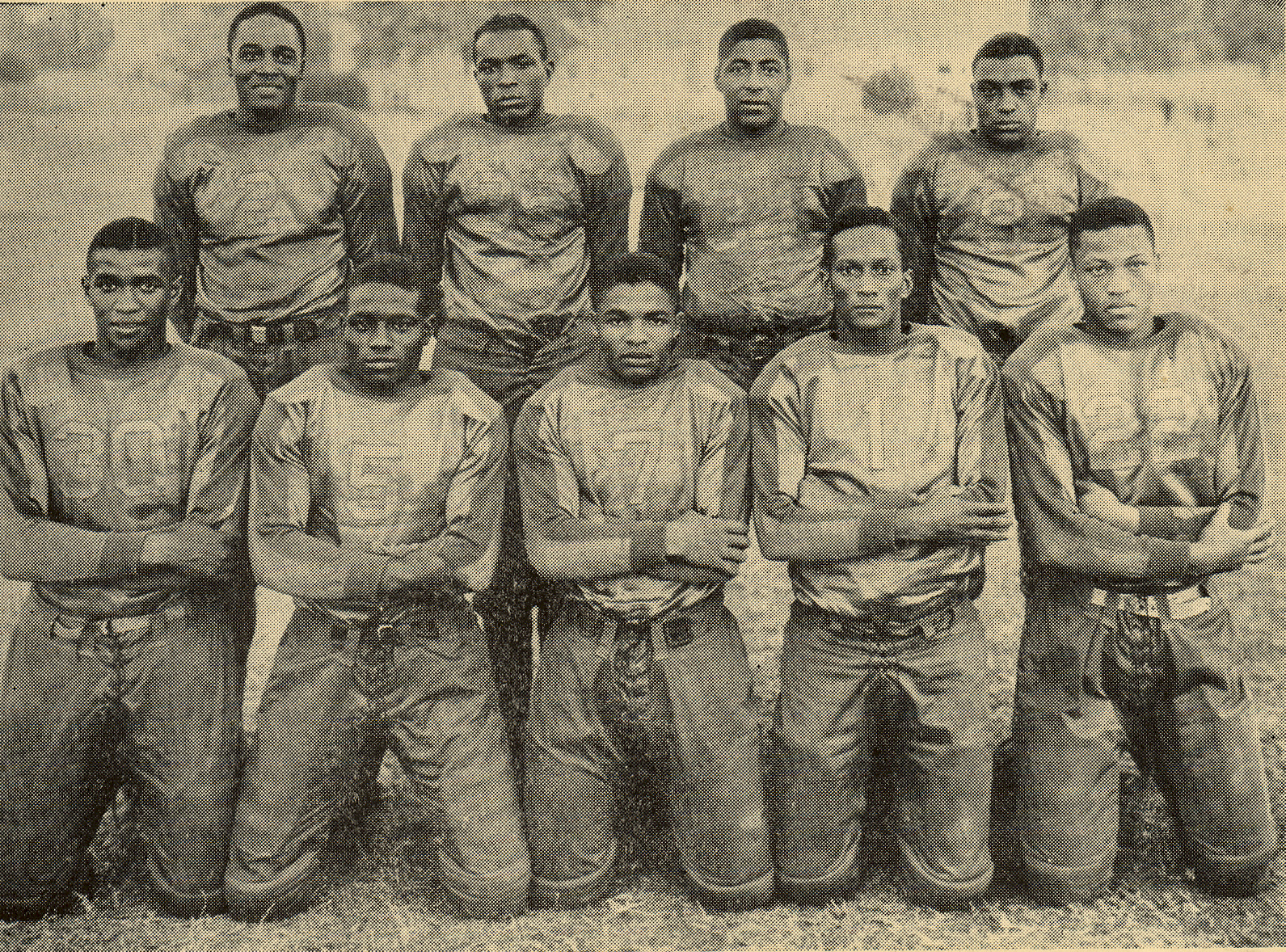 The Orange Blossom Classic was formed out of necessity. The OBC included a cultural element that only black colleges could replicate.

From humble beginnings in Jacksonville, Fla in 1933 the Orange Blossom Classic (OBC) has seen many changes. Not the least of which has been the location.  The second Orange Blossom Classic was in Miami, Fla in 1934, but it would move back to Jacksonville for the next 11 years.  In 1946 it would move to Tampa, Fla. for a year until it found its most successful home back in Miami, Fla.

The game for decades was considered the defacto Black College National Championship, as there were no other measures for the actual determination of a champion on the field.  While the Pittsburgh Courier was also a reputable source for determining the black college national champion, a head-to-head match was a heavy determinant into the Pittsburgh Courier’s declaration of a national champ.

The OBC was organized by Florida A&M University athletics, which would leave a game open at the end of their schedule to invite another team who was having the best season to the championship game.  This is what makes the Orange Blossom Classic different than many other classic games that evolved since.  An opponent was decided only a few weeks prior to the game.

The Orange Blossom Classic was for the culture

Everything about the OBC was a result of the inference of black self-sustainment, excellence, ingenuity, and intelligence.  The black colleges who were virtually in infancy, found a way to enjoy the festivities enjoyed by its white counterparts by doing it themselves.  From that model, a wealth of black college classic games blossomed.

In Miami, the OBC was not just a football game; it was an event of unity and pride.  Black businesses all over the state participated as sponsors.  These were not Fortune 500 corporations, but funeral homes, cleaners, auto dealers and hair shops.  By pooling the resources that were available the organizers of the original Orange Blossom Classics found a formula that was both entertaining and successful.

Parade in Overtown was THE social event

Another big part of the tradition was the annual parade in the Overtown area of Miami.  It would annually feature the FAMU Marching “100”, the band from the opponent, university presidents, state dignitaries, local high school bans and a host of other entertainers that made the parade something not to be missed.  Overtown was an area blossoming with black businesses and the parade would infuse thousands of potential customers to the area.

The last of the consistent runs of the Orange Blossom Classic was in 1978.  The reason for the stoppage was the escalation of most of the top black college football teams to NCAA Division I-AA (FCS), which had a playoff system in place.  With the advent of the playoffs, it was no longer feasible to put on the OBC as it was known.  In 1978, both FAMU and Jackson State would make it into the NCAA playoffs with FAMU winning the eventual NCAA I-AA Championship in its inaugural year.

The game returned in 2022 after a long hiatus as Jackson State traveled to Miami Gardens to take on FAMU in a game to kick off the season. Jackson State would win the game, and ultimately the SWAC title, with a 7-6 win over a FAMU squad that made the FCS playoffs. The two teams will square off again on Sunday, Sept. 4 at Hard Rock Stadium.