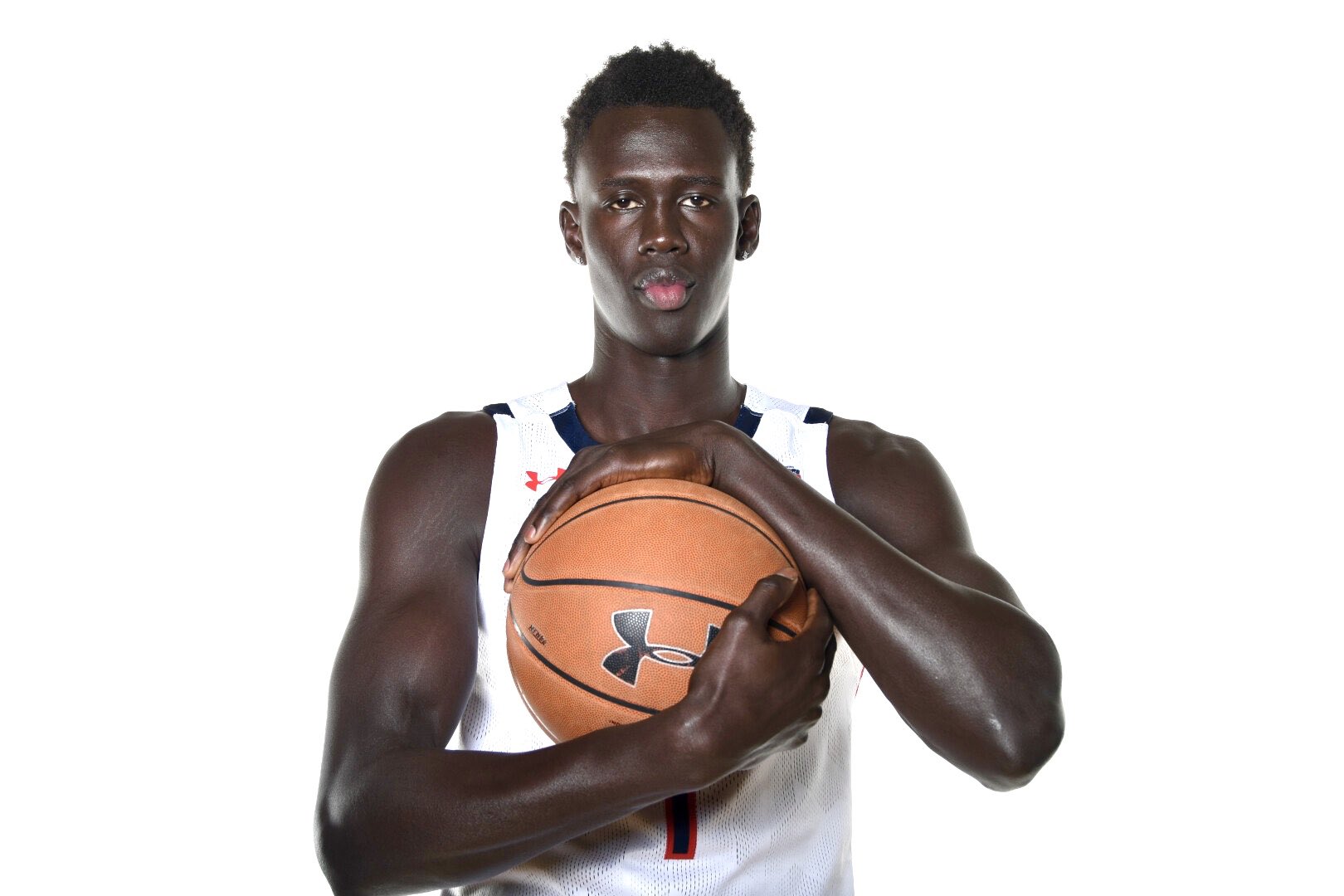 Makur Maker, who once shocked the world by picking Howard University, has signed a deal with the Washington Wizards.

Makur Maker has an NBA contract with the Washington Wizards in his back pocket now.

The former five-star who briefly played basketball up the road at Howard University has a deal wit the Wizards that is expected to land him in the G League. Maker signed an Exhibit 10 Contract with the league, according to Sam Amico of Hoopswire.com.

Several former HBCU stars have signed such deals in the past, including Morgan State’s Tywain Kindly, Shaw University’s Amir Hinton and several others. This news comes after Maker’s stint as a member of the Chicago Bulls summer league squad.

Now Maker is heading back to D.C., this time to see if he can stick with the Washington Wizards organization.