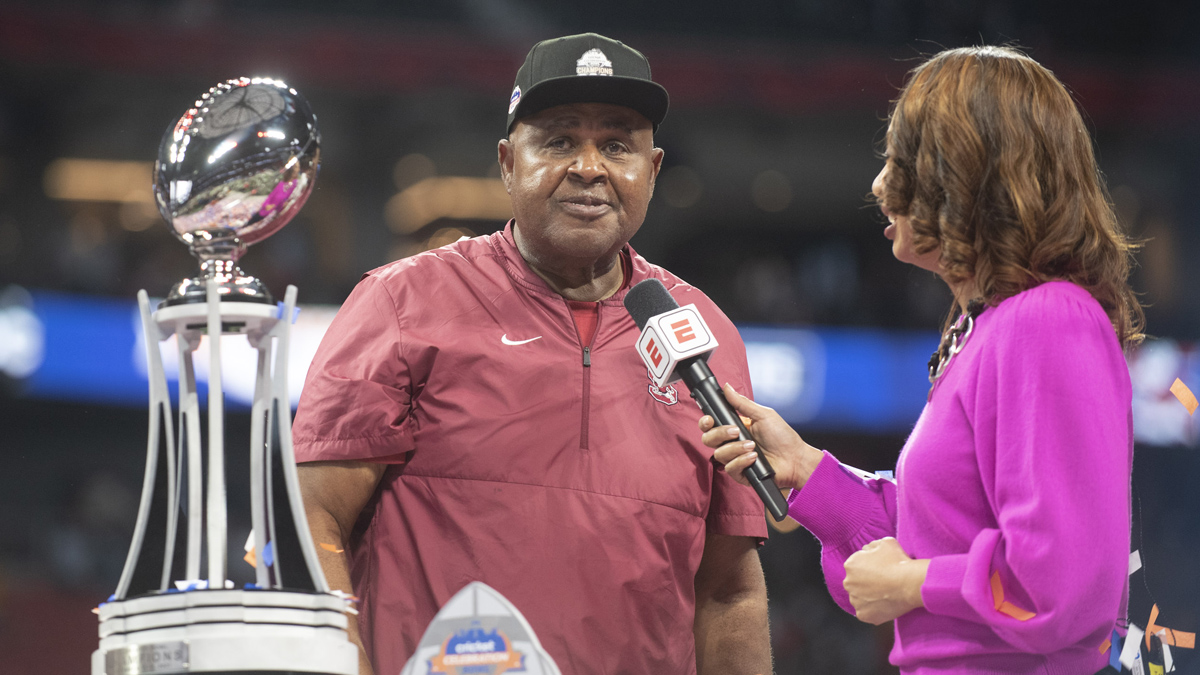 Fresh off another MEAC title and his first Celebration Bowl, South Carolina State has rewarded Buddy Pough with an extension.

South Carolina State head coach Buddy Pough will be sticking around for at least another couple of seasons.

SC State and Pough have reached a deal that will keep the veteran coach at his alma mater through the 2023 season, according to the Times and Democrat. The deal raises Pough’s base salary to $287,000 and will run through Dec. 31, 2023.

Pough has been the head coach at South Carolina State since 2002, making him the longest-tenured coach in the MEAC by far, and one of the longest in college football period. He has won eight MEAC titles, including the 2021 title. The 2021 season culminated with a win in the Celebration Bowl over a highly-favored Jackson State program.

Buddy Pough told HBCU Gameday at MEAC Media Day that winning the Celebration Bowl took his recognition level up quite a bit.

“There are people out there who saw that game that I had no idea even knew we existed. So it was one of those kinds of situations where it kind of transcended the actual, usual fan base of what would be an HBCU deal. Everybody in South Carolina saw that game, so it was no one there who was not aware of who we were after that game.”

That’s saying quite a bit for a man who has been at the helm of a program that has produced dozens of NFL players, including All-Pros Javon Hargrave and Darius “Shaquille” Leonard.

And now he’ll have the chance to produce more NFL players and chase more MEAC titles and Celebration Bowl wins.