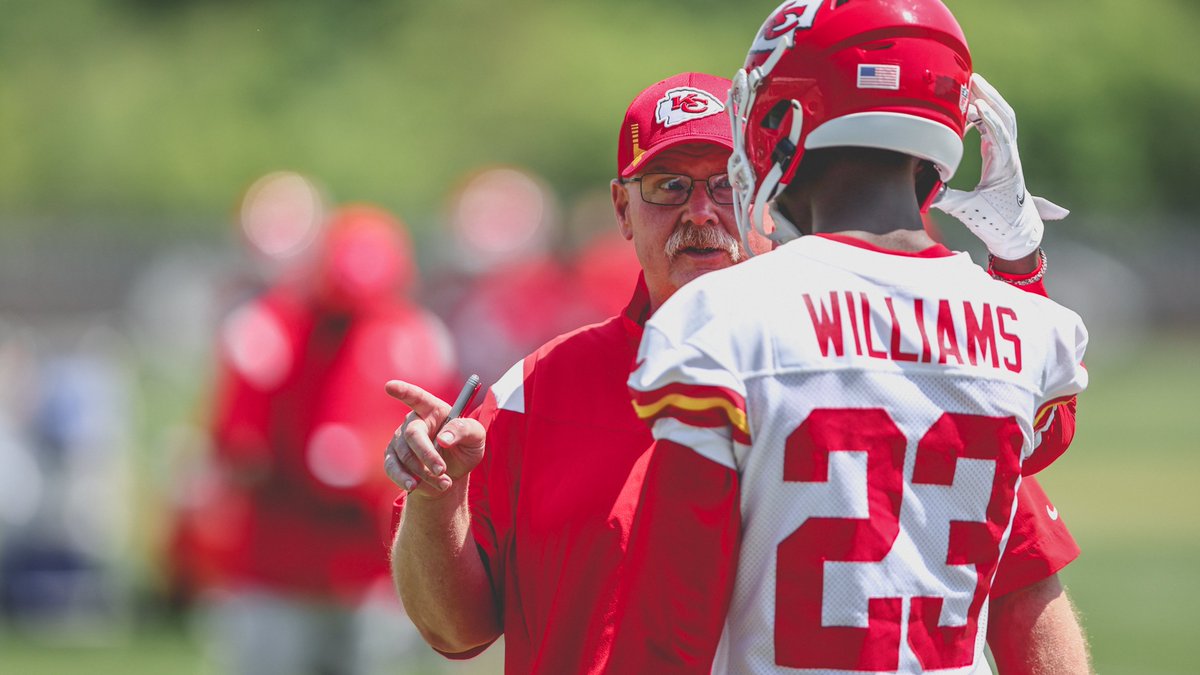 The four draftees will make their NFL debut this weekend.

NFL clubs are releasing their first unofficial depth charts ahead of preseason games this weekend. Here are where the four HBCU players drafted in the 2022 NFL Draft currently stand.

The Rams released their first unofficial depth chart ahead of their preseason matchup against the Los Angeles Chargers on Saturday. Durant is currently third on the depth chart at right cornerback. Ahead of him are Jalen Ramsey and David Long Jr.

The Chicago Bears released their first their first unofficial depth chart ahead of their preseason matchup against the Kansas City Chiefs on Saturday. Carter is listed second at right guard behind Michael Schofield.

The Detroit Lions selected James Houston out of Jackson State with the 217th overall pick in the 2022 NFL Draft. Houston was an outside linebacker and edge rusher at JSU and the University of Florida.

The Detroit Lions have listed Houston as third at left defensive end. He is behind Aidan Hutchinson and Julian Okwara.

The Kansas City Chiefs selected Fayetteville State University defensive back Joshua Williams with the 135th overall pick in the 2022 NFL Draft. Williams became the first HBCU player picked in the draft since 2020.