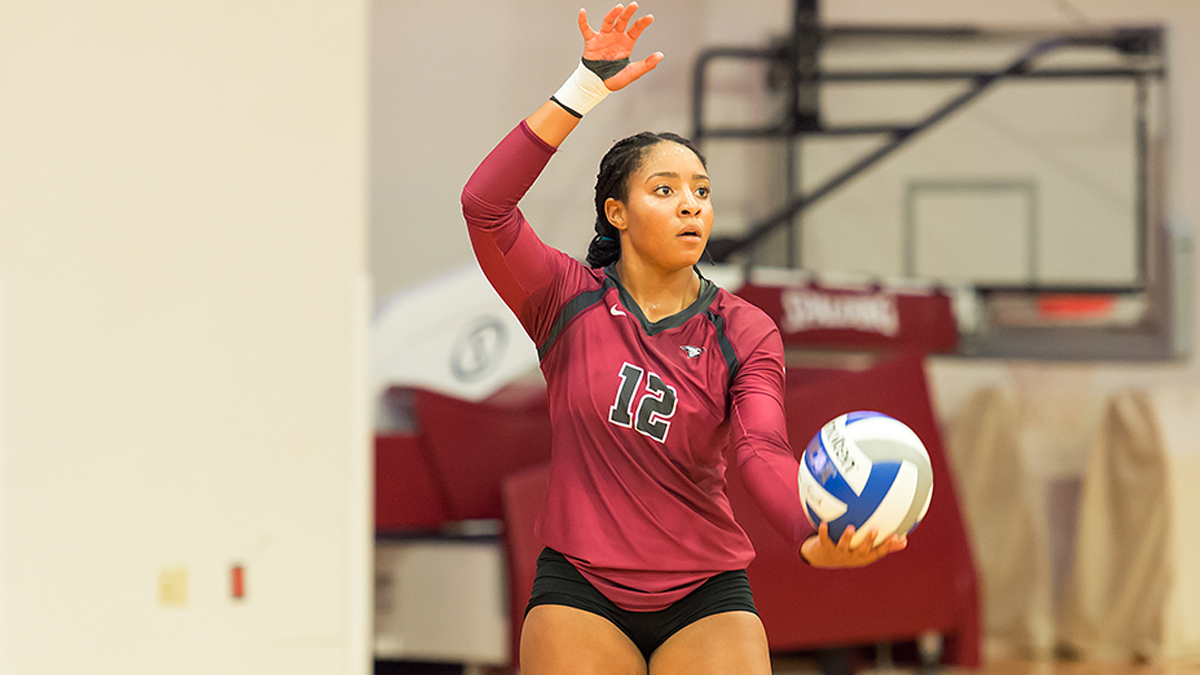 Grambling State has brought in a new volleyball coach one month after terminating its previous one.

“We are very excited to welcome Paige Phillips to Grambling State University and to be our next head volleyball coach,” Grambling State Director of Athletics Dr. Trayveon Scott said in a release. “She brings a level of excitement and a wealth of knowledge to our program. She played at an HBCU and coached under one of the best volleyball coaches in Jody Brown at North Carolina Central. I am thrilled to be able to bring in a talented coach as we transition to move forward.”

The Birmingham, AL native spent the past four years as an assistant at her alma mater. She graduated from North Carolina Central in 2018 with a Bachelor’s degree in Biology, with a concentration in pre-med. In addition, she obtained her Master’s degree in Biology and Biomedical Sciences from NCCU in 2020.

“I am elated for this new opportunity at Grambling State University and look forward to leading the volleyball program to new heights,” Phillips said. “I’d also like to thank President (Rick) Gallot and Vice President of Intercollegiate Athletics, Dr. Trayvean Scott for their visionary leadership and commitment to excellence for the volleyball program. I cannot wait to get started!”

Phillips is the second hire this year for the Grambling State volleyball coaching job. Scott and Grambling hired Chelsey Lucas last winter in a move that quickly turned sour after she was accused of dropping as many as 19 members from the program prior to being investigated and ultimately terminated from her position. Lucas denies any wrongdoing and said that the administration was aware of her moves as she made them.