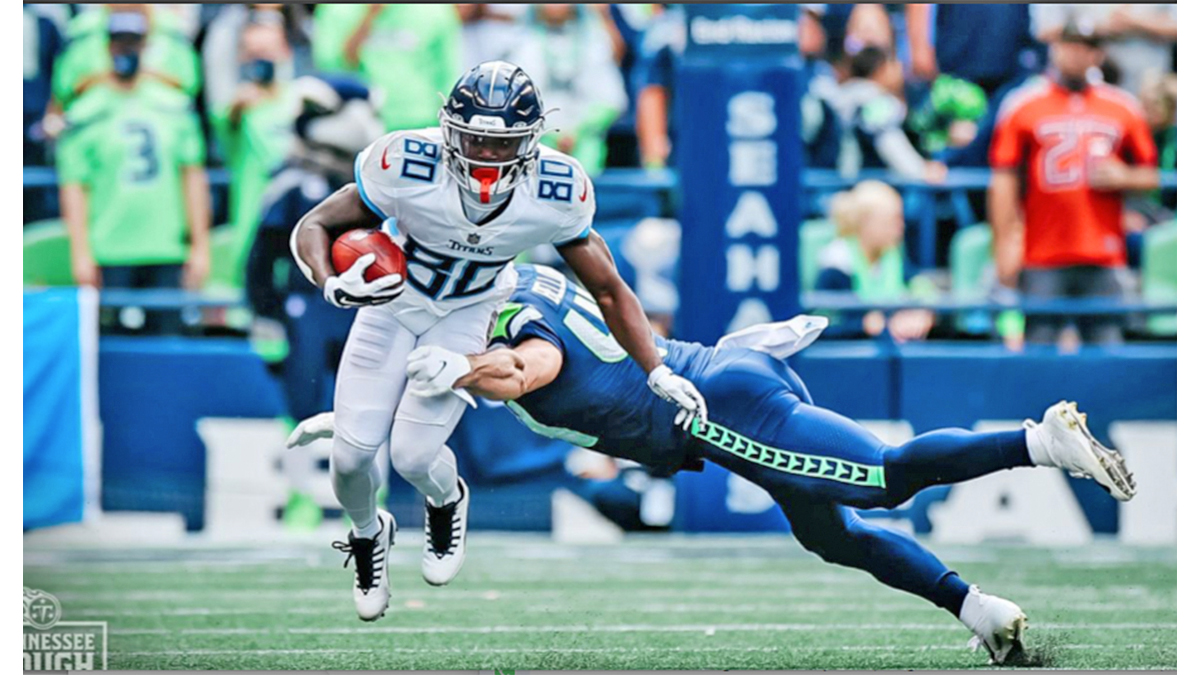 Former Grambling and SWAC standout signed by Houston Texans after stints in Indianapolis and Tennessee.

The signing of Rogers, who has also excelled as a kick returner, brings the total of HBCU products in 2022 NFL camps up to 33. The signing of former Jackson State and Morgan State rookie wide receiver Daylen Baldwin by Cleveland Wednesday ups that number to 34. Baldwin played at Michigan last season.

Rogers’ addition was reported on Tuesday and announced along with several roster moves in Houston. Rogers spent last season with the Tennessee Titans and played four years with the Indiapolis Colts.

Chester Rogers in the NFL

Rogers, who signed with Indianapolis as a free agent in 2016, had his best of four years with the Colts in 2018. He hauled in 53 passes for 485 yards and two TDs. In his four seasons in Indianapolis, he appeared in 53 games with 22 starts. He caught 111 passes for 1,221 yards and five touchdowns in his time with the Colts.

With Tennessee a year ago, he had 30 receptions for 301 yards and a touchdown. He returned 14 kickoffs for the Titans last season and averaged 20.1 yards per return. He handled 24 points with a 10.1-yard average.

Rogers sat out the entire 2000 season while nursing a knee injury.

Rogers before the NFL

Unlike some athletes, who go into acting after their playing careers are over, Rogers did the inverse. He started acting at age 10 and appeared in Constellation, a movie filmed in his hometown.

Rogers, then known as Tre Rogers, played the younger version of Helms Boxer, an artist portrayed by Billy Dee Williams.

Rogers also appeared in Madea’s Family Reunion and was cast in two other shows, including Everybody Hates Chris, before the roles were recast.