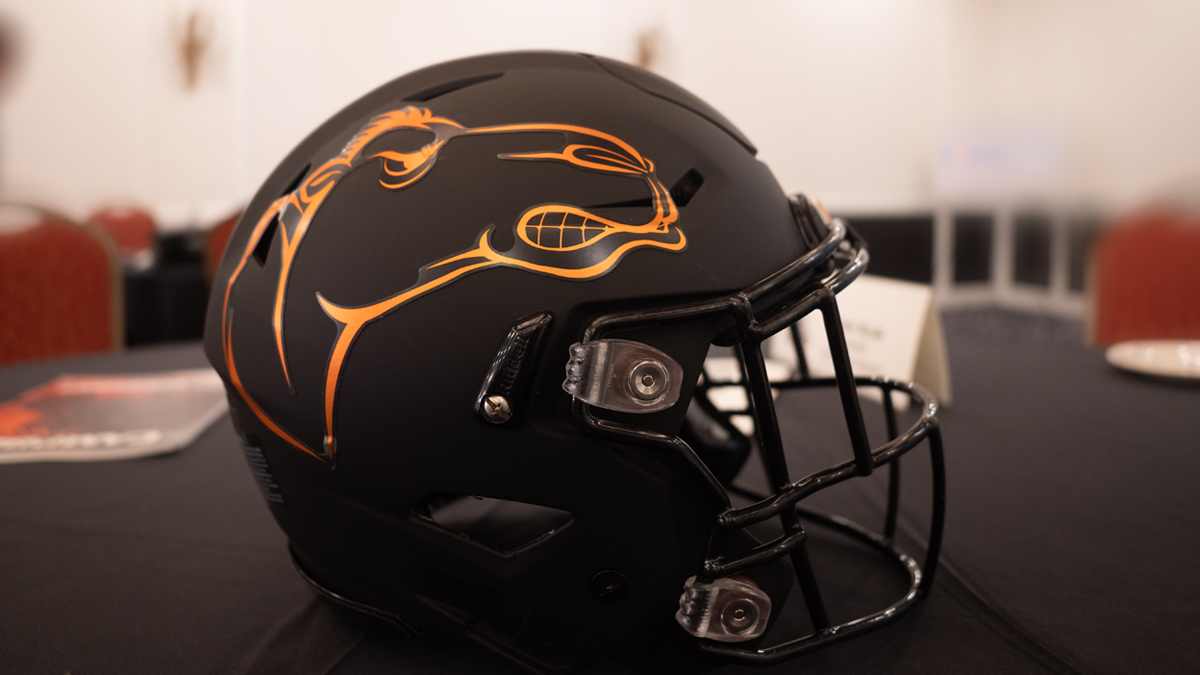 Campbell University is not an HBCU, but it does have a healthy helping of HBCU football opponents.

Two of Campbell’s top players — quarterback Hajj-Malik Williams and defensive end Brevin Allen — are both looking forward to competing against the HBCUs on their schedule. Both players have ties to HBCUs.

“I’m originally from Greensboro, so I know all about the HBCU experience,” Allen told HBCU Gameday at Big South Media Day. “It’s a great experience and there’s a lot of people out there who support it.”

The redshirt senior was named the conference’s Preseason Defensive Player of The Year on Wednesday after winning the honor following the 2021 regular season. The FCS All-American played his high school ball at Northeast Guilford and says he’s looking forward to getting the chance to compete in his hometown on Oct. 29 when Campbell takes on A&T in a game that will feature the two teams picked at the top of the conference on Wednesday. Campbell went 3-8 last season while NC A&T went 5-6.

“It’ll be very exciting to be able to play in front of people I know,” Allen said with a grin. “I know some of the guys on A&T, so playing against them is always going to feel great to compete against guys I know. It fuels the fire.”

Campbell University officials say they expect the matchups at Mississippi Veterans Memorial Stadium against Jackson State and Truist Stadium against North Carolina A&T to be the two biggest crowds that the program has ever played in front of.

That means Williams, an Atlanta native and brother of an HBCU alumna (Spelman College), could have his work cut out for him in terms of crowd noise if all goes well for the home teams in late October. The former Big South Freshman of the Year and preseason all-conference quarterback knows that it will be important to take the crowds out of the game against Jackson State and A&T.

“I really just gotta have the right preparation,” Williams said. “The toughest thing is just communication on the field if the crowd is really hyped. So our goal is to just really make sure to quiet that down with success and execution. But, you know, crowds can be very noisy and whatnot. So we’ve got do our best to make sure we hone in on signals and make sure that and we’re paying attention.

“The atmosphere is just that. At HBCUs, they’re really doing a great job promoting their schools and whatnot,” Williams said. “So, you know, kudos to them and understanding that we’ve gotta make sure we’re on our A-game.”