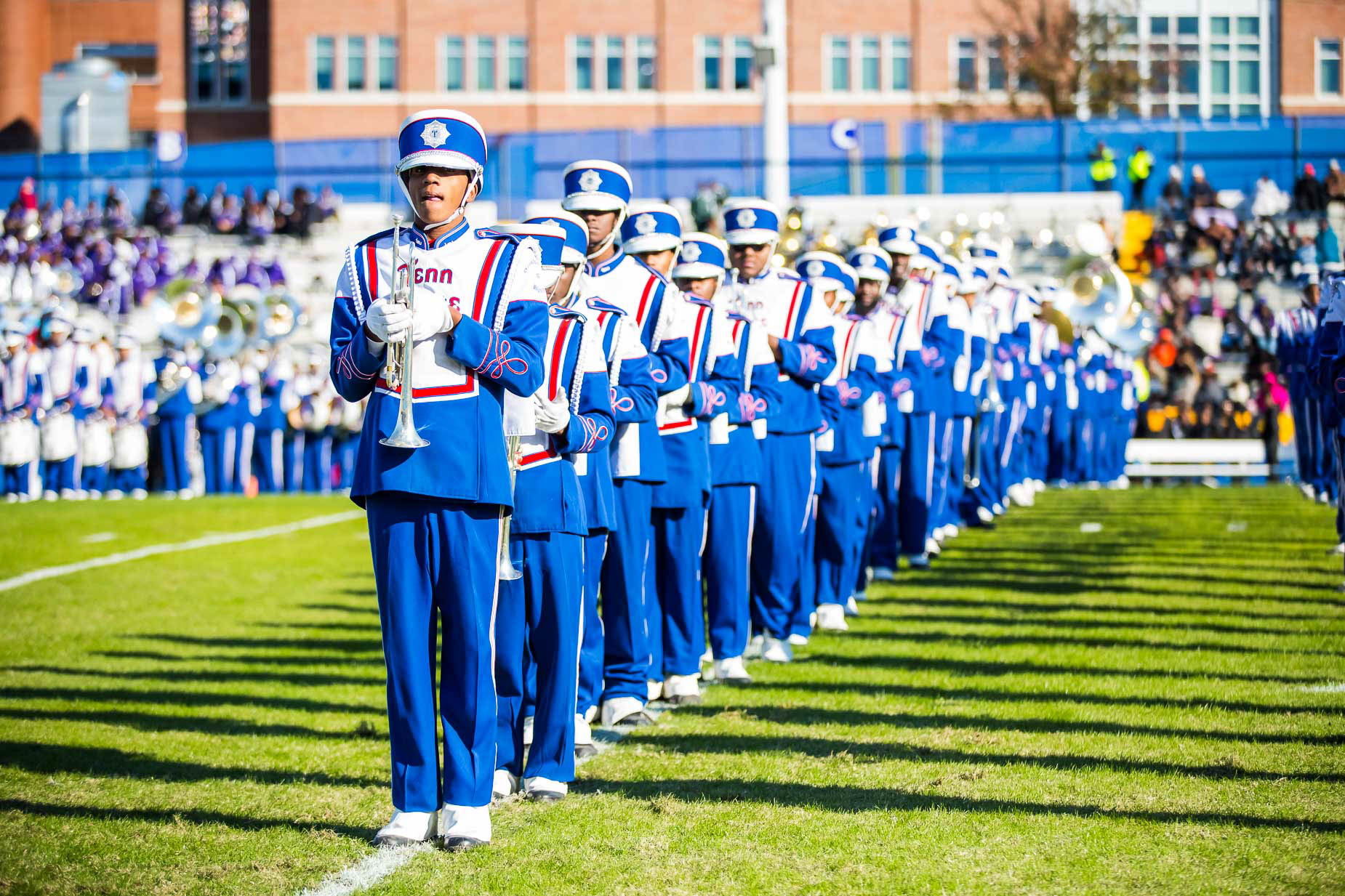 TSU feeling the star power early at the Essence Festival.

Tisha Campbell, who starred as Gina in the 90s sitcom “Martin”, was a surprise visitor at Friday’s rehearsal in New Orleans for the Tennessee State University marching band. The Aristocrat of Bands were practicing for an Essence Festival performance when the actress dropped by.

“I rolled up and surprised the kids from @tsu_nsbe rehearsing for @essencefest but they SURPRISED me and killed it!!!!,” Campbell wrote on Instagram.

The visit didn’t appear to be planned as members of the band posted their surprise on social media. The band also showed props to the music acumen of Campbell who is also a singer.

“Our first rehearsal at @essencefest and we play for THEE @tishacampbellmartin It was so amazing to meet her! Did you know she was a music major in college? She knows good music when she hears it!,” was the caption on the AOB Instagram account.

Campbell watched a roughly two minute performance of the band and gave them a rousing applause as the song ended.

The Aristocrat of Bands have three performances scheduled at the Essence Festival on Sunday between 11 and 3:30 pm. Sunday’s final performance is with Grammy nominee and Tennessee State alum Sir the Baptist along with Stellar Award winner Jekalyn Carr.

Tisha Campbell appears ready to enjoy the 25 major performances and all of the auxillary action that will happen at this year’s Essence Festival.