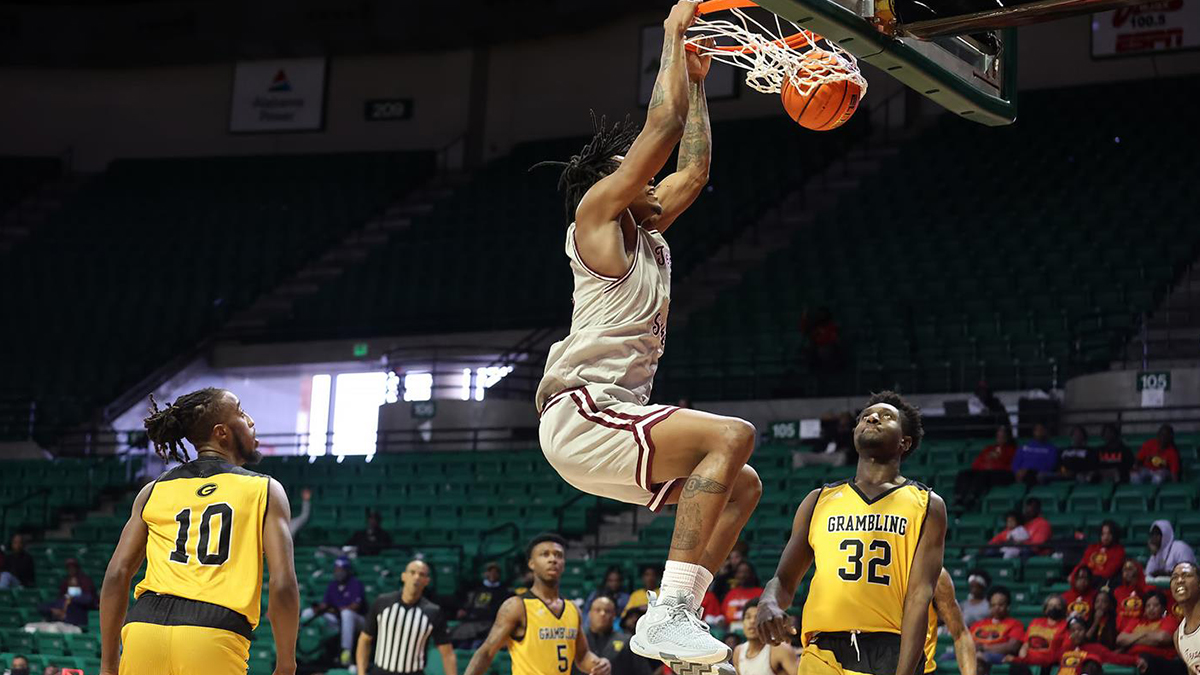 Gresham was invited to the Brooklyn Nets Summer League team after going unselected in the 2022 NBA Draft on Thursday night. No HBCU products were selected once again in the NBA Draft.

The 6-8, 230-pounder started his career at the University of Houston before transferring to TSU last season. He paid immediate dividends for TSU, averaging a career-best 7.3 points and 6.9 rebounds while putting up four double-doubles as the program won its second consecutive SWAC titles. He also made his mark felt on defense this past season, as he blocked a career-high 71 shots in 2021-22, ranking fifth in single-season TSU history. Gresham finished his career with 230 career blocks including his time at Houston.

Prior to coming across town to TSU, Gresham also contributed heavily at Houston, helping the program advance to the Final Four for the first time since the 1980s during the 2020-21 season. He averaged 1.5 blocks per game that season, which was good for third in the American Athletic Conference.

Now Brison Gresham will look to make a solid impression with the Brooklyn Nets during summer league play and possibly land either on its roster or in the G-League to start his pro career.