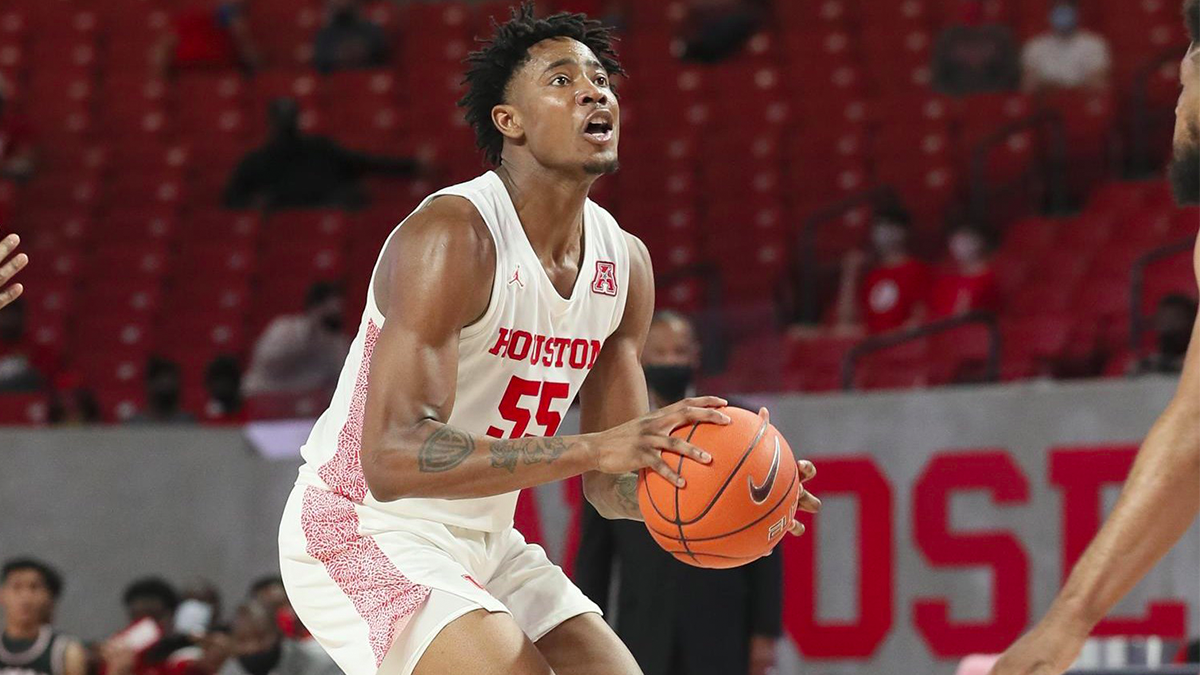 Texas Southern adds size and shot-blocking to its SWAC championship-winning squad with the addition of this Houston transfer.

“We’re excited about the addition of Brison to our program,” said Jones. “He’s going to bring a much-needed presence to our team in the paint on both ends of the court. He has the athletic ability to guard on the perimeter and his ability to block shots on the inside and rebound will be something we’ll certainty welcome. This will really help to create an opportunity for us to address the concern we had last year with the lack of depth inside. This certainly will answer those questions.”

The 6-8, 230-pound Gresham is a native of New Orleans, La. and provides Texas Southern immediate depth and experience in the paint. He started 19 games at UH in 2020-21 while seeing action in 31 games as UH advanced to the Final Four for the first time since 1984. Gresham also adds an additional veteran with postseason experience with an appearance in the 2019 NCAA Sweet 16 round against Kentucky. In 2018-19, Gresham tied a school record with 37 games played.

A true defensive presence at the rim, Gresham has 76 career blocks as he started his career at UMass before transferring to UH. This past season, Gresham led UH and ranked third in the American Athletic Conference with 46 blocks (1.5 per game). Gresham had 17 games with two or more blocks including four at SMU. In 2019-20, Gresham had a career-high six blocks against UTEP along with five at Wichita State. He also blocked five shots against Oregon in 2018. As a freshman at UMass, Gresham blocked 28 shots.

Classified as a senior entering the 2021-22 campaign, Gresham is also solid around the basket as he averages 64 percent from the field for his career with a career-best 70.4 percent in 2018-19.

“His ability on the offensive end of the floor with his length and strength will create some havoc for opponents,” added Jones.

Gresham attended McDonough 35 High School in New Orleans and was a three-star recruit.