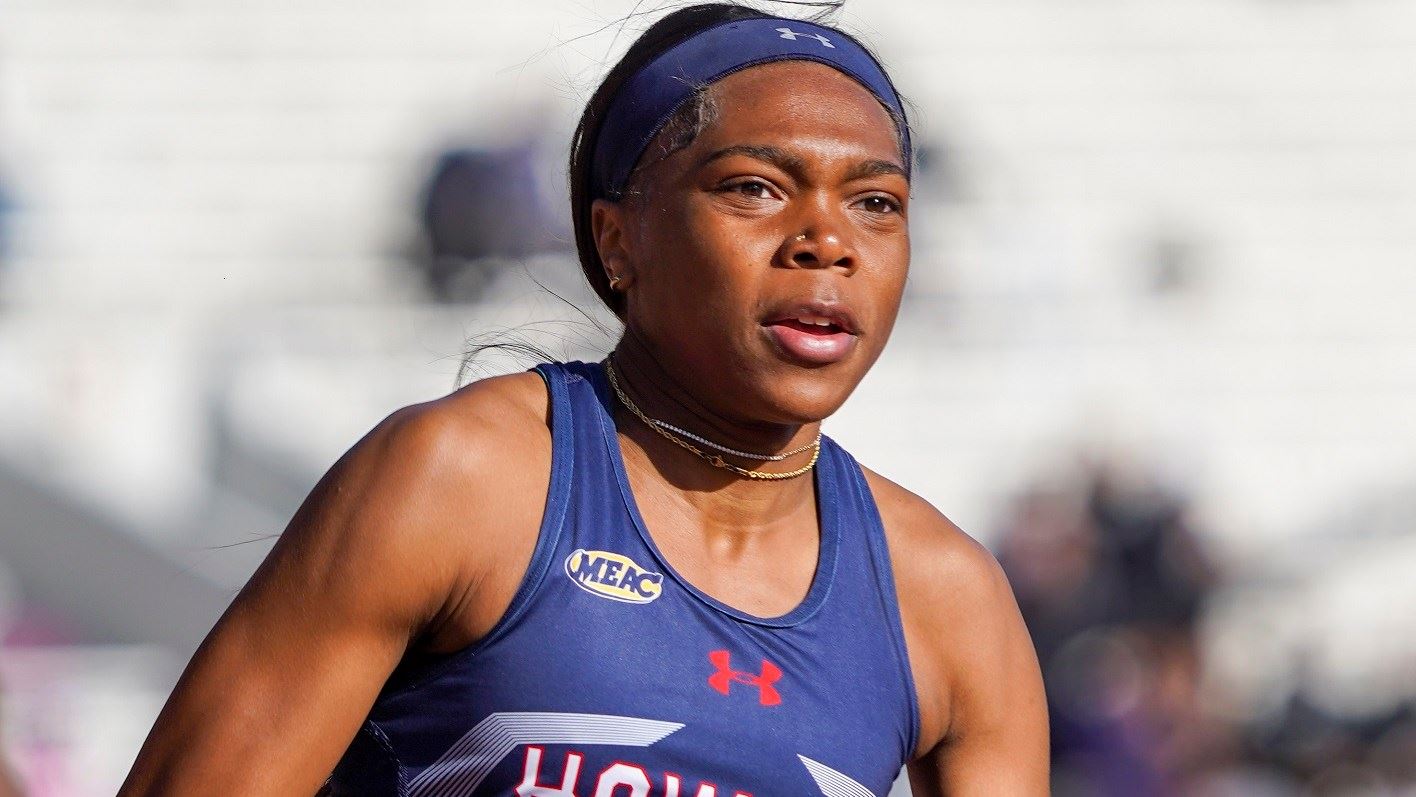 HBCU athletes competing Thursday in the opening round at the U.S. Track & Field Championships in Eugene, Oregon were largely successful. Six advanced while three did not.

The top three finishers in each heat and the next four fastest times advanced to the semifinals.

Randolph Ross Jr., the two-time defending NCAA 400 meters outdoor champ at NC A&T, won the second heat in the event Thursday in 45.66 to advance. He was the only HBCU product to win a heat Thursday. Randolph announced earlier this week that he will leave A&T to join his father, who departed the Aggies to become the new head of track and field programs at Tennessee.

Howard senior Jessica Wright made it out of the first round in the women’s 400 meter hurdles. Wright, the MEAC champion who finished ninth in the NCAA Outdoors, finished third in the second heat in 57.56.

In the women’s 100 meters, former A&T sprinters Kayla White, Symone Darius and Cambrea Sturgis advanced. In the fourth heat, White who runs for Nike, finished third in 11.08 seconds to advance. Darius, who ran unattached after finishing her collegiate eligibility in the 2022 Indoor season, finished fifth in the second heat in 11.17 seconds. Sturgis who now runs for adidas, finished fourth behind White in the fourth heat in 11.19 seconds.

Darius and Sturgis advanced on time. They had the 14th and 15th best times of the 16 that advanced. She’Carri Richardson, who won last year’s 100 at the Olympic Trials but was disqualified later after testing positive for marijuana, did not advance Thursday. She finished fifth in the third head in 11.31 seconds.

In the men’s 100 meters, former Aggie Christopher Belcher advanced but A&T sophomore Javonte Harding did not. Belcher, who runs unattached, finished fourth in the second heat but advanced on time with a 10.19 clocking. Belcher and Harding were in the heat that included Fred Kerley, who won the heat with the only sub-10 second time in the round, 9.89. Harding, who revealed earlier in the day that he would be transferring to Tennessee, fell short after finishing sixth in 10.32 seconds.

In the women’s 400 meters, defending U. S. champion and Livingstone product Quanera Hayes and A&T senior Delecia McDuffie both fell short. Hayes, who runs for Nike, finished last in the second heat in 54.13. McDuffie, in the third heat, finished sixth in 51.87.

In action Friday, the women’s 100 meter semis with the three former Aggies (White, Darius and Sturgis) goes off at 8.35 p.m. (ET). Sturgis is in the first heat with White and Darius in the second heat. The women’s 100 final will follow less than two hours later at 10.21 p.m.

Other competition with HBCU competitors will be held Friday.

The first round of the women’s 100 meter hurdles competition with A&T senior Paula Salmon in the field begins at 8:10 p.m.(ET). Salmon runs in the third heat.

A&T senior Brandon Hicklin will compete in the long jump competition that will begin at 8:45 p.m. and go on until its completion.

The men’s and women’s 200 meters first round will not hit Eugene’s Heyward Field until Saturday.

The opening round for the men with Harding in the field gets underway at 2:45 p.m. Saturday. Harding is in the fourth heat.

The women’s 200 opening round begins at 3:10 p.m. Saturday with Sturgis, White, Hayes, Darius and A&T sophomore Jonah Ross in the field. Ross is also transferring to Tennessee. Hayes is in the first heat. Darius and Sturgis are in the second heat. White and Ross go in the fourth heat.

The men’s 110 meter hurdles first round with former A&T athlete Michael Dickson in the field gets underway at 3:35 p.m. Dickson runs in the second heat.