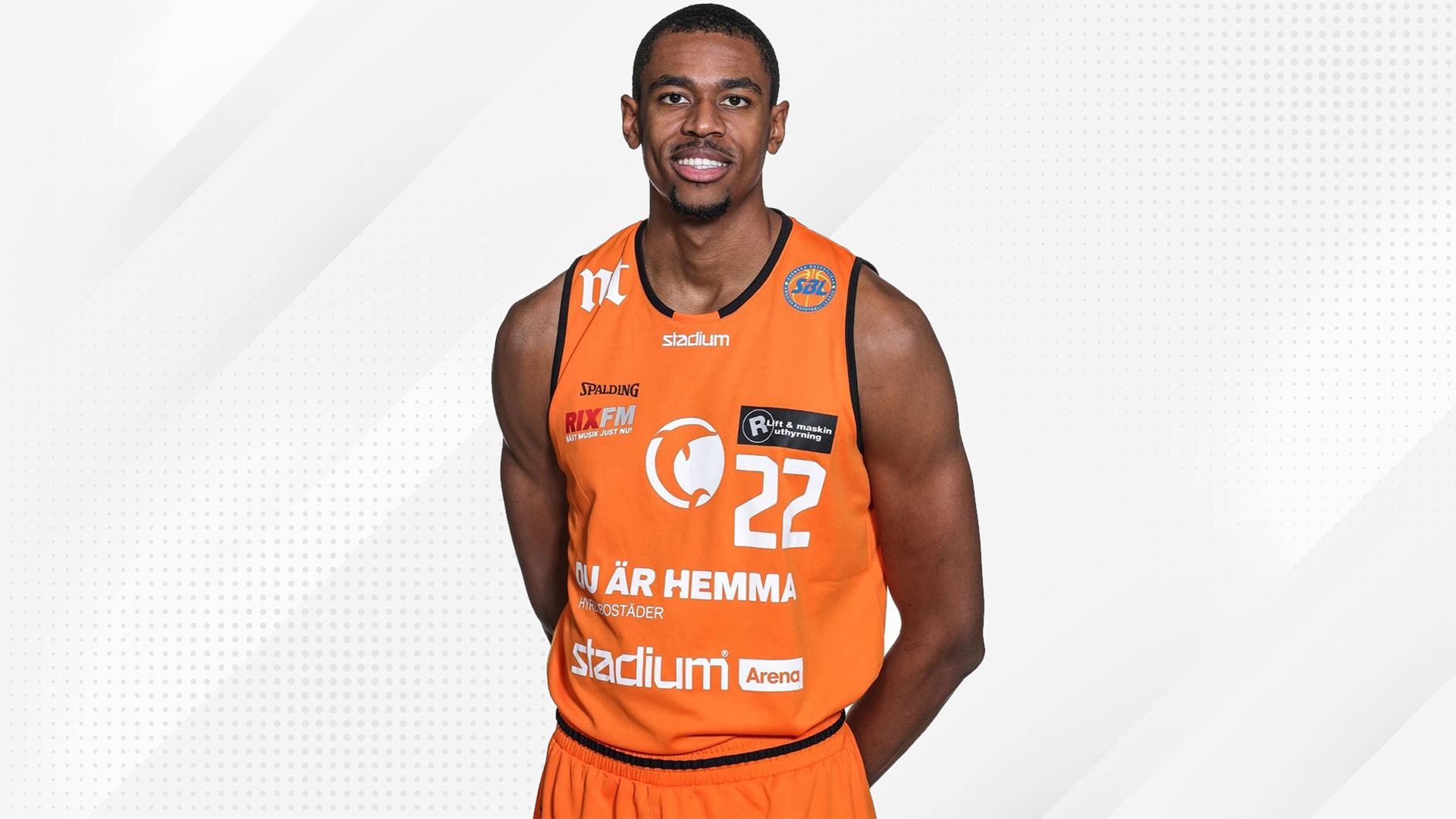 “You’re not the guy anymore,” Carr said. “It’s just a completely different game. It’s not the college game at all. The paint is bigger, you can’t fit in the paint anymore and guys are mobile.

Carr, 26, has made stops in various states and countries as he continues his career as a professional basketball player.

His first stop: The Westchester Knicks

“It was super crazy, because it was a long process,” Carr said. “[After] graduating in May I had a pre-draft workout with the [Washington] Wizards and went to summer league camp with the [Philadelphia] Sixers but ended up getting cut. But that was a good experience for me. From May, I didn’t know what I was going to do. It was my first time out, so you don’t really know the process. Your eyes are wide open, waiting for your agent to call at any opportunity.  It’s really a waiting game.”

Phillip Carr, a native of Brooklyn, New York, eventually received that call. Ronnie Zeidel, Carr’s agent, informed him that he would have a chance to play for his childhood team the New York Knicks.

Phillip Carr was ready for his next challenge, but he quickly learned the level of play is completely different. Also, one of the things he learned during this time was that in the G League you’re not “the guy.”

“You’re not the guy anymore,” Carr said. “It’s just a completely different game. It’s not the college game at all. The paint is bigger, you can’t fit in the paint anymore and guys are mobile. It’s not like I’m playing a forward that’s not mobile, or guarding a five that’s not mobile. Another thing was taking my IQ to the next level and learning the game. Back when I was in college our three-pointer wasn’t the [NBA] three-point line — it’s literally like two and a half steps back. Conditioning on that level is completely different. Mental, physical, and strength — it’s different even at the G League level.”

Carr played nine games with Westchester before signing a contract with the Cleveland Cavaliers G League affiliate the Cleveland Charge where he played 13 games.

Although things did not work out for Phillip Carr with Westchester and Cleveland, he remained ready and waited for his next opportunity.  His agent did eventually call with another team interested in him, however, it wasn’t for a team in the United States.

No teams were interested in Carr after his stint with the Charge, so Carr’s agent, Ronnie Zeidel, quickly shifted gears and told Carr he was going overseas.

“My agent did look for another G League team, but no one was super interested,” Carr said. “So, he was like we’re going straight overseas and I got an entry level job in Slovakia.”

“I believe it was more physicality in that league than so much skill. So, you add my combination of being able to handle the physicality and my skill set to it and now I’m excelling. My agent told me to do what I got to do. Get my numbers, score as much you can and rebound as much as you can. And I did that.”

Carr averaged 17 points and 6.2 rebounds in 27 games with Svit. He also tallied his career-high 39 points to go along with seven boards in a comeback win against Inter Bratislava, the top team in the league.

“That was crazy a night. I could not miss,” Carr said.  “I was taking good shots. I willed my team to a win. Some dudes definitely helped out. Some dudes practically had double-doubles. My guys kept finding me and I was hot that day, though I didn’t feel good shooting the ball pre-game. That was versus the number one team in the league. They were a Euro Cup and Champions League team and I just did them in that day. It was bad for them that day.”

However, his time with Svit was cut short due to the coronavirus pandemic. Svit finished fifth on the table of the nine-team league with a record of 14-14.

Carr says he enjoyed his time in the different countries he visited, but when he first arrived it was a culture shock. Whether it was the pork-heavy food, language barriers, or time difference, it took awhile for him to adjust. Unlike in Sweden and Slovakia, in Italy Carr had a translator during the season as “90 to 95 percent of the organization spoke Italian besides the head coach and the general manager.” During games, the assistant coach would translate what the head coach was saying rapidly.

In addition, Carr says his days were still scheduled around the time in America so that he can talk to his family and friends.

“My days were scheduled around America,” Carr said. “I had to know when to call people back home because we’re on a six-hour time difference. It could be 6 p.m. there but it’s 12 a.m. here and I’m trying to go to sleep. My days were of course planned around my practice and game schedule, but also around the time I can call people back in America.”

After three years Carr believes his basketball skills are only getting better, primarily his IQ and how hard he plays. He also believes that “if you think you’re playing hard, you’re really not. It’s [another] level and you just don’t know it yet.”

Although he’s been in a different continent, that hasn’t stopped Carr from keeping up with the Morgan State Bears basketball team. He even stayed up until 2 a.m. to watch the men’s basketball team play Howard during the all-star game weekend where the Bison defeated the Bears 68-66 in the first-ever NBA HBCU Classic. All in all, he’s still rooting for the Bears.

“I’m waiting for them to win the chip,” Carr said. “I know [Kevin] Broadus took them to the [championship] the first year. I was wearing my Morgan shirt when they played versus Norfolk. Last year, I stayed up until like two in the morning to watch them play Howard at the showcase. I am up to date. I am super excited. I just want them to do well.”

As for what’s next for Carr, he’s still preparing and waiting for his chance because you’ll never know when you’ll get that call.

An All-Mid-Eastern Athletic Conference (MEAC) First Team selection during his senior campaign, Carr became one of only seven players in Morgan State history to score over 1,000 points and grab over 700 rebounds. He became the 19th member of MSU’s 1,000-point club, scoring 1,165 points in 87 games and ranks sixth on the school’s charts with 741 career rebounds, totals that he accumulated in just three seasons.