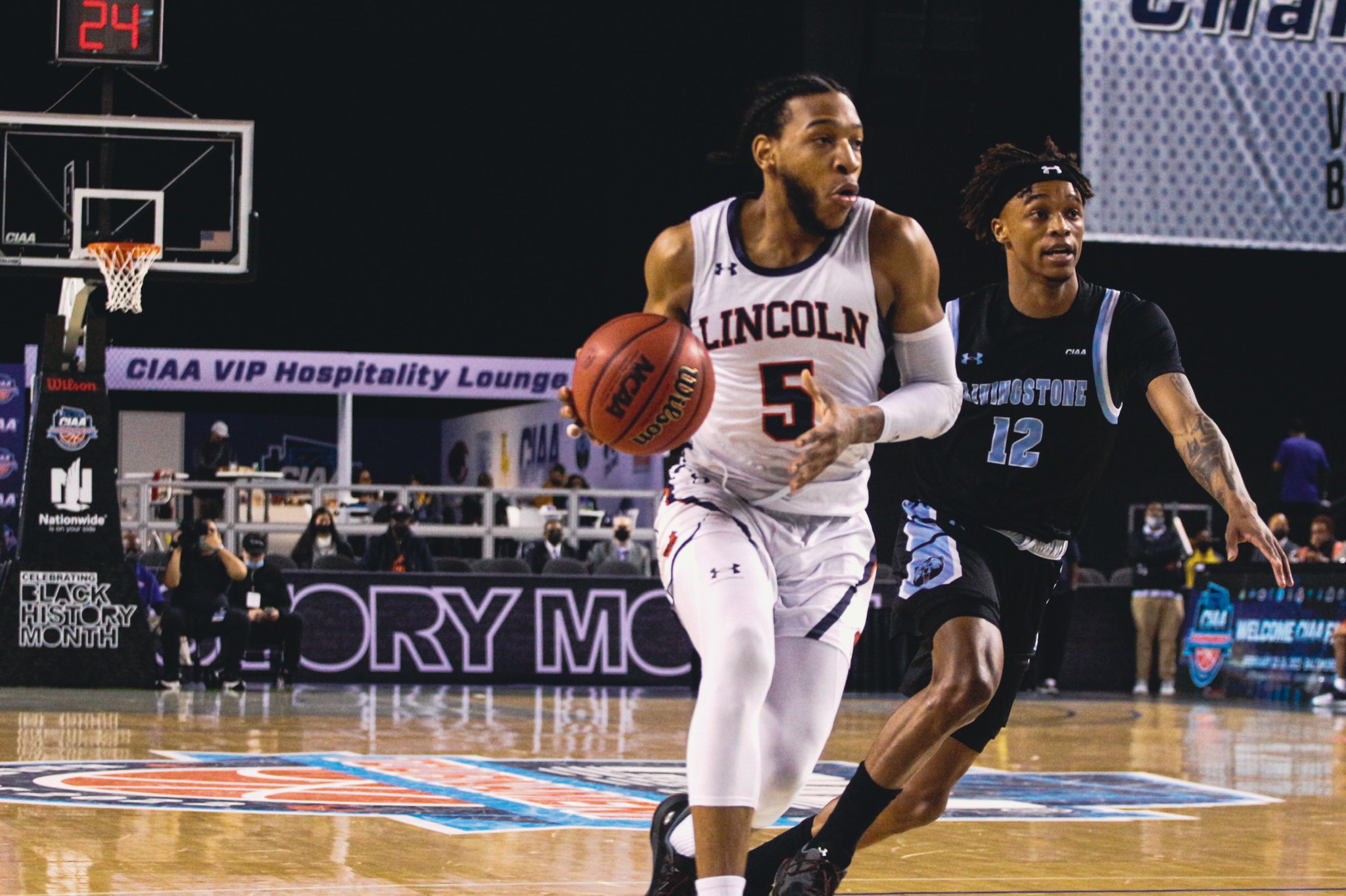 Armstrong came to LU after serving as an assistant coach and director of recruiting at Division II Dominican College for seven seasons.

He replaces Corey Lowery, who was recently named the assistant men’s basketball coach at Division I Seton Hall University.

“This is a bittersweet moment for our program,” said Stinson III. “On one hand, we are saddened by losing Coach Lowery, but also happy for him professionally for the opportunity to coach at a major Division I program such as Seton Hall. We thank Coach Lowery for positioning our program for sustained success and we wish him well in his future endeavors.

“We are also excited for the future of the Lincoln University Men’s Basketball program with the elevation of Coach Armstrong. Our program is in very capable hands with the handoff to Jason. He has shown his ability to lead, demonstrating his passion for Lincoln, and will keep our program positioned for success within the CIAA, Regionally and Nationally.“

Armstrong was the associate head coach under Lowery at Lincoln for the last two seasons.

While on staff, Armstrong took on a variety of roles, including recruiting, scouting and academics. He served as the primary contact for all of the team travel and was responsible for the game schedule.

“I am humbled and honored to be named Interim Head Coach of Lincoln University,” said Armstrong. “I would like to thank President Brenda Allen and Athletic Director Harry Stinson for believing in my vision for the continued success for men’s basketball program. I wouldn’t be here today without the support of my family, previous coaches, as well as current and former players. Lincoln University has been very instrumental in my personal growth and development. I am very excited to get to work with our current roster with the goal of building on the success that Coach Corey Lowery started. I want to build something that Lincoln University can be proud of.”

Lincoln opens the 2022-23 season by hosting the CIAA/PSAC Challenge at Manuel Rivero Gymnasium on November 11.