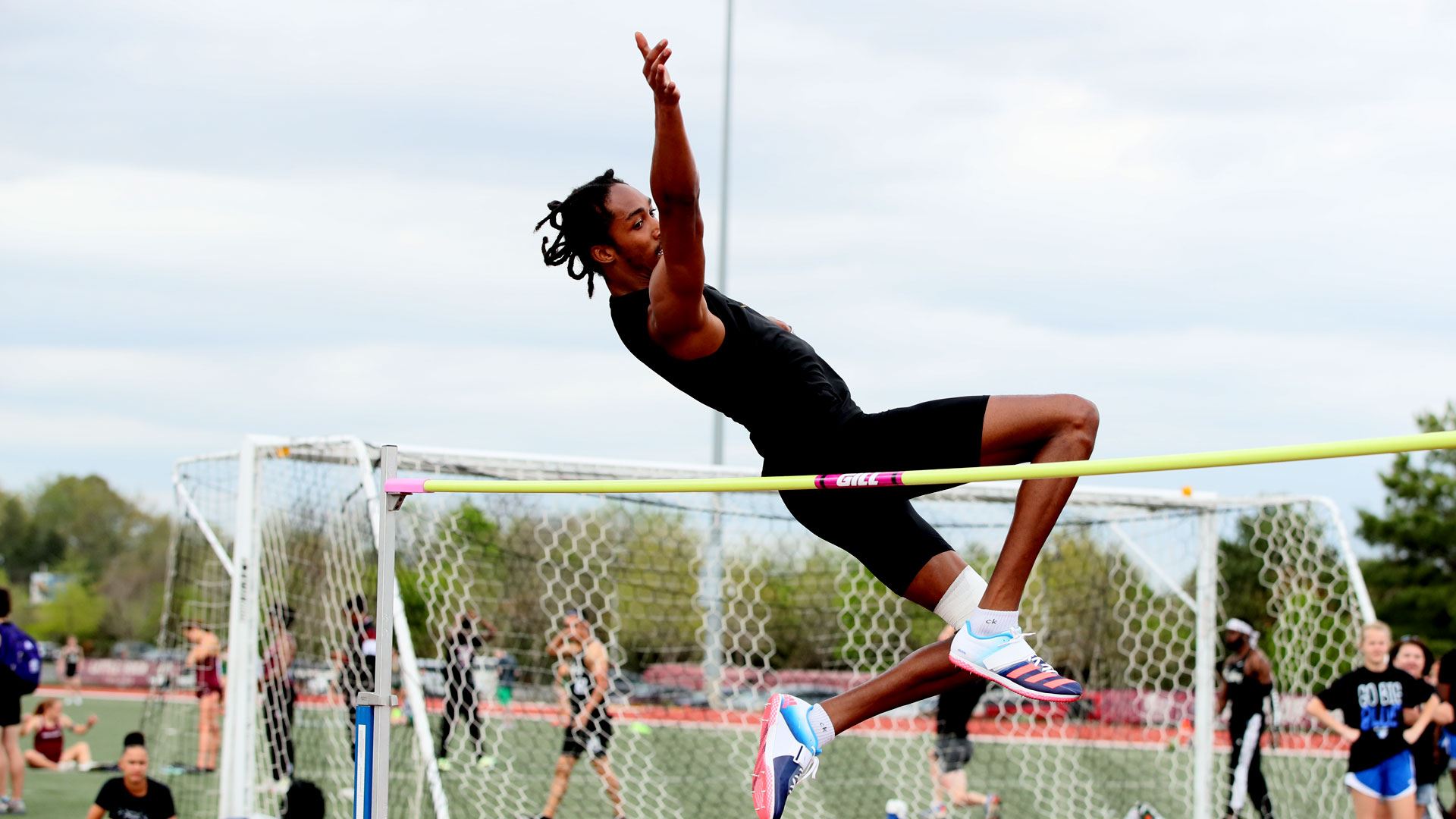 Two months ago, Grambling State guard Prince Moss was using his leaping ability for dunks and rebounds. Now he’s using it to chase a national title.

The former Grambling State basketball player recently turned his attention to track and field in the high jump competition. He will compete in the NCAA East Regional preliminaries on Wednesday in hopes of advancing from there.

“We are very proud to have Prince here with us,” Grambling State assistant coach LaMonte Vaughn Jr., said. “He hasn’t let anything get in the way of competing at high levels in the SWAC. I know he’s looking forward to competing on a national stage.

“Guys like Prince can inspire performances in other areas. He has helped our sprinters and throwers, he’s helped the distance crew, he’s helped our recruiting efforts as well. We haven’t had a regional qualifier in a while and Prince’s performance is a signal we are moving in the right direction.”

“Prince Moss is having an amazing experience participating on the GSU Track and Field team. It’s just amazing watching him go from highlight reel dunks to being a NCAA regional qualifier in high jumping,” Jackson said.

“It’s just incredible its his first time high jumping in his life,” he continued. “Prince has always represented the University in a positive light and I’m just happy he is performing at a high level for our track team now.

Moss enters the East Preliminaries 32nd in the high jump after recording a jump at 2.11m at the Little Rock Twilight on April 15.

The preliminary competitions are scheduled for May 25-28. Indiana University will host the East Preliminary and the University of Arkansas will host the West Preliminary. The qualifiers out of these two regions will compete in the NCAA Division I Men’s and Women’s Outdoor Track and Field Championships, which are held from June 8-11 in Eugene, Ore.