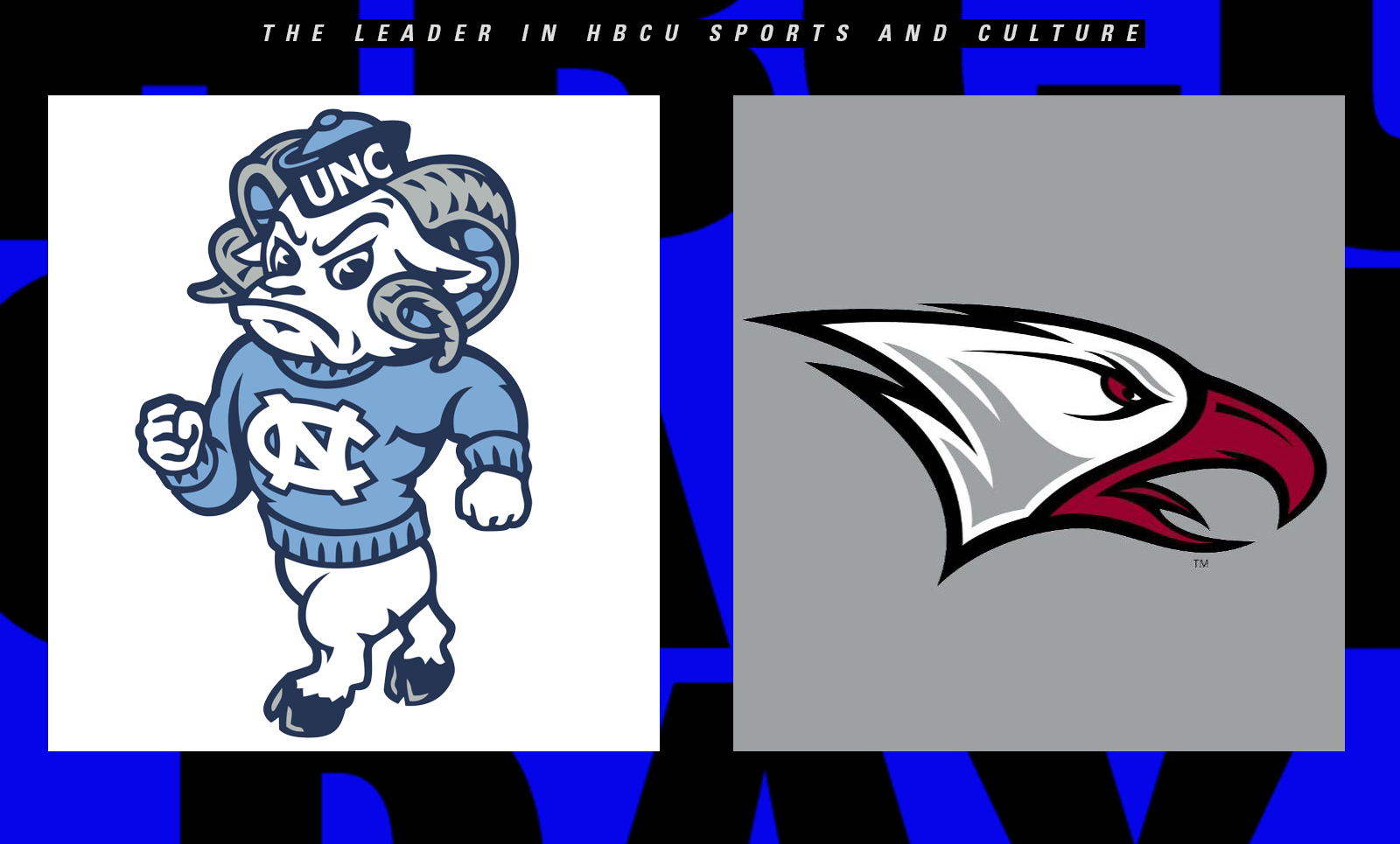 UNC has added its closest HBCU neighbor, North Carolina Central, to a future schedule. It will be the first time the two programs have met.

UNC already has one HBCU on the schedule for this football season and has added another one, NC Central, in two years.

UNC announced on Wednesday that NCCU will take Liberty’s spot on the 2024 football schedule. This will be the first-ever meeting between the two Triangle-based schools on the gridiron in their respective histories.

New NCCU Director of Athletics Dr. Skip Perkins told HBCU Gameday earlier this month that he is looking to schedule up to one FBS ‘money game’ per year as he moves forward with scheduling beyond the 2022 season.

“I think we want to use those six games to be to be aggressive, but smart,” Perkins said. “We definitely want to play a classic, and we definitely want to make some money, play a game guarantee, maybe one D2. But I don’t think we want to play more than one game guarantee and one D2 and the rest will be quote-unquote peer institutions or FCS schools.”

NC Central doesn’t have any FBS games on the schedule this season, but it does have a big one in 2023. It will travel to Los Angeles to take on UCLA in a game that was announced in 2021.

UNC has invited North Carolina Central alumnus and former Director of Athletics Bill Hayes as a captain for the Florida A&M game which is slated to take place on August 27.

There is no information as to how much UNC will pay NCCU, but we do know that FAMU is getting a guarantee of $450k.  Given that NCCU has a much shorter drive, it won’t likely get as much of a payout, but it will still be a big boost to the bottom line.