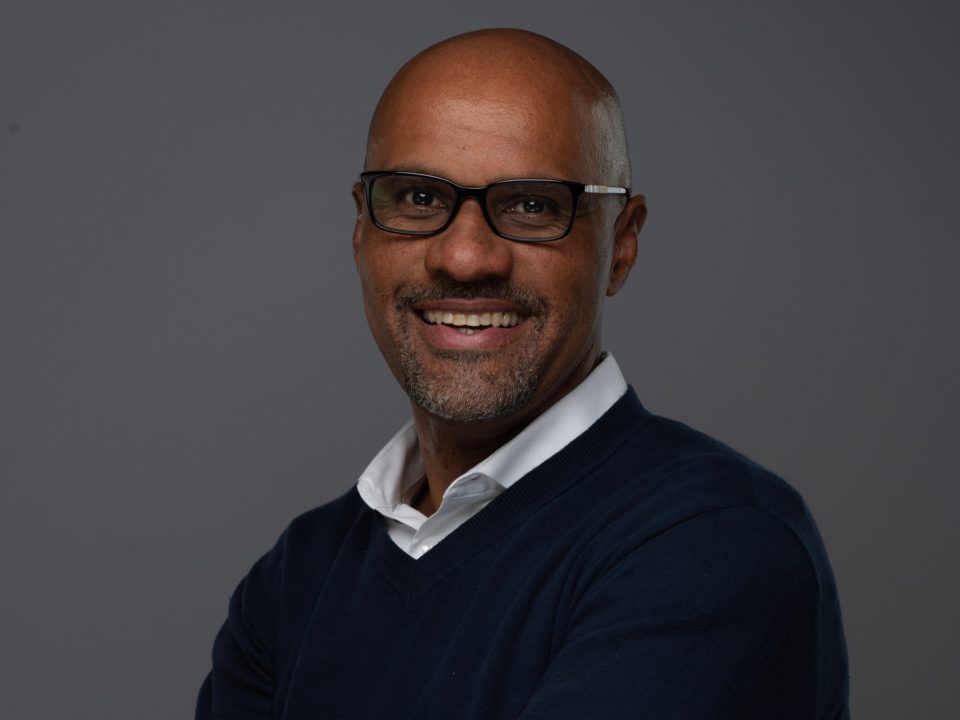 Derek Lewis and Pepsi are “All In”

The Pepsi commitment to Jackson State and HBCUs, strengthened by its relationship with Deion Sanders, is second to none. It can be heard in the words Lewis delivered to the team.

“Great job getting the work in,” Lewis said. “Great job with everything you’ve done. I’m gonna drop a couple of nuggets for you today. I appreciate everything that you’re all doing, Jackson State, Coach Prime, and his staff.”

Lewis said Pepsi is “all in” with Jackson State.

“That’s why we’re here today to really signal and strengthen our partnership that we have with you guys,” he said. “Again, big expectations coming up, and I want to leave you with the three Rs. Results, relationships, and reputation.”

Lewis assured the team these three things will drive the most success as a student athlete and professional in life.

“Performance matters,” Lewis said. “You guys know that, you’re in the sport. You’re in a highly competitive environment. Achieving at the highest level matters a lot. Results matter. Doing it the right way and being consistent absolutely matters and drives success in your life.”

Lewis said relationships are the most important aspect of a successful life.

Lewis said if these relationships are strong, there’ll be nothing that can’t be achieved.

“Everybody’s got your back, and you’ve got everybody else’s back,” he said.

“You’re building a brand,” he said. “I’m a brand, 55, I’ve been building my brand for a long time. Start now on the reputation you want.”

Lewis asked the team how they wanted to be perceived in life.

“What type of character do you have?” he said. “What type of image do you portray, what is that storyline for you? You can write that now. You’re writing that today.”

Lewis said the three Rs are a lot like a stool.

“One leg of a three-legged stool is off, what’s going to happen?” he said. “You’re off balance now, right? You can fall down from that. All three of those need to be stable. Your results are stable, your relationships are stable, your reputation is stable.”

A True Example of Relationships

Lewis said he looks forward to visiting the Tigers again.

“I’m thankful to be a friend and fam with this program,” he said. “You guys, I got your back on everything we’re going to go do, and your coaching staff, and your administration, and the whole community here in Jackson. God bless you guys, I look forward to getting back in the fall. Keep working.”

“I’ve had a relationship with Pepsi probably for over 20 years,” he said. “Since I was with the Cowboys we’ve been getting down.”