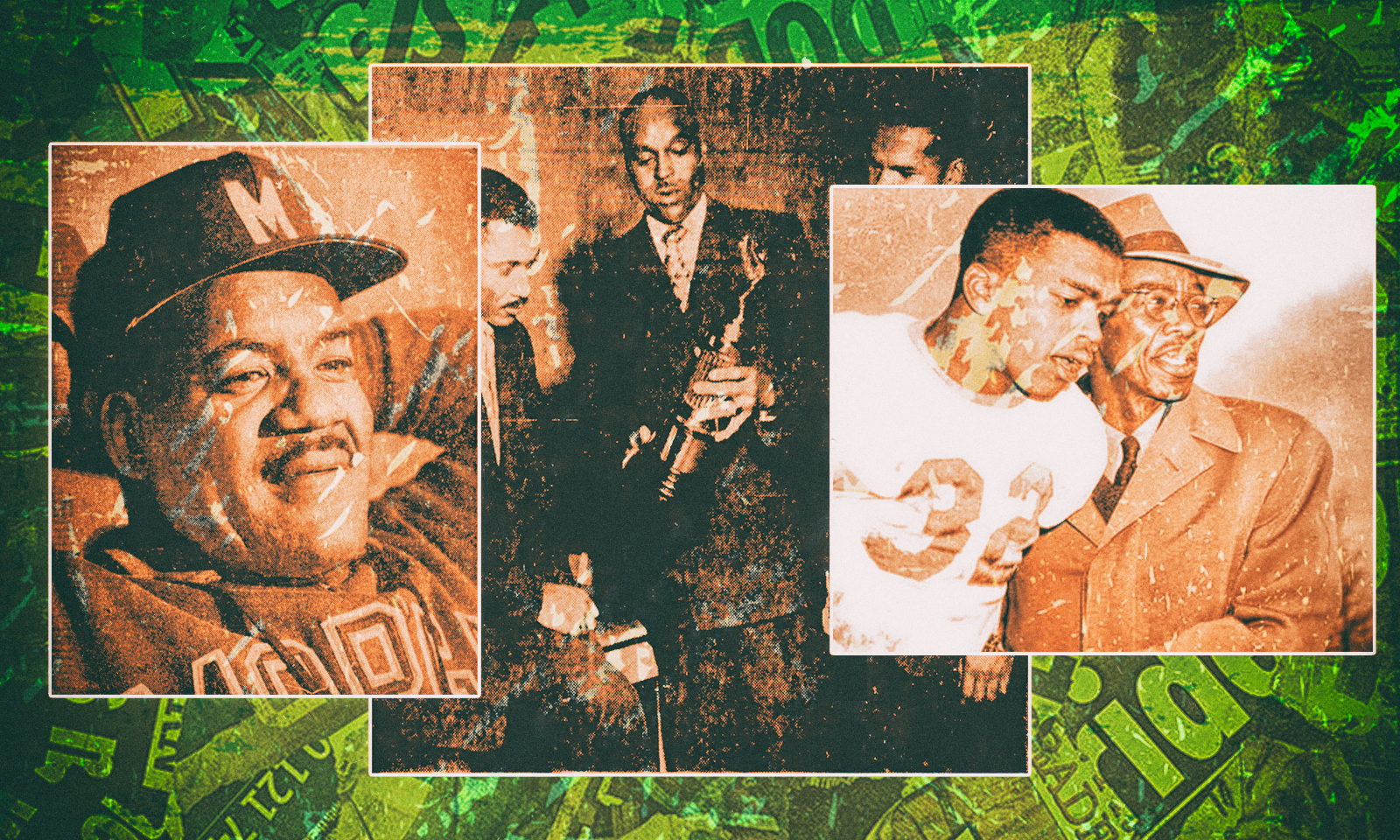 CIAA Football has a long, storied history that includes many great head coaches. Here are five from the classic era.

CIAA football is often overlooked when it comes to HBCU football as a whole. It is best known for its basketball tournament, but the oldest HBCU conference has produced great teams and players over the years — as well as coaches.

With a history dating back to 1912, putting together a list of top coaches is a rather daunting one. The early years of the conference were formative, as it literally existed to help keep up with the so-called “tramp player” who might play at Howard one year, Virginia Union the next and Shaw the next. The first 50 years of the conference included schools that would eventually leave to form the Mid-Eastern Athletic Conference.

One of the unsung coaching legends of HBCU and CIAA football, Riddick was head coach at Hillside High School in Durham in the early 1940s. NC College founder Dr. James A. Shepherd recruited him to return to his alma mater to take over.  Riddick’s best teams came together in the 1950s and early 1960s. One of his players, Bill Hayes, would go on to become a great coach in his own right.

Smith was a football pioneer as a player, becoming the first-ever black player at Michigan Agricultural College — now known as Michigan State — in the 1910s. He also played one professional game with the Canton Bulldogs. He spent a season as a teacher and coach at West Virginia State before serving as head coach at Virginia State College for Negros before joining Hampton Institute, where he competed as an undergraduate. Smith’s Hampton teams were among the most consistent in that early era.

Jefferson coached at four CIAA institutions, starting with NC A&T, and spent most of his career competing with Edward Hurt’s Morgan State powerhouses. His best teams at Virginia State were always in contention for the conference crown in the 30s and 40s, and became the team to end Morgan’s 54-game unbeaten streak in 1938. “Big Jeff” would go on to become commissioner of the CIAA after retiring from Hampton.

A former Langston University star, “Skip” McCain earned his chops as an assistant under legendary coach Henry Kean at Tennessee State. He took over the fledgling Maryland State program in 1948 and led it to a 48-4 record as an independent. Upon joining the CIAA in 1954 his team went two years without a conference loss and made it to the Orange Blossom Classic. He was inducted into the College Football Hall of Fame in 2006.

After cutting his teeth as an assistant at Maryland State (Maryland Eastern Shore), Banks was given the unenviable task of replacing the legendary Edward Hurt. After going 8-7-1 in his first two seasons, he started a seven-year stretch of winning at least seven CIAA games. That included a three-year stretch from 1965 through 1967 in which he never lost a CIAA game, going 24-0. His teams featured future NFL stars like Leroy Kelly, Willie Lanier and Raymond Chester. He was inducted into the College Football Hall of Fame in 1992.

Hurt played his college football at Lincoln University before finishing at Howard University in 1921. He became an assistant at Virginia Theological Seminary (now VUL) that same year and took over as the head coach in 1925. He posted a solid 15-11-4 record while also coaching basketball. Hurt was hired at Morgan State in 1929, going 2-5 as an independent. Morgan joined the CIAA in 1930 and won the first of six titles in the decade. His teams didn’t suffer a loss for 54 games in the decade before Virginia State finally knocked it off the CIAA mountain. Morgan State would rebuild and win seven CIAA titles in the next decade with talented players such as Clarence “Big House” Gaines and Cal Irvin, who would later become great coaches in their own right.

Hurt did all of this while coaching multiple sports. He assumed basketball duties, leading the team to four championships in the pre-CIAA Tournament Era. He finished 143-57 as a basketball coach. Track may have been his best sport as his teams won 13 CIAA track and field championships, and produced multiple national champions and a gold medalist (George Rhoden).

Despite all of these accomplishments, Hurt is often overlooked for two reasons: lack of mainstream media coverage of black college sports during his era and the NFL refusing to admit black players during most of his peak years. He is currently on the ballot to get into the College Football Hall of Fame, however, he has yet to be named to the Black College Football Hall of Fame.