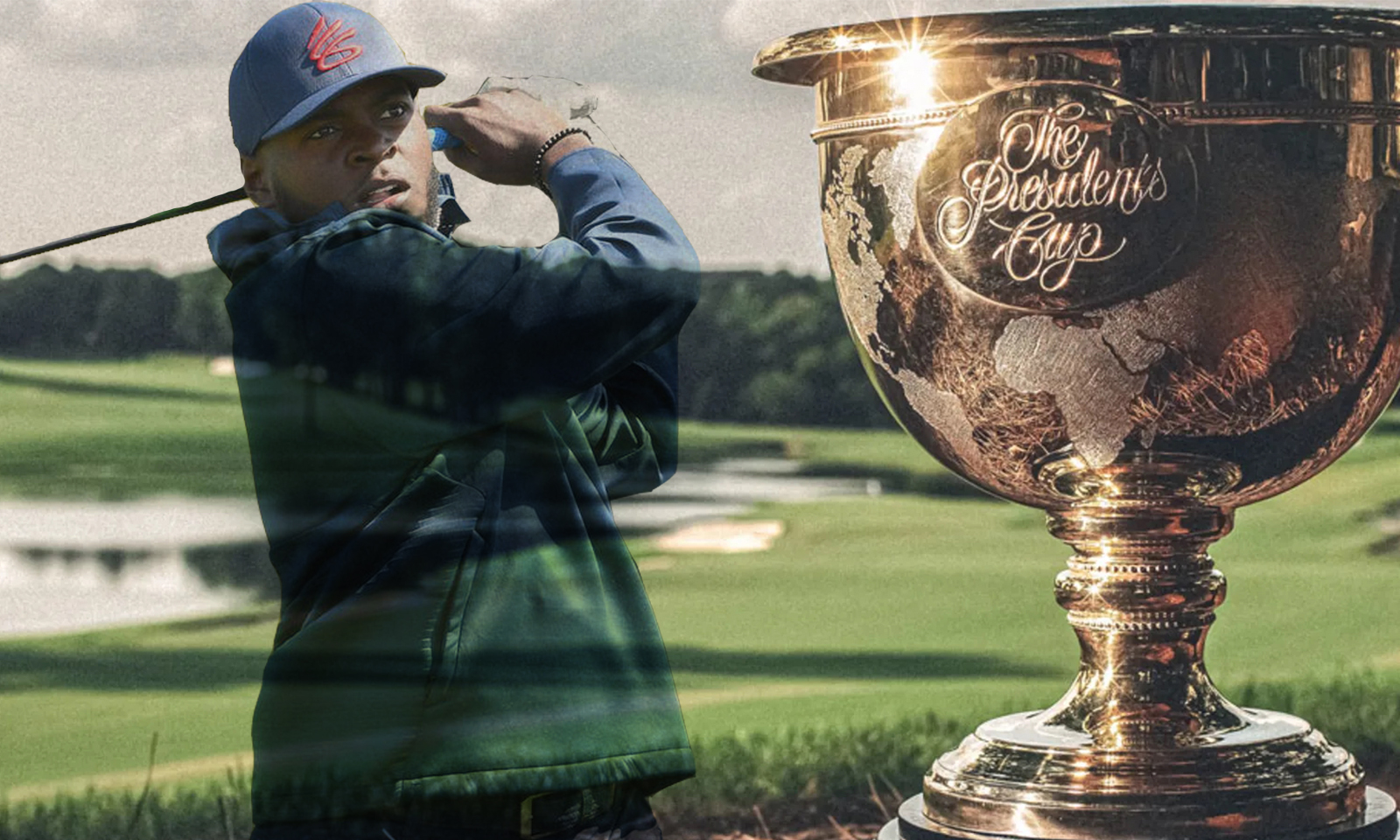 “Charlie Sifford’s legacy as the first African-American player on the PGA TOUR continues to impact future generations of golfers, allowing for kids from all backgrounds to experience this great sport,” said 2022 Presidents Cup Chair Johno Harris.

CHARLOTTE, North Carolina – The Presidents Cup announced today the six teams set to compete in the inaugural Charlie Sifford Centennial Cup, slated for August 29, 2022, at Quail Hollow Club in Charlotte. for the event, which will showcase top Historically Black Colleges and Universities (HBCU) men’s golf programs in a Presidents Cup competition during the event’s media day.

The 2022 Presidents Cup will be contested on September 20-25 at Quail Hollow Club.

Howard University, Florida A&M University, Alabama State University and Texas Southern University are the four Division I HBCU teams to qualify, while Livingstone College in nearby Salisbury, North Carolina, qualified as the top Division II HBCU program during the 2021-22 season. The qualifying schools were solidified via the Golfstat Ranking on May 5, 2022.

“Charlie Sifford’s legacy as the first African-American player on the PGA TOUR continues to impact future generations of golfers, allowing for kids from all backgrounds to experience this great sport,” said 2022 Presidents Cup Chair Johno Harris. “On behalf of the Presidents Cup and Quail Hollow Club, we are thrilled to welcome these top HBCU players to our community for a first-of-its-kind showcase event and the opportunity to compete on a world-class venue just weeks before the top U.S. and International players arrive in Charlotte.”

All participating teams will receive complimentary travel and accommodations for the event, with arrivals slated for Saturday, August 27. Teams will spend Sunday, August 28, at Quail Hollow Club, with a partner brunch hosted by Charles Sifford, Jr., practice rounds and a welcome reception that evening. On Monday, August 29, players will be split into teams of 12, competing in Four-Ball competition in the morning and Singles in the afternoon, before concluding the day alongside Captains Davis Love III and Trevor Immelman as they make their captains’ picks to round out their respective 12-player teams for the Presidents Cup.

“My father’s vision was that the golf establishment provide equal access to make the game of golf more inclusive to all people. The Charlie Sifford Centennial Cup is a great example of the diversity and inclusion that Dr. Charles Luther Sifford exemplified as the first African-American member of the PGA TOUR,” said Sifford’s son, Charles Sifford, Jr. “He dreamed of young people playing a championship course with the opportunity to acquire experience and knowledge of what it takes to compete at the highest level.”

“It has been amazing to watch these players compete throughout the 2021-22 season, and we are excited to finally announce the six teams who will play in the Charlie Sifford Centennial Cup,” said Presidents Cup Executive Director Adam Sperling. “Since we arrived in Charlotte, we wanted to ensure the priorities of our organization and the market were in line, while creating a meaningful impact through our event. We hope these efforts give way to a tremendous experience for these HBCU players and coaches at Quail Hollow Club and in Charlotte.”

The Charlie Sifford Centennial Cup is presented by Bridgestone, Citi, Cognizant and Nucor.

In addition to the Charlie Sifford Centennial Cup, the Presidents Cup will host a Leadership Summit during event week on Wednesday, September 21. The Summit will highlight representatives from Bridgestone, Citi, Cognizant and Nucor, as well as other leadership executives from the world of sport, and presidents from HBCUs, with an in-depth discussion focused on DE&I efforts at the intersection of sport and corporate America, and the integral role HBCU programs can play in the growth and success of those efforts.

For more information about the Presidents Cup, or to purchase tickets, please visit PresidentsCup.com.