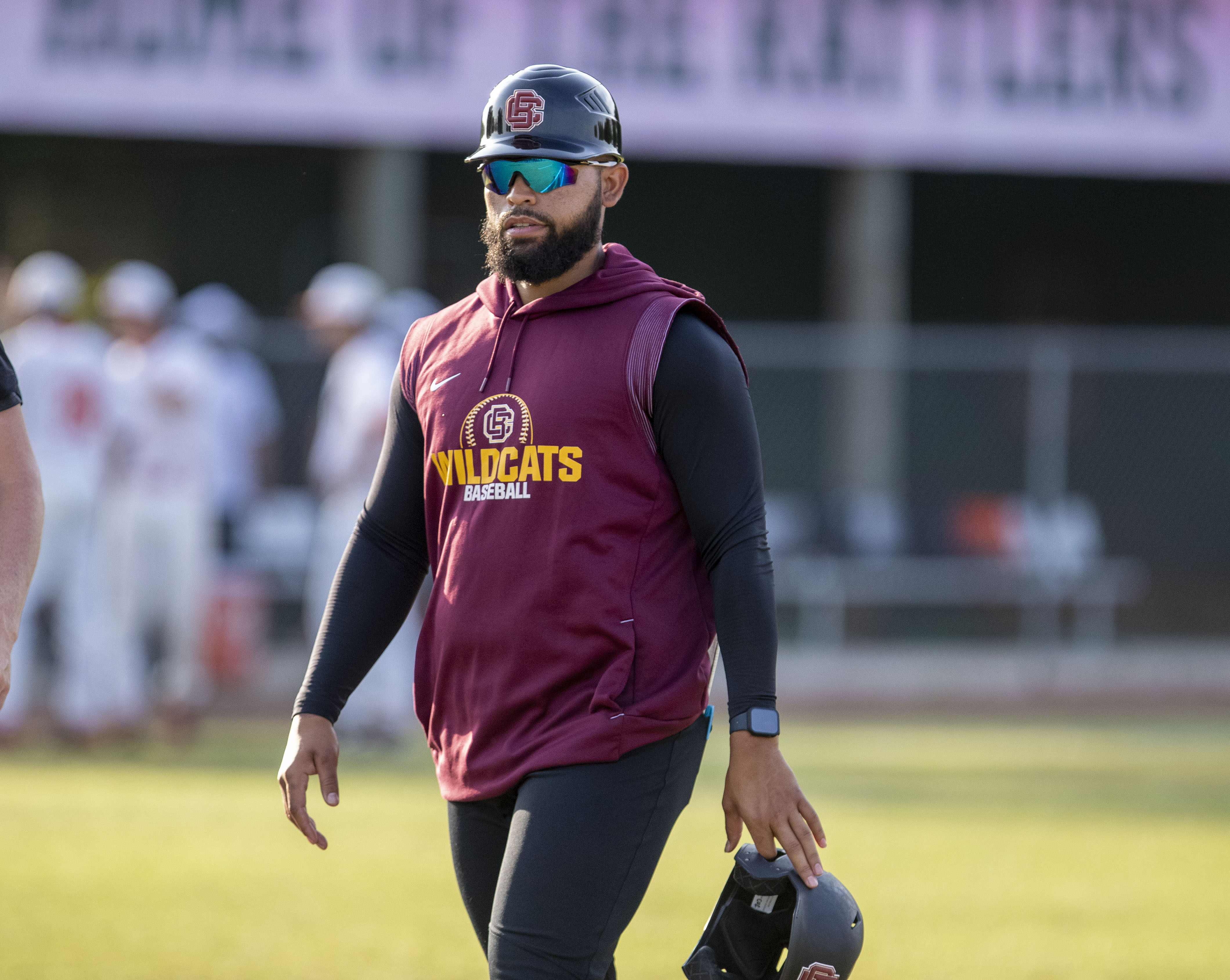 BIRMINGHAM, Ala. – The Southwestern Athletic Conference announced its 2022 All-SWAC Baseball teams and individual award winners on Tuesday evening. The all-conference honors were voted on by the league’s head coaches and sports information directors.
Alabama State’s Corey King was named Player of the Year, Hitter of the Year and Newcomer of the Year while Grambling State’s Shemar Page was tabbed Pitcher of the Year.

Bethune-Cookman’s Brenton Fisher was tabbed Relief Pitcher of the Year while Grambling State’s Terry Burrell III was named Freshman of the Year.

Alabama State’s Jose Vazquez was named Coach of the Year after leading the Hornets to a Eastern divisional title rounding out the list of individual award winners.

Player of the Year/Hitter of the Year/Newcomer of the Year
King concluded regular season play ranked seventh in the SWAC in batting average (.372). During a phenomenal debut season in which he led the league in total hits (81), King was a key contributor on a Alabama State Hornets team that claimed the SWAC Eastern Division title with a 21-8 league mark. He also ranked third in slugging percentage (.656), fourth in on base slugging percentage (1.116), third in RBI, and first in homeruns (14).

Pitcher of the Year
Page proved to be one go the most dominant pitchers in the league this season as he ranked first in the SWAC in strikeouts (136). His 136 strikeouts also currently rank third nationally. Page posted a 8-4 record as a starter and also led the conference in ERA (2.56), opposing batting average (.194), and innings pitched (95). He was the only pitcher in the conference to hold opposing teams to below .200 in batting average. Page also posted four complete games, which ranks second nationally and also leads the conference. He threw just the 34th perfect game in NCAA Division I history versus Alcorn State (Apr. 22).

Relief Pitcher of the Year
Fisher appeared in 20 games in relief for the Wildcats, primarily as closer. One of the most effective shutdown closers in the SWAC, Fisher earned five saves, and proved invaluable as a multi-inning arm late in games. In only 23.2 innings pitched, he struck out 35 batters, the most among Bethune-Cookman relief arms and did not allow a home run. Fisher won three games in relief, also the most among B-CU relievers.

Freshman of the Year
Burrell was a key contributor for Grambling State this past season as a true freshman. He sported a batting average of .328 with 40 RBI, seven doubles and three triples in his first collegiate season. Burrell also scored 41 runs and stole 11 bases. Burrell also had one of the highest fielding percentages on the team, with a .960 fielding percentage.

Coach of the Year
Alabama State concluded the season tied for the most wins in conference play (21). The Hornets would go on to claim the SWAC Eastern Division title with a 21-8 overall league mark while subsequently clinching the No. 1 seed at the 2022 SWAC Baseball Tournament.

The complete listing of all-conference selections and individual awards winners can be found below.