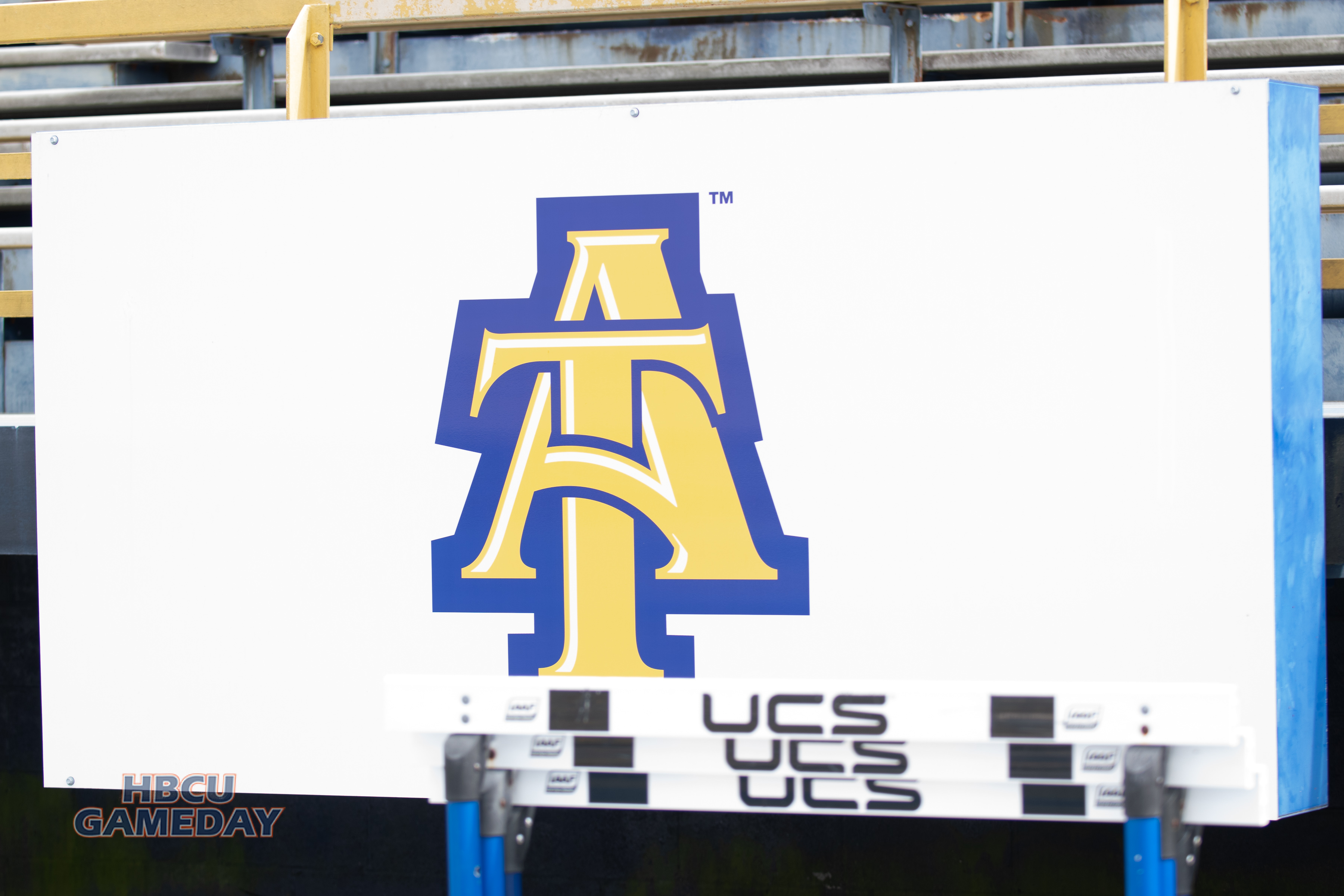 The NC A&T women have lost their 2022 Big South outdoor track and field title due to an ineligible athlete.

One week after a dominant win at the Big South Conference track and field championships, the NC A&T women have been stripped of their crown.

“The Big South Conference is aware of North Carolina A&T’s self-report of a violation to the NCAA involving an ineligible student-athlete that competed during the 2022 Outdoor Track & Field season, including the Conference Championship from May 9-11.  Per Big South Conference policy, A&T is required to forfeit points the ineligible student-athlete helped earn during the Conference Meet, and the team standings have been adjusted appropriately to reflect this requirement.

“In addition, Conference policy also states that Sasser Cup point allocation will be adjusted, and any records and honors achieved by the ineligible student-athlete during the Outdoor Track & Field season will be removed.”

NC A&T released a statement of its own earlier on Friday.

“These violations have been self-reported, and A&T has declared the affected student-athlete ineligible for further competion. Due to NCAA confidentiality rules, we cannot comment further on this case at this time.”

A total of 25 NC A&T athletes have qualified for the NCAA East Regionals.