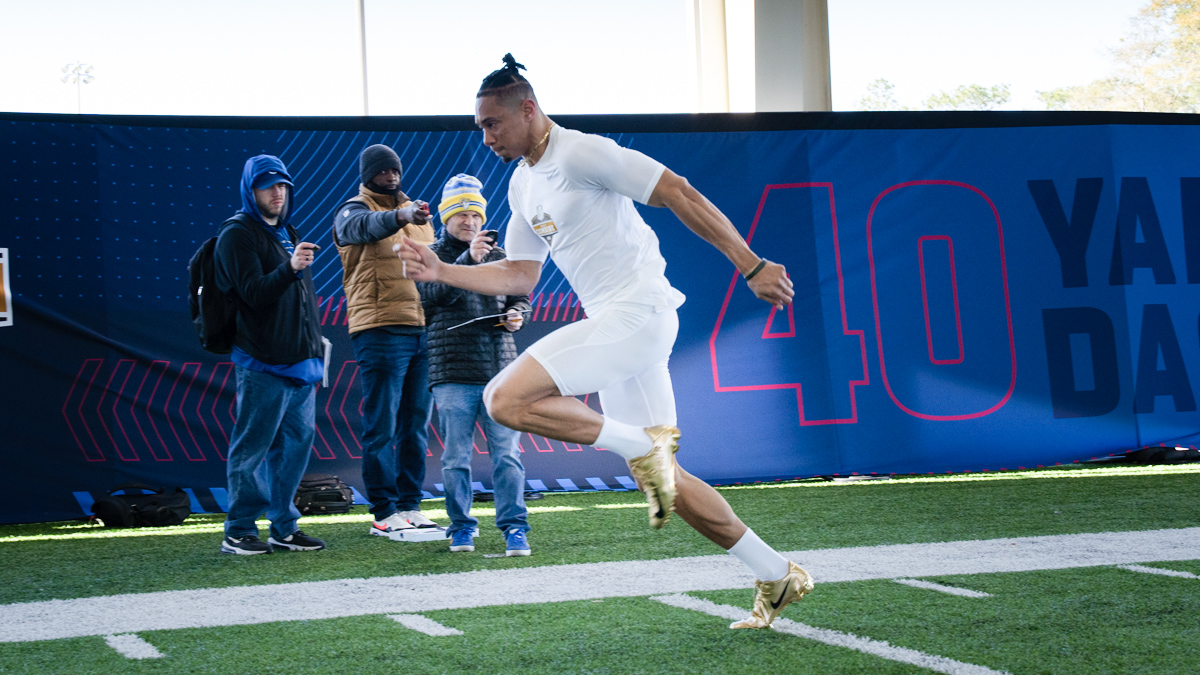 Former Virginia State safety Will Adams has signed a free agent deal with the Washington Commanders.

The Washington Commanders have seen what Will Adams can do, and they apparently like it.

The former Virginia State University defensive back has been signed to the NFL franchise’s roster with a multi-year contract as an undrafted free agent. The team released cornerback De’Vante Cross on Friday as well.

But Adams really saw his stock rise at the inaugural HBCU Combine in Mobile, AL.

Adams broad jumped 10 feet 3 inches, which would have been the eighth best among safeties at the official NFL Combine in Indianapolis. He bench-pressed 225 pounds 21 times, which would have been the third among those at the official NFL Combine. His vertical leap was an inch higher than what any safety in Indianapolis put up. His 40 yard dash time was a solid 4.57, better than many top safeties. And he did this on a cold late January day outdoors while the NFL Combine was held in a climate-controlled environment.

“That they didn’t have anybody drafted from an HBCU the previous year to now, they’re putting all this focus on HBCU players, it couldn’t have been a better time for me,” Adams said at the time. “I felt very fortunate to be given any opportunity. Just to give me a chance to show what I can do, that’s all I ever ask for.”

Josh Adams didn’t hear his name called during the NFL Draft like Williams and three others did — but he got a chance to try out with the Washington Commanders. After impressing at rookie mini-camp, he’ll now look to do the same in training camp and find a way to stick on the roster.