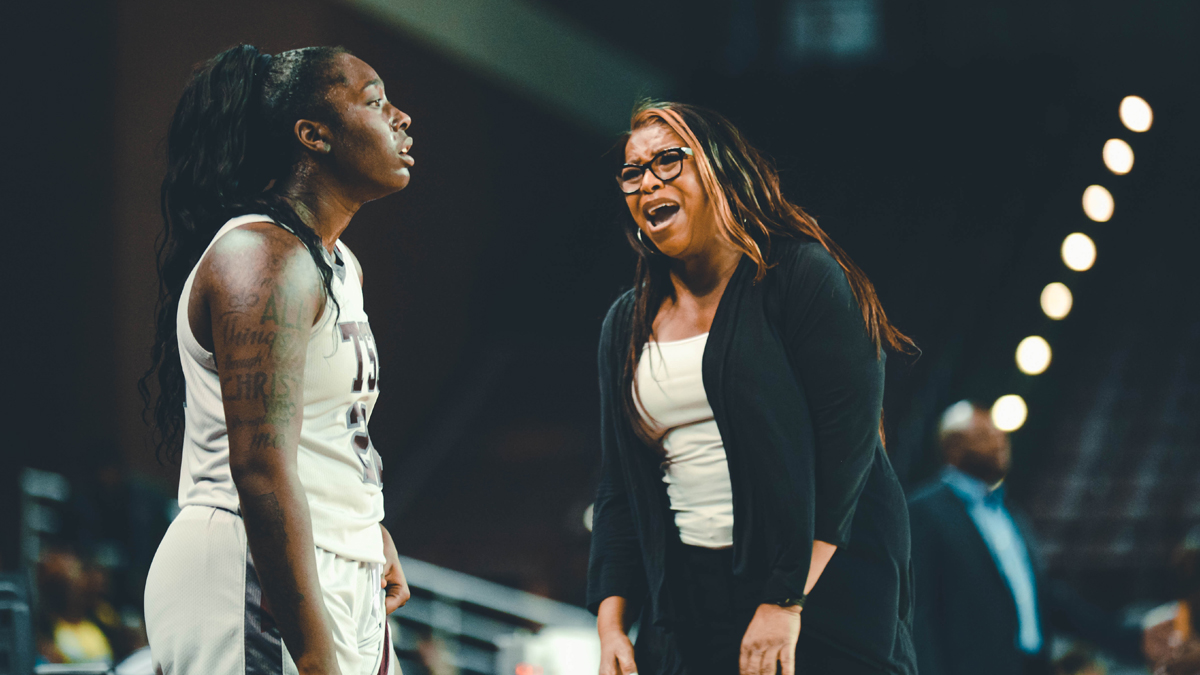 The Cynthia Cooper-Dyke Era of Texas Southern women’s basketball is over, but the story appears to be far from over.

A scathing new report from The Athletic stated that the WNBA legend was hit with a “no-contact” order during the season and was scheduled for a Title IX investigation prior to her retirement this spring.

The report cited allegations that she used “overt sexual language with her players, in ways that many found to be inappropriate, demeaning and degrading,” with members of her most recent squad.

“No, she will be all right, she just needs some d**k, that’s all,” she allegedly said to one player battling depression.

“Ooh, your hips are big, you got a fat a*s and I can tell you like to ride some d*ck,” she is quoted as telling another in reports.

The allegations listed in the original report go back much further, all the way back to her days at UNC-Wilmington. In her first stint at Texas Southern, during the 2012-2013 season, she reportedly got on her knees and mimicked fellacio to a male assistant.

“Throughout my years as a coach, I’ve had countless interactions with players in my role as their coach, mentor and friend. I had positive relationships with the majority of players and staff, and my only intention was to maximize players’ potential and help them be their best. While these allegations are untrue, everyone deserves to work, play and learn in a respectful environment, and I deeply apologize for and regret any words used during the course of a spirited game or practice that offended or hurt someone.”

Texas Southern AD Kevin Granger did not respond to The Athletic’s report.

Cynthia Cooper-Dyke is one of the most lauded players in women’s basketball history. She won two national titles as a player at USC (in 1983 and 1984), then won WNBA Finals MVP four times with the Houston Comets from 1997-2000. She also won an Olympic gold medal in 1988.