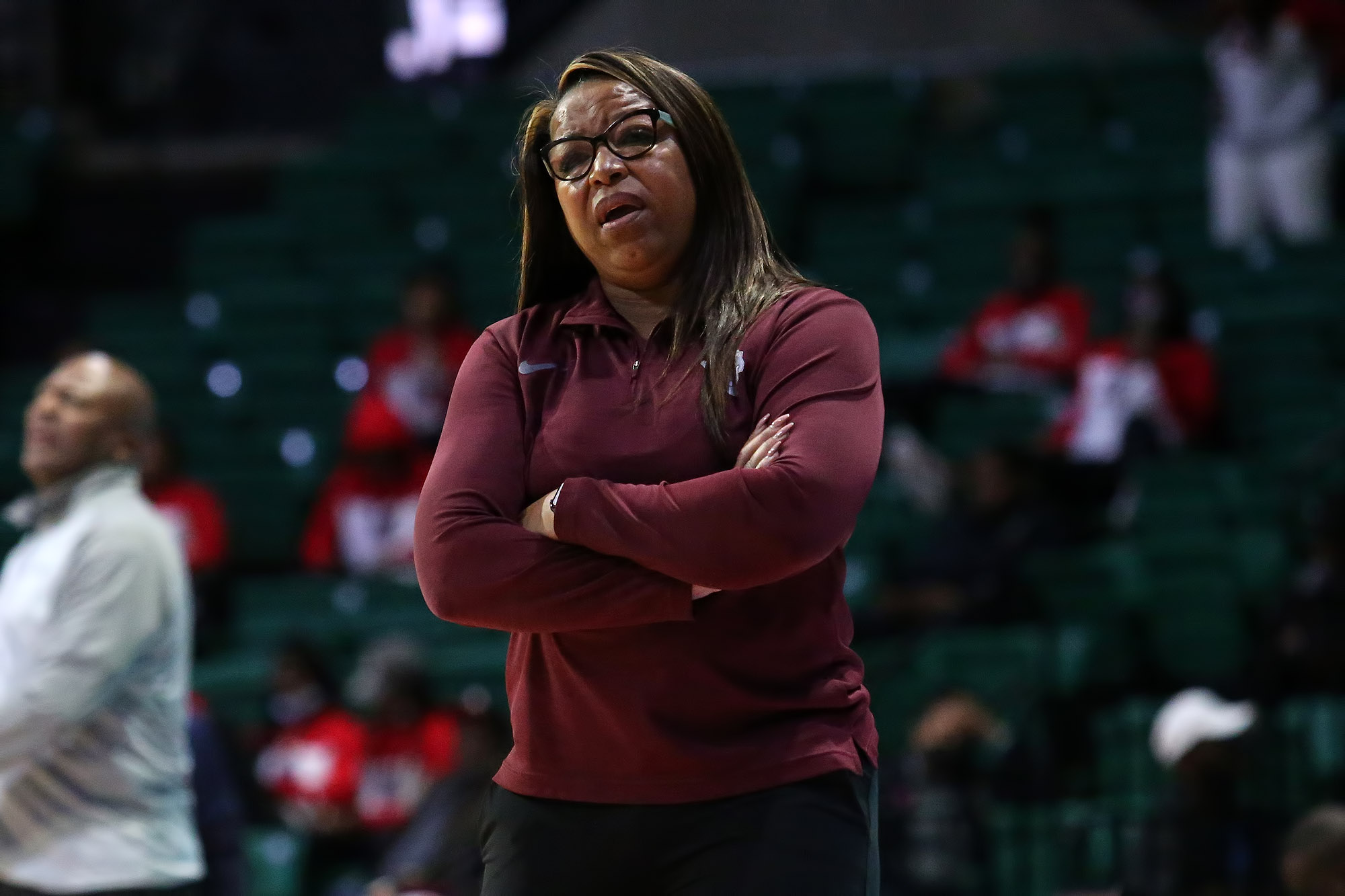 “Coach Cooper-Dyke has had a tremendous impact on TSU women’s basketball since her arrival and moved the program to new heights,” said Vice President of Intercollegiate Athletics Kevin Granger. “She will be missed as I wish her nothing but success in her future endeavors.”

Cooper-Dyke spent a total of four seasons at TSU as she was in her second stint. She leaves TSU as the third-winningest head coach in school history (56) as she won the school’s first-ever SWAC Regular Season Championship during her first season (2012-13) while also becoming the first head coach to win 20 games in a season at TSU. The Tigers made their first-ever postseason appearance under Cooper-Dyke as she led them to the 2013 Postseason Women’s NIT.

She coached three seasons during her second stint (2019-22) and had another immediate impact with a second-place finish after the 2019-20 campaign as TSU advanced past the first round of the SWAC Tournament for the first time since 2018. TSU had one of its best preseason performances in program history with five wins over teams from mid-major conferences. In December of 2019, TSU’s NCAA RPI rating was 62 and the fourth-highest in the state of Texas.

TSU bounced back from COVID-19 in its third season under Cooper-Dyke and finished with double-digit wins and had one of the most explosive lineups in the conference as it featured two of the top five scorers in the SWAC while also having a student-athlete rank in the top five in eight of the SWAC’s nine statistical categories.

Cynthia Cooper-Dyke leaves TSU having coached six All-SWAC performers during her four seasons highlighted by one Freshman of the Year in 2013 and Player of the Year (2020).

Granger will handle the day-to-day duties of the women’s program until a new hire is made.