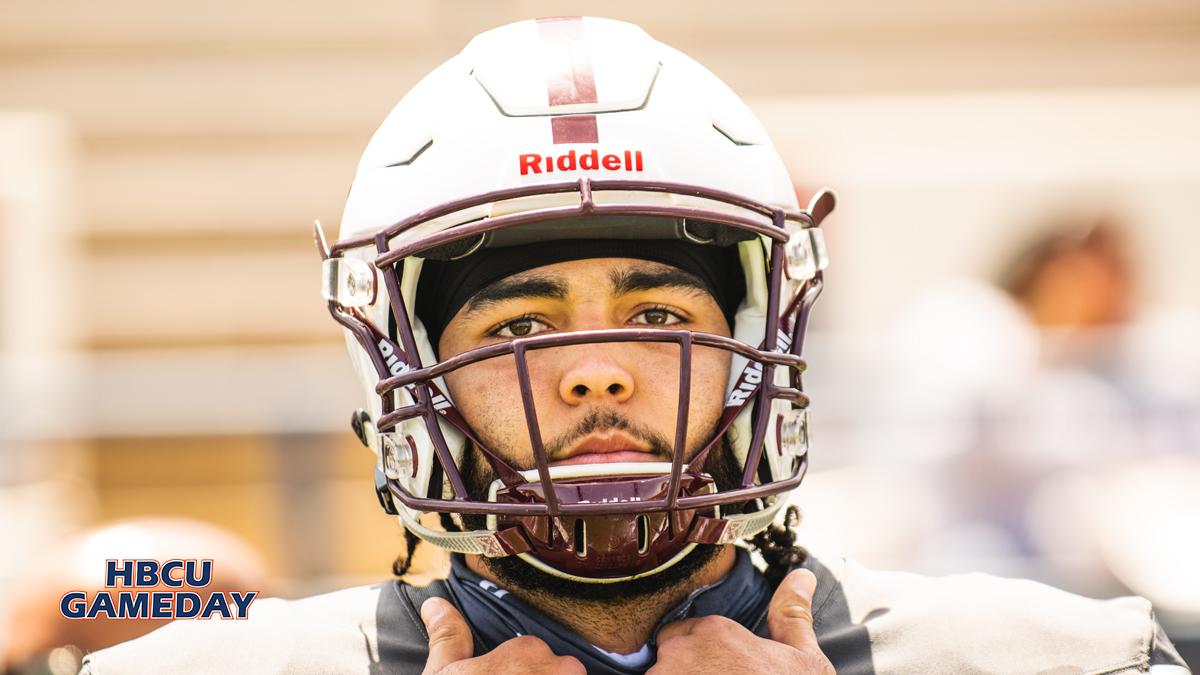 Aqeel Glass didn’t get picked in the 2022 NFL Draft, but he will get his opportunity to show the pros what he can do in Tampa Bay.

Aqeel Glass didn’t hear his name called in the NFL Draft, but he will get a chance to show the NFL what he’s got.

The former Alabama A&M star has reportedly received an invite to the Buccaneers rookie mini-camp, according to multiple reports.

Glass earned the starting spot at Alabama A&M as a freshman under James Spady back in 2017 and didn’t give it up the rest of his career. The 6’5 St. Louis native re-wrote the Alabama A&M record books and finished with one of the most prolific careers in SWAC and FCS football history.

Playing under the tutelage of head coach Connell Maynor, offensive coordinator Duane Taylor and quarterbacks coach Jason Mai, Glass finished his career with 12,136 yards passing and 109 passing touchdowns. His yardage total ranks 14th all-time in FCS football and his touchdown total has him tied for 11th all-time in the subdivision.

Aqeel Glass saved his best for last in 2021, leading AAMU to a SWAC title in the abbreviated spring season and capping off the fall season as the SWAC Offensive Player of The Year in both spring and fall seasons. He also claimed the Deacon Jones Trophy, given by the Black College Football Hall of Fame to its top player in HBCU football.

Glass’ arm strength has always been solid, and his accuracy has improved since his arrival at AAMU. He also has prototypical NFL quarterback size as well. Level of competition is something that scouts love to question with FCS players, particularly from HBCUs. And while he is far from stoic in the passing lanes and has made plays with his feet at times, the fact that he’s not uber-athletic is considered a minus.

Many had hoped that Glass would be the first HBCU quarterback taken since 2006. That didn’t happen, but now he has his foot in the door and if all goes well, he could be an understudy to Tom Brady.