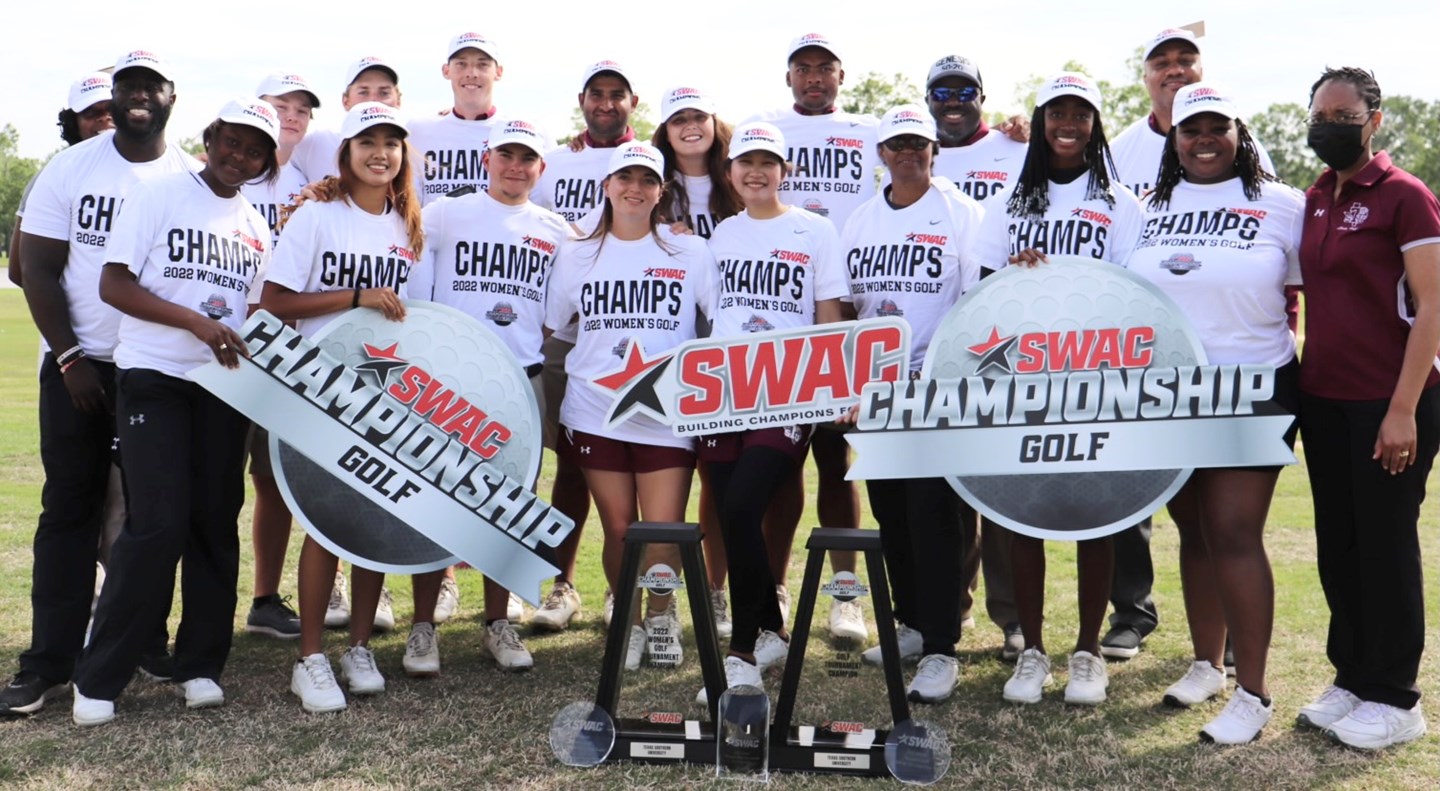 On the men’s side Texas Southern was led by William O’Connor who was subsequently named Freshman of the Year along with being named to the All-SWAC First Team.

Prairie View A&M’s Zane Brooks was named the Men’s Low Medalist along with being named to the All-SWAC First Team after concluding the event as the only participant to finish under par through 54 holes. Individually on the men’s side Alabama State’s Gonzalo Moreno finished as the runner-up.