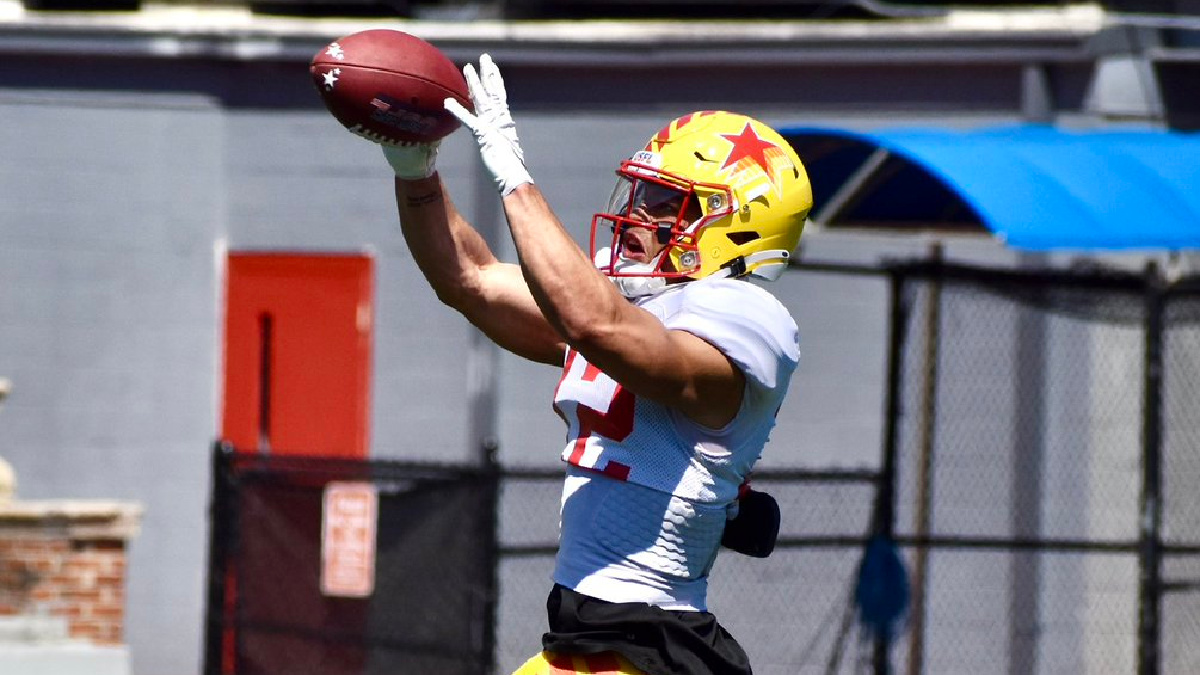 The Stars have found their WR1.

The USFL season opener featured an exciting matchup between the Philadelphia Stars and the New Orleans Breakers. Even though the Stars lost, they have surely found their WR1 going forward. Tennessee State alum Chris Rowland posted seven receptions on nine targets for 74 yards. His longest reception was a 22-yard haul. Rowland led both teams in receptions, targets, and yards in the season opener.

He was praised for his speed and ability to get open consistently.

Chris Rowland spent time in the NFL before beginning his USFL journey. Rowland originally signed with the Atlanta Falcons as an undrafted free agent out of TSU after the 2020 draft. He appeared in two games on special teams for the Dirty Birds. Rowland failed to make the Falcon’s 53-man roster at the start of the 2021 NFL season and hit free agency. He spent the first nine weeks of the season as a free agent before signing with the Tennessee Titans for a brief stint.