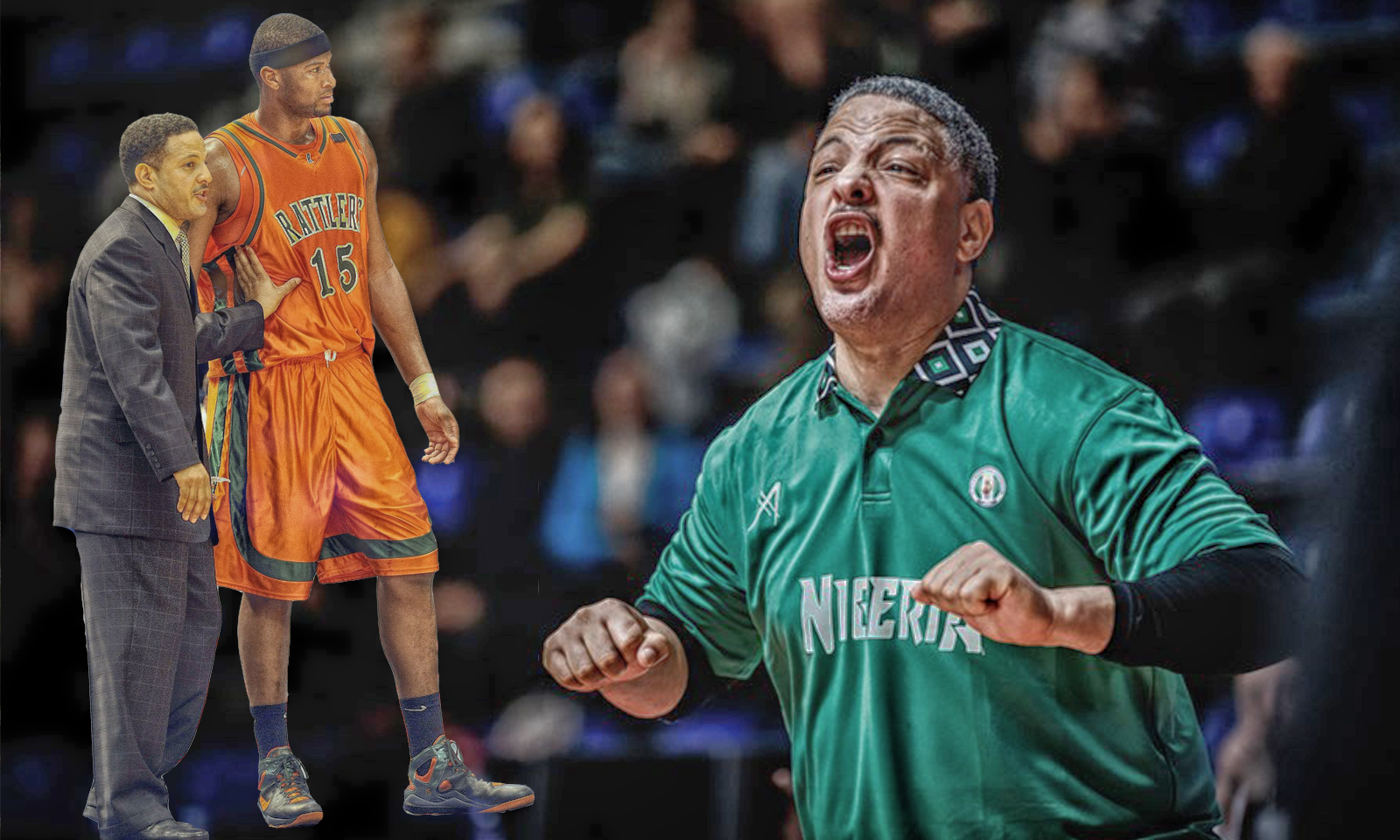 A veteran developer of talent at the high school, college, professional, international and Olympic level, Hughley is a well-known figure at essentially every level of basketball.

“First, I would like to thank the search committee for their tireless work in conducting a national search for our (Alabama A&M) next head men’s basketball coach,” said Hicks. “Not only does Otis bring a wealth of experience at every level possible, but he also knows Alabama having gone to school and coached in the state. His knowledge of the landscape and his ability to recruit globally and move players to the professional ranks is a combination that will benefit this program, and more importantly our student-athletes, for years to come.”

A veteran developer of talent at the high school, college, professional, international and Olympic level, Hughley is a well-known figure at essentially every level of basketball.

He began his college basketball coaching career as the head men’s and women’s coach at Wallace Community College – Selma from 1993-97, posting a 135-46 record and earned a pair of men’s conference championships and a region runner-up finish.

He then moved on to Wright State the following year and played a key role in recruiting Kevin Melson, a player that would be named league Newcomer of the Year and First-Team All-Conference. He would continue that high level of recruiting at Liberty in 1997-98 where he was responsible for a Top-25 class that included future Memphis Grizzlies player Antonio Burks.

Three years later Hughley would get a taste of the league he will now coach in as he joined legendary 500-game winner Ben Jobe as associate head coach at Southern in 2001-02. During his time there he served as recruiting coordinator while aiding in practice planning, skill development and game and scouting prep.

Following a brief foray into international basketball as associate head coach of the Shandong Bulls Goldstone in the Chinese Basketball Association (CBA) in 2002-03, the Livingston College (now West Alabama) graduate would return to his adopted state to land the job that would start him down a path of success at the professional and international levels.

That position would be head coach of LeFlore High School in Mobile, Alabama from 2004-10, and one that would see him lead the Rattlers to a 185-20 record, six Alabama State Final Four berths and a 6A State Championship in 2007. Following that title, he played a key role in developing 12-year NBA veteran DeMarcus Cousins from 2007-09, posting a 59-6 mark in those two years.

After being on the NBA radar while at LeFlore, Hughley would follow Cousins to the Association after he was drafted in the first round by the Sacramento Kings, joining the franchise as an assistant coach in 2010-11.

It would be the start of the start of a six-year run that would see him spend the 2011-12 campaign in the Golden State Warriors skill development and video departments before returning to the Kings as a scout from 2012-16. During his association with the NBA, Hughley would take part in the league’s China Program, opening another basketball door.

When he walked through this one it would lead him to serve as a consultant to the Xinjiang Flying Tigers and as the head coach of the Chinese Taipei Men’s and Women’s National Teams in 2015-16. That same season he would serve as an assistant coach for the Tianjin Gold Lions in the CBA.

In 2017 his international experience would continue to grow to include the women’s game as he was named the head coach of the Nigerian Women’s National Team. In that role he helped lead the program to three Afro-Basket Championships (2017, 2019, 2021), a No. 1 world ranking in Africa, No. 14 in the world and a berth in the upcoming 2022 World Cup in Sydney, Australia. The latter made them one of the top 12 teams in the world.

Part of what helped them earn those august rankings was an impressive performance in the 2018 World Cup in Spain. There they became the first African team to win a game outside of the continent when they won three in a row to reach the quarterfinals, defeating No. 7 Turkey, No. 16 Argentina and No. 20 Greece and earned a berth in the 2020 Toyko Olympics where they finished 11th this past summer.

“Following an extensive nationwide search, the committee recommended the person that we feel can best lead our young men both on and off the court,” said Rose Magers-Powell, head women’s volleyball coach at Alabama A&M and chair of the search committee. “On behalf of the committee, we would like to welcome Coach Hughley and look forward to him and his staff continuing to make the Bulldogs winners on the court and in the classroom”.

No stranger to coaching in Alabama, Hughley was also a member of Southeastern Conference (SEC) member Auburn’s women’s basketball staff in 2018-19, serving as a consultant to head coach Terri Williams-Flournoy. That year the Tigers produced the best record of her nine-year tenure with the Tigers, going 22-10.

As part of the camp circuit, he was associated with the Pete Newell Big Man Camp for more than a decade, which is widely recognized as one of the most influential camps during its existence from 1976-2011.

He also served as a coach and teacher at long-time NBA player Kike Vandeweghe’s Next Level NBA Camp and served as a director at the Nike All-Asia, All-Taiwan and All-Philippines Camps. Hughley has also been a skills coordinator at the Pro Hoops Combine which serves as a Women’s National Basketball Association (WNBA) pre-draft camp.

“It is an honor to be named head coach of the Alabama A&M basketball program,” said Hughley. “I would like to thank Dr. Daniel Wims, Bryan Hicks and the entire search committee for the faith they have placed in me to lead this program and develop young men both athletically and academically. I am excited to get to work with our young men and immerse myself as part of the Bulldog Family.”

A native of Atlanta, Georgia, Hughley holds a Bachelor of Science in Business Administration with a Computer Information Systems emphasis earned in 1987 from Livingston. He and his wife Valerie are the parents of four children – Jeremiah, Trinitee, Heavyn and Joshua.

Hughley will be introduced in a 3 p.m. press conference in the Knight Center ballroom later this afternoon.