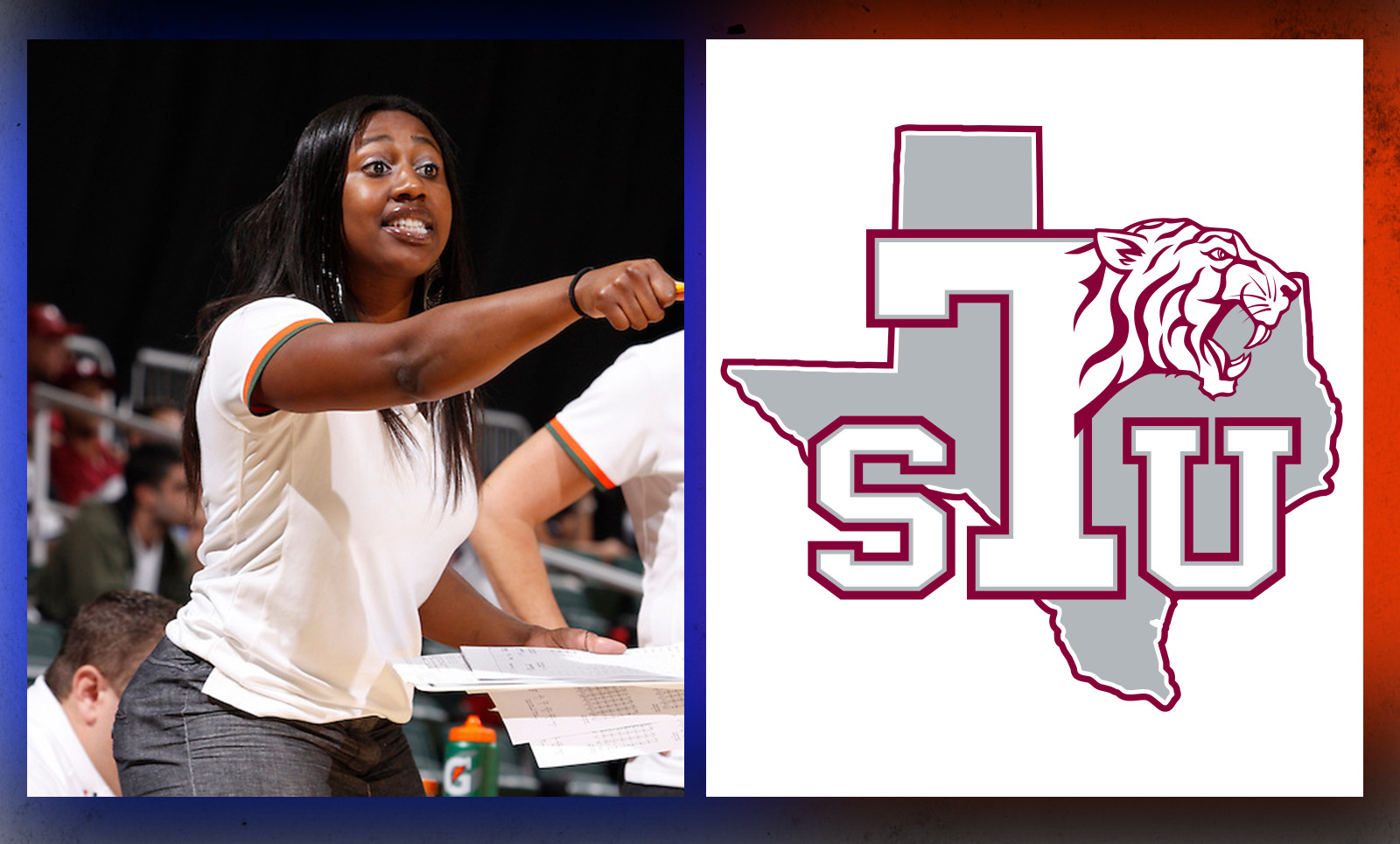 Texas Southern University Vice President for Intercollegiate Athletics Kevin Granger has named Vernette Skeete as the 13th head coach in program history, pending Board of Regents approval. Skeete comes to TSU from Texas A&M, where she served as the program’s co-associate head coach.

A rising star in the collegiate ranks, Skeete has a wide variety of experience as a head coach, assistant coach and student-athlete at all levels from the power-five ranks to high school. Skeete most recently spent the 2021-22 season at Texas A&M under recently retired and Women’s Basketball Hall of Fame head coach Gary Blair as the team’s co-associate head coach. Prior to Texas A&M, Skeete served as an assistant at Illinois for one season, six seasons as an assistant at Marquette and three seasons at the University at Miami.

The Malone, Fla. native has head coaching experience at Gulf Coast State (Florida) College where she compiled a record of 49-13 and was named the 2012-13 NJCAA Region 8 Coach of the Year, Panhandle Conference Coach of the Year and Florida College System Activities Association Coach of the Year after leading her squad to the 2013 conference and region championships, and a fourth-place finish in the NJCAA National Tournament. Skeete also spent time as head coach at alma mater, Malone High School.

Skeete began her collegiate playing career at Gulf Coast State where she led the Commodores to a 75-1 record, back-to-back conference and region titles, and the 2003 NJCAA National Championship. She went on to play two seasons at Alcorn State, helping the Braves to a SWAC championship and NCAA Tournament appearance as a senior, before earning her degree in psychology in 2005.